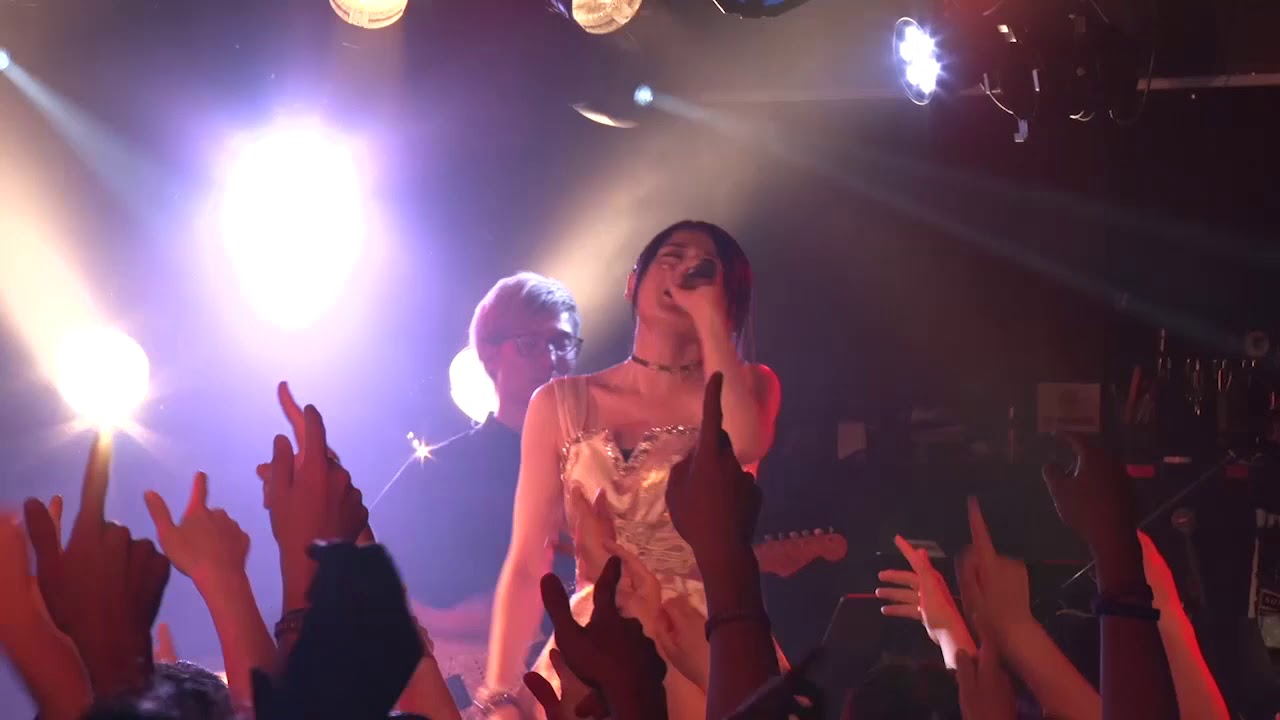 Maybe it was her enthusiasm.. She seemed to be screaming a lot in those sound bites. If she could have dialed it back a bit and not sound so harsh

Can someone tell me which rank her Album got on oricon?
G

Probably have to wait till Thursday to see the week's sales rankings. It doesn't take much to get in to the top 50 on Oricon. 1400 pts (sales & streams) to get the 50th spot.

Looks like the first week she landed in 100th place. Considering she needed 1400 pts to get in to the top 50... I'd say her sales were not that great. I'm a bit sad. But again: Where's the promotion ? Not even a music video. 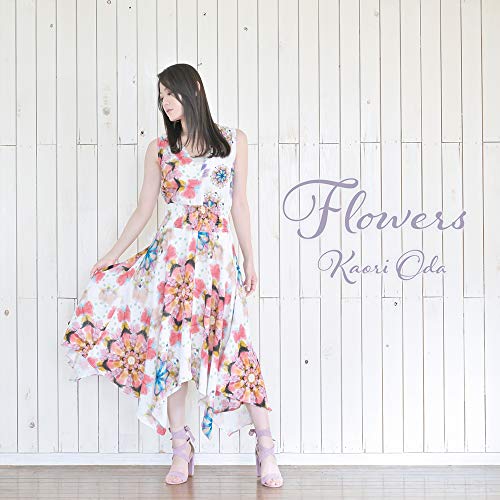 I know she has a few lives set announced. Scandal and Miwa have full Summer tour schedules. It's so striking, the difference between them and Kaori. I feel frustrated she isn't doing more to build her career. 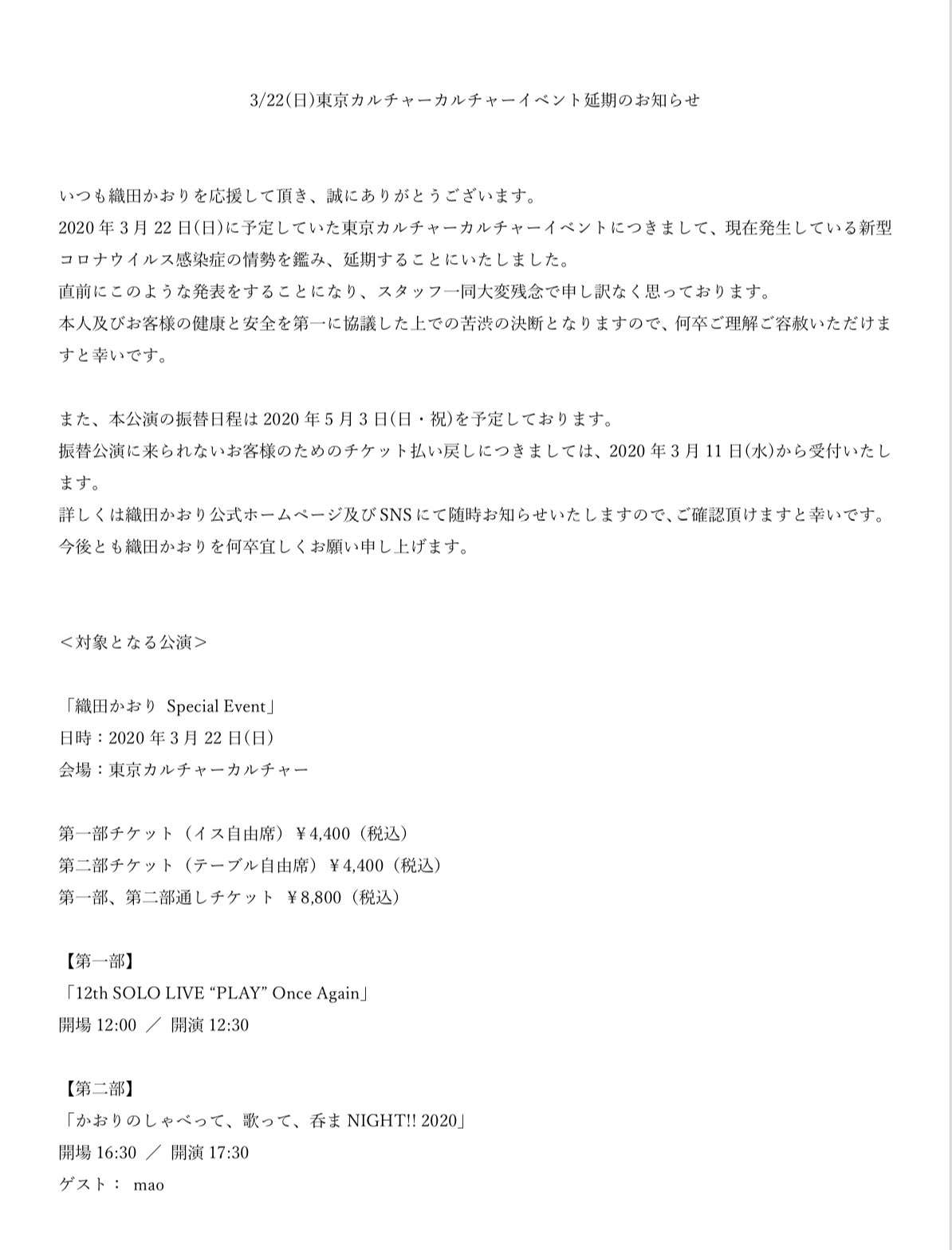 After listened to more than enough Songs of her albums, I wanted to make a ranking of all 5. And here it is with a short reasoning.
On 5 is Make it. Although Make it has some nice songs I like, like TRAP or Change or LoveX Infinity, most of the songs in the Album are not that outstanding, which makes it for me her weakest album. It is still listenable if you are a Fan of her.
Number 4 makes Place. Place has more songs and 2 of my top 10 favourites of her are on it, Calling and Honki no Uso. But most are kinda generic. so I think 4 is justified.
Number 3 is Colors. Colors has many songs I love like Addicted or Escape, it has a little bit less songs I like to listen to more than the following albums
Number 2 is the newest Album, Flowers. Here are some kind of songs I love, Alstroemeria, suibi and especially Inori Megurite, which is the only song with english Lyrics and despite some cheesy lines, I think this song may be one of the most heartwarming songs I have listened to.
Numer One is ironically the ALbum which has the worst ranking in terms of sales, Gift. Give it to you, which was the single of the album is weak, but Kibou no Kanata, Savanna no Hayate (my number one), Working, mindscape or stole my heart are really treasures.
In the next days I am gonna to make a review for all her songs on each Album.
G

Looks like Flowers charted for only 1 week in the top 100. No mention of it for the last two weeks. Sad. I hoped it would sell more. Well... with no significant promotion what can be expected ?

I wanted to make a review to Place, but it is really difficult for me what I can take in consideration, and how the parts should be valuated, so I make a ranking instead.
Number 13) Eien ni Ichibyou: Although a beautiful ballad, I am not kinda a fan of Kaoris cutesy voice.
Numer 12) Sekai no hate de: Kaori sounds atleast in the verses not so cutesy, but it is not one of the songs I would listen more often.
Number 11) My Destiny: More rockish, but still very cutesy
Number 10: Hajimaru no Kioku: Beautiful, but none outstanding
Number 9: No Sing no Life: Good, but kinda generic
Number 8: Promise: slightly better than 9, but a bit repetitive
Number 7: Mizukagami: Beautiful song and smoothing, but it is slow
Number 6: Place: High tempo at beginning and emotional refrain, but weakens up at the end
Number 5: EMotion: On par with Place but for different reasons: Low tempo, but gets better to the End
Number 4: Hi no ataru basho e: Her 2nd best ballad here. The only reason why this song is on 4 is because I like the other 3 more
Number 3: Brilliant World: A song which I have listened many times and I still like it
Number 2. Calling: Here best Ballad, but it lacks this epic feel that number one has
Numebr 1: Honki no Uso: This song is not considered that much by fans, but I love everything about this song. It is one of my ultimate top tens of Kaori, It is powerful and has this epic bridge I lvoe so much.
Thats with my ranking. What do you think? What would you change in the order? Let me know
Last edited: Mar 25, 2020
G

I think of Place as two things. One: it is a collection of her singles up to that point with some album originals. So it wasn't really a cohesive album. Two: It was bribery by Spacecraft to convince her to not run off with the Ouzoku Band guys.

At least I have a Place poster (obtained at the 1st September 2013 live).

Ghost Reaper said:
I think of Place as two things. One: it is a collection of her singles up to that point with some album originals. So it wasn't really a cohesive album. Two: It was bribery by Spacecraft to convince her to not run off with the Ouzoku Band guys.
Click to expand...

I know, but still its her first album. For the think of promotion. I think that the reason why colors has the best sales is because it has the most single pvs (akatsuki no butterfly, reverberation, hana wa utsutu ni and colors, if i recall correctly). Place has none, Make it had Futari Ayatori and Zero Tokei as Tsuiso Kanon, and Make it. but was just a worse version of Colors and Gift has only Give it to you, which does not give the sales that great because it is just a worse version of Futari Ayatori with a more cutesy sound. And do not get me on Flowers. Also all her PVs are boring., Its just Kaori moving on the same place. True Colors has atleast her talking with her mirrorself, which was kinda neat. Other Singers have other persons and sometimes even groups. See LiSA, which, as much as I cant stand her voice, is succesful, because her PVs are not that boring, or Maria. Also, that she is not even touring atleast a Season a year does not help her.

I'm still looking for a lossless release of this. I definitely can't afford it and the one guy pirating it is doing paid ftp hosting promotions crap.

Flowers FLAC is up on jpopsuki. If you don't have an account I can download it for you.

I definitely don't have an account there. It would be great to pass it along to me. What be even greater is if one of the people here who download all my releases for years maybe share an invite for JpopSucky …. ? ???

Flowers is on Spotify for those with an account. I wonder some days if I should get one. 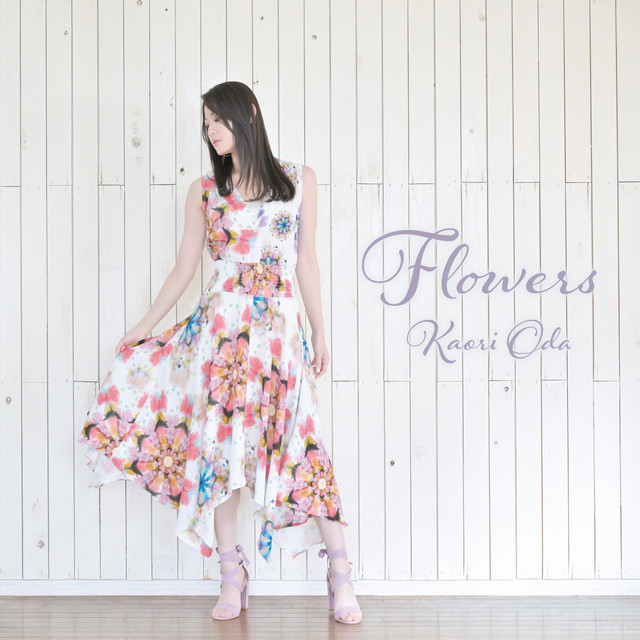 Flowers, an album by 織田かおり on Spotify

VyseLegendaire said:
I definitely don't have an account there. It would be great to pass it along to me. What be even greater is if one of the people here who download all my releases for years maybe share an invite for JpopSucky …. ? ???

Give me your email and I'll give you an invite~
G

I find it funny that these places want you to pay for a premium account to download some thing for free. Why not just buy it ? Yeah... 2400 yen coverts to $31can.... *sigh* I don't know why it's so expensive. Does Japan have some sort of tarrif thing on music ? I've seen Japanese bands listed on iTunes US for the same as US artists. Must be a Japanese thing. I'll have to wait till I get my pay so I can get Flowers... on download. Probably from iTunes, if it's there. I think it is. Get it in Alacs and not mp3s. Maybe I'll find it on the iTunes US site cheaper (HAHAHAHA) (Now if Only Hikaru would put her Helical// album online, I'd be reall happy to get that.) 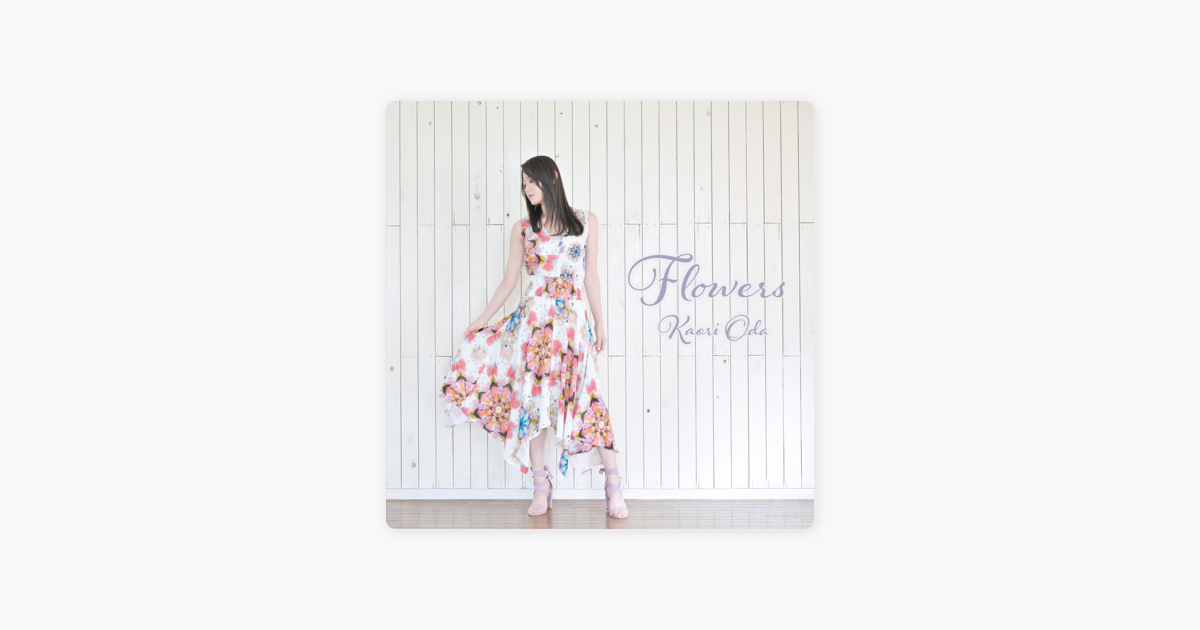 music.apple.com
Last edited: Mar 28, 2020
You must log in or register to reply here.
Top