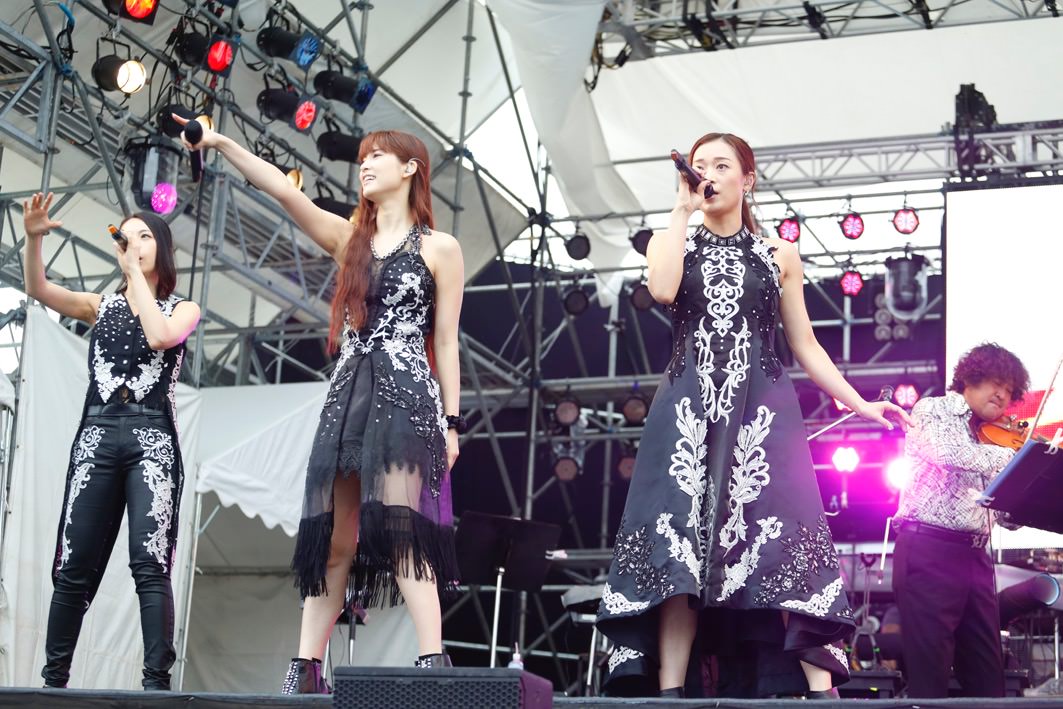 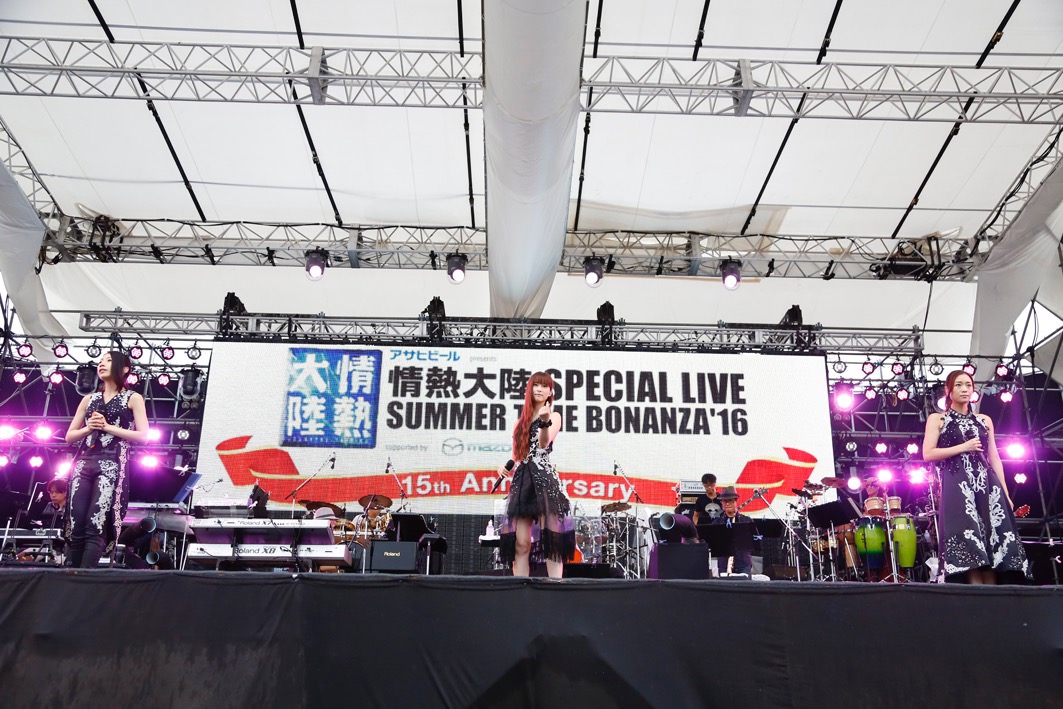 You can find the whole setlist for this event @george1234 ;)
https://tokyopopline.com/archives/67313

^ thank you! does this mean the sang the same songs on both days ? July 30 – August 27
because i checked the setlist and it seems like that
N 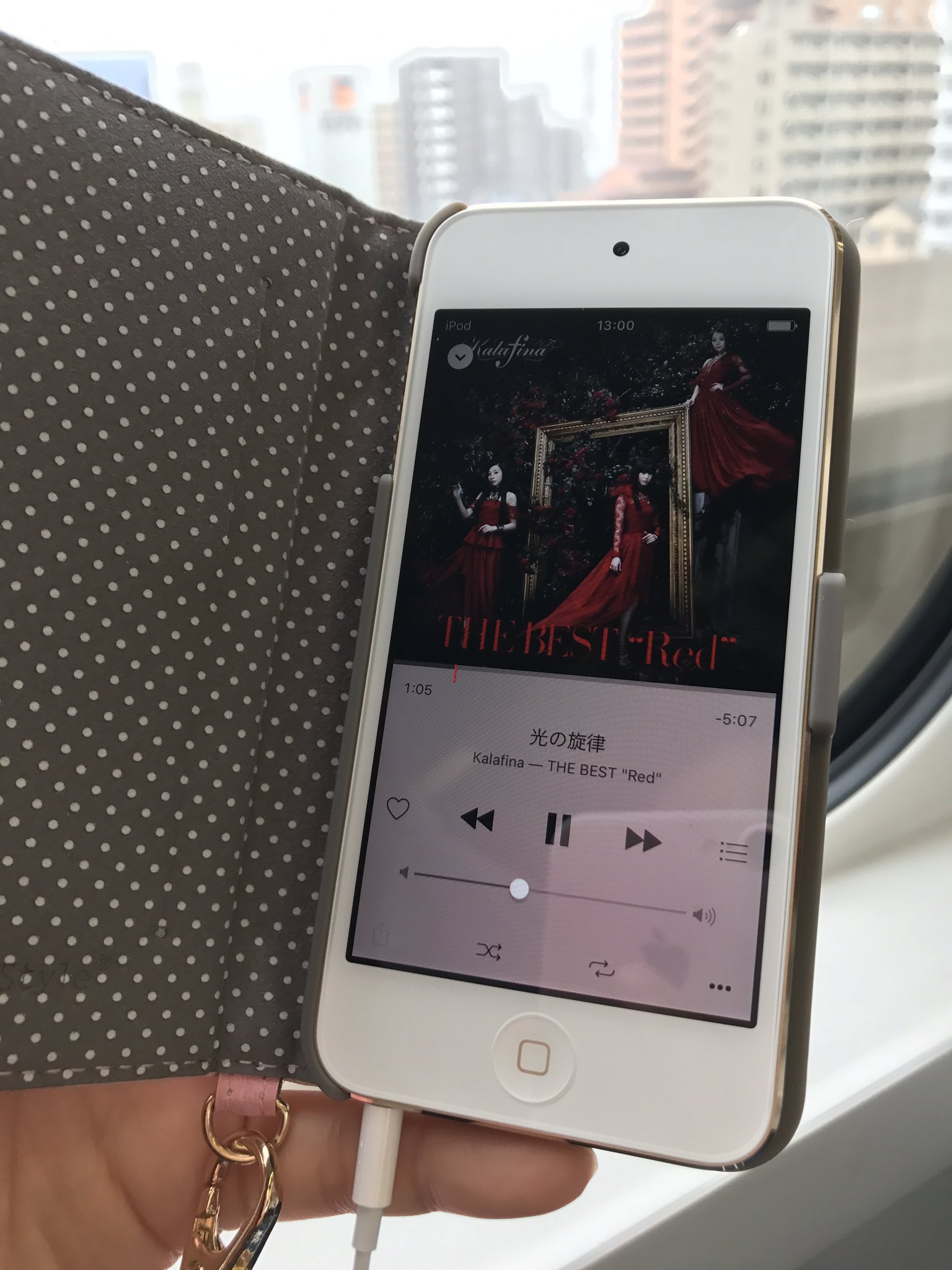 [Note: according to the fans who attended, those tracks were gonna be included in Kalafina’s upcoming Winter Acoustic album woot!] 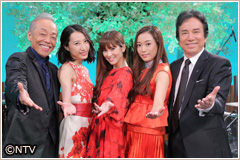 blergh. horrible tracklist already for the upcoming winter acoustic album. i only like Alleluia. hikarifuru and kagayaku sora are basically piano and strings based tracks, they only stripped away the drum (and flute) from the second half of both songs. only wonder how new storia recording will sound (will probably hate it due to wakana's and hikaru's "new" voices). not looking forward to accordion-less gin no niwa. don't care about ring your bell. interesting (if the rumor is true) how they'd release an acoustic version of into the world first.
N

Kalafina and Tanimura-san - Alcira no Hoshi

Oh a new one! I thought they had forgotten about this XD

this is a good performace :)

IS IT ME OR ITS NOZAKI ON DRUMS ?!!?!
nah its just someone who wears similar hat
S

The post I saw regarding the Winter Acoustic album simply stated that the version of Alleluia they played was to be the same as the one from the upcoming Christmas album, not anything about the other tracks in the setlist being included. That said, that was also a translation from fan tweets in the first place, so might also be incorrect.
I

Has this been been posted?

Oh ok. Since it only said Alcira no Hoshi, and the video is private now, hue.

^ wow that's really nice!! Its noticabl that Aoi Eir was already singing with less screaming to protect her voice
Is it me or they added kajiurago to the bridge ?

yess I noticed too some added words :) It should be kajiurago :)

I'm pretty sure that is from 2013, based on Kala's dresses (same as the Consolation live). I do agree Eir sounds pretty good there, though. I'm wonder what concert it's from... Maybe another Mezamashi live like the one that they had last year and tried to have this year (Eir was sick for this year's concert so it was just Kala).
S

Yes, that was from back then. I don't recall ever having seen the footage before now, though? For some reason I'm recalling it was one of the LisAni lives? I don't know for sure.
R

What's with the random kajiurago though. Eir sounds good in that video, this song is more suited to her range than her actual songs (not sure about this, though. The only Eir song I can stand is Lapis Lazuli lol)
You must log in or register to reply here.
Top