Apart from Yuki, are there other artists you like very much?

MKNono said:
Liked it, ! It seems it's a mix of his previous works but it's fine, my favorite might be BangBangBur!...n?
Click to expand...

Yeah, as always with Sawano, the tracks could be part of any random soundtrack. It's like if Gundam had a child with Kill la Kill, you know, that kind of comfort zone. But I liked it quite much, with NEXUS, BangBangBUR!...n? and GAL-OTHY-MOS among my favorites.
And SnK season 3 OST will be incredible. I'm wondering if it will win the Newtype Award this year, or if Yuki Kajiura has any chance with one of her projects. -okay, it's not THE reference but it's the only pool where we can get a Kajiura/Sawano Bowl-
Last edited: May 31, 2019

Hear me out. Sawano is great for SnK but frankly I hate his work everywhere else. Whenever I see a Sawano show and hear the music, I get filled with terror like they're fighting the titans all over again. Am I crazy? it don't help that 90% of his musical ideas are mix and match of the same 5 phrase and textures.

Today I saw an epic, awe-inspiring performance of the Mahler 8th by the LA Phil and various choirs and soloists. It was “consolation” for my disappointment that Kajiura isn’t returning to Anime Expo this summer.

Terry Tsurugi said:
Today I saw an epic, awe-inspiring performance of the Mahler 8th by the LA Phil and various choirs and soloists. It was “consolation” for my disappointment that Kajiura isn’t returning to Anime Expo this summer.
Click to expand...

Thanks for the tip. I don’t know him at all, so I’ll try to listen to a bunch of his stuff to see what he’s like.

Terry Tsurugi said:
Thanks for the tip. I don’t know him at all, so I’ll try to listen to a bunch of his stuff to see what he’s like.
Click to expand...

Don't know who's going to be performing his stuff (50piece orchestra but how that could go quality wise is anyone's guess???) or what he's going to play but they're advertising him as the composer for Shadowverse, B the beginning, Saint Seiya Legend of Sanctuary, Tiger & Bunny, Dororo so maybe that will be the main part of the setlist.

He's got plenty great stuff out there (and like most composers he has some tricks he likes to repeat lol), including some wonderful electronica (not really part of the advertised shows though lol).

My recent favorite of his:
https://www.youtube.com/watch?v=-N5OB68ld1o

LA phil? Speaking of LA, Is anyone here going to the big Final Fantasy VII concert featuring the 100 man orchestra and new arrangements?

Kanako Ito couldn't make it to Eiko Shimamiya's birthday live, but they are both worth seeing: 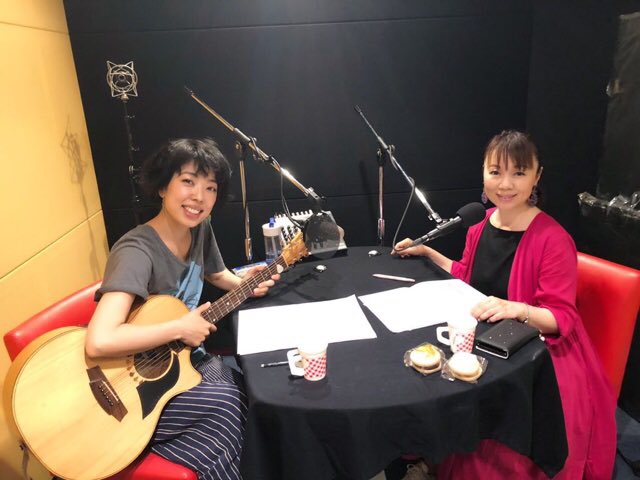 Is Kanako actually having a concert this time? Or just a karaoke booth? lol.

That's Kanako Ito's regular radio show, I've been to a solo live of hers in 2017 and seen her at various Animelo Summer Live concerts (even singing Akatsuki no Kuruma with Yuuka Nanri once).

Oh, I meant at AX this year since I believe she is coming.

Prior to [nZk] concert tomorrow,
I accidentally saw Sawano in front of me today, as I was wandering in a shopping mall. I couldn't believe it at first, so I lost my only chance to say him a word. He looked at me briefly, as I was staring at him. Then I saw him again with his family I think (a woman and a little girl who looked like him but more kawai).
I didn't want to interfere during his relaxing moment.
Do you guys have an idea if it's a bad thing to try to communicate with a famous person in Japan ? And take a selfie ? It seems like nobody remarked him except me, or maybe was it because people don't want to show their feeling (typical japanese)...

@Justisamuel I think that it was good to respect his privacy (especially with family). It can also be awkward knowing what is appropriate at a small live show where someone well known may want to be incognito in the audience, e.g. when I saw Keiichi Nozaki (Flying Dog) at one of Lisa Komine's live shows before the start he wasn't trying to hide and I said hello and chatted briefly, and it turned out later that Aira Yuuki also attended the same show but probably wanted to stay incognito.

@Kugayama Thank you for your opinion on this ! But still, I think I'll regret it all my life ^^
And I confirm it was his daughter, he talked about her today.
I don't want to spam only about Sawano, but I want to finish the discussion about his live and since I wrote this little text somewhere else, I'll simply paste it here.

"After running into him by chance yesterday in a big mall (but I missed my chance to say him any single word), I attended Hiroyuki Sawano’s [nZk]006 concert tonight in Yokohama. Eargasms overload, as numerous songs from [nZk] project or various Anime were played live, as well as bombastic tracks or medleys.

A great line-up of singers made an appearance, such as ASCA and Sayuri from the popular SACRA generation, Sukima Switch and Akihito Okano, the faithfuls Eliana, Gemie, Benjamin & mpi, the more recently discovered Tielle, and the newly arrived Laco. As always, the composer was on fire and took his ease behind his idiomatic grand piano to add more shape to his hybrid and distinctive style, although the usual tempest of drums nearly covered any other instrument.

The show began with a powerful mix of Glory -Into the RM- / [nZk]o1 \ improvised stuff.
The setlist was a true gift, as we could be the firsts to listen to unreleased astonishing tracks as a premiere, like K2- (Kenny’s theme), Zero Eclipse, SymphonicSuite[AoT]Part2-5th:Apple Seed ; never performed before Vigilante, S_TEAM, NEXUS, Inferno ; as well as notorious YouSeeBIGGIRL/T:T , GravityWall... among many others. To finish, we were also lucky to be part of a huge and very long version of RE/MEMBER.

My favorite part from the concert was when they played K2-, in the midst of J-POP tracks. While the audience was moving like in an usual concert for the songs, people were litterally scotched to their seats during this part, but I could feel a sudden and incredible collective shiver. It could have been dangerous.

Dear god, how do you keep up the names and spellings of all of these things. Kids these days.

Instead of hiring generic singers, I would like Yuki Kajiura to work personally with KOKIA and her amazing voice or Alan and her unique tibetan wail, that could even be fused to Kajiurago for the most ambitious singing technique ever.

Did someone listen to the score of Hollywood's adaptation of Sakura Matou ?
I find it lazy but intense at the same time. 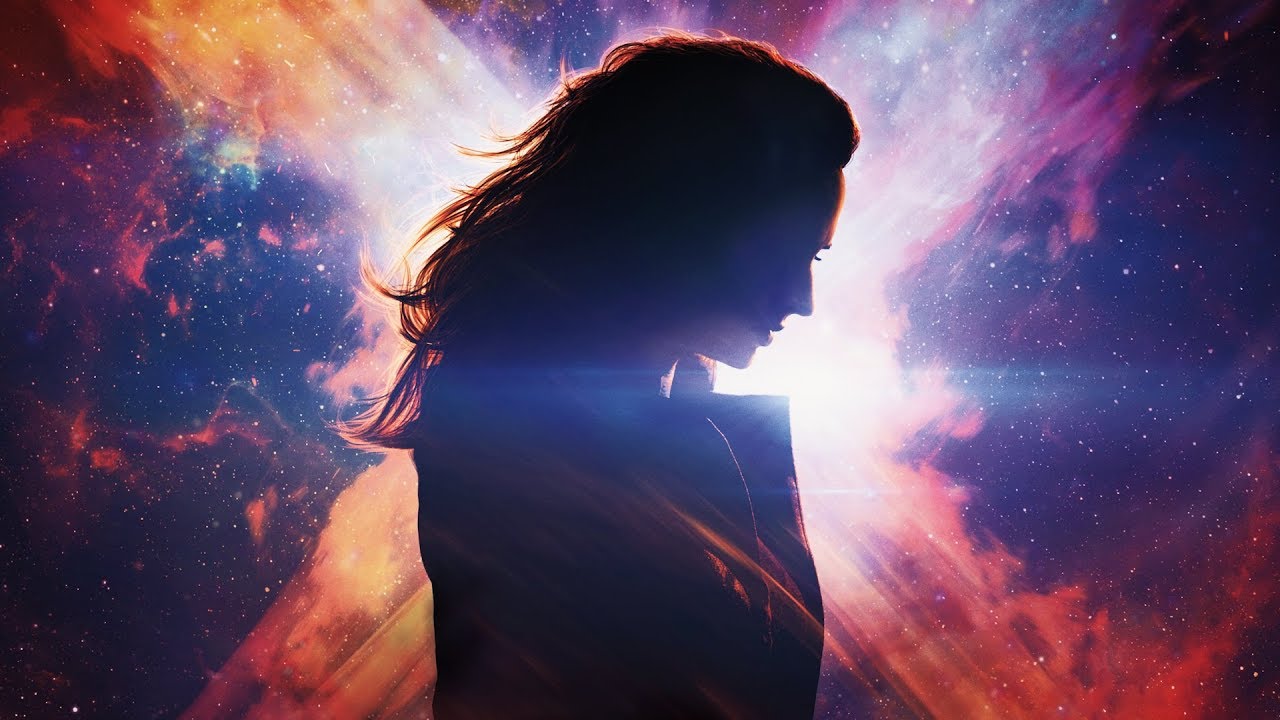 Justisamuel said:
Instead of hiring generic singers, I would like Yuki Kajiura to work personally with KOKIA and her amazing voice or Alan and her unique tibetan wail, that could even be fused to Kajiurago for the most ambitious singing technique ever.
Click to expand...

Funny enough, Kajiura did work with Kokia several years ago. I think they did two songs for Rainbow.

sora said:
Funny enough, Kajiura did work with Kokia several years ago. I think they did two songs for Rainbow.
Click to expand...

Only 2, yes, and nothing unforgettable =/ 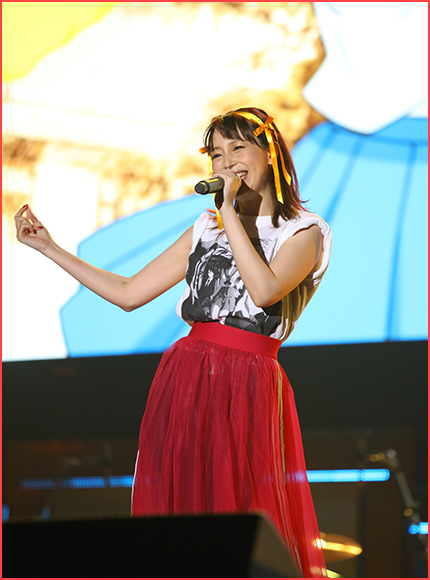 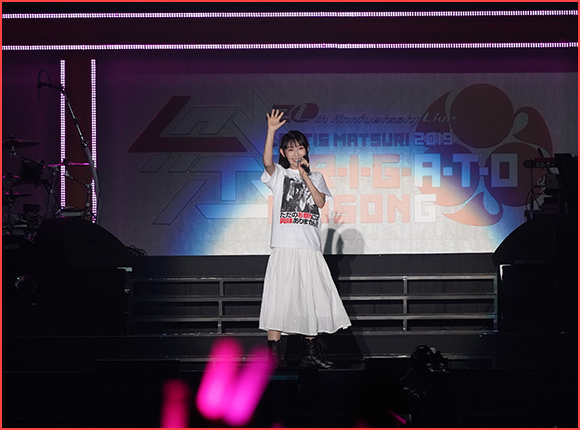 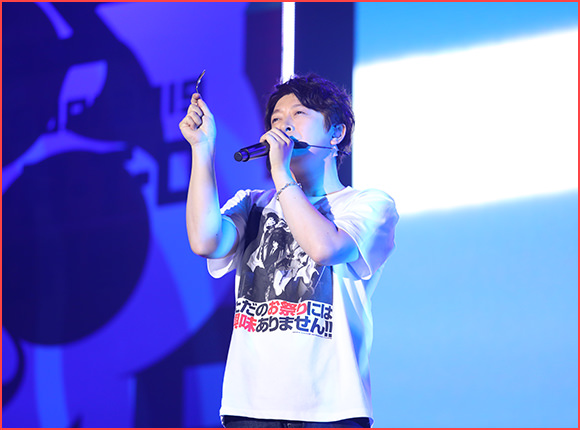 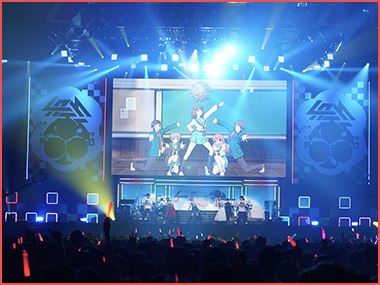 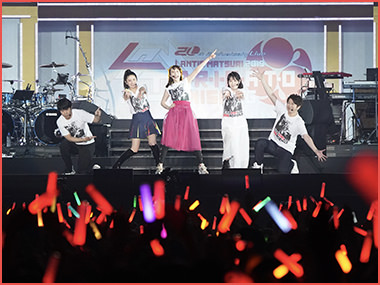