Hikaru has been repeatedly acknowledging non-japanese fans, so I think she wants them to know what's going on as well.
Such a sweetheart

Sania said:
Hikaru has been repeatedly acknowledging non-japanese fans, so I think she wants them to know what's going on as well.
Such a sweetheart

we stan a multilingual queen
M

YASSSSSS I live for a RPDR reference in this forum!!!

Do we have a specific date for Kaori Oda having left Spacecraft? Shouldn't that be in the subject title also?

^ No, Kaori isnt Kalafina, she was in her own solo career that she left i guess.

Isn't the subject about Yuki Kajiura and her singers leaving Spacecraft though?

Well no it was about Kalafina members leaving spacecraft. Just someone menthioned that Kaori also left, but it was off-topic.

It does appear to be about Yuki Kajiura leaving Spacecraft, reading the first page of this thread.
Kaori Oda mentioned leaving Spacecraft at the end of September 2018 here: https://lineblog.me/odakaori/archives/13199637.html

It was about Kajiura. Then everything else was tacked on...

grunty said:
Not to be annoying but Keiko or anyone else "following"/"joining" Kajiura is not up to them or us. Kajiura (and FictionJunction Music) is flying solo ATM as far as we know.

That is correct. Don't we all hope for something.
Click to expand...

I know, I was just hoping. I know I am excited for them and their future music careers, whatever that may be. Who knows, maybe Keiko will learn all the instruments like she was doing previously. haha (Remember when she stole Konno's violin?) And lol at the punching part... reminds me of the story someone wrote about Yuki being the mob boss.

I do like that she is taking on other artists, like Aimer. (I really really want Aika Yoshioka, who did the Hakuoki themes. I think she would fit a Kajiura style song. And maybe she will write more for Joelle, instead of just being in lives.) 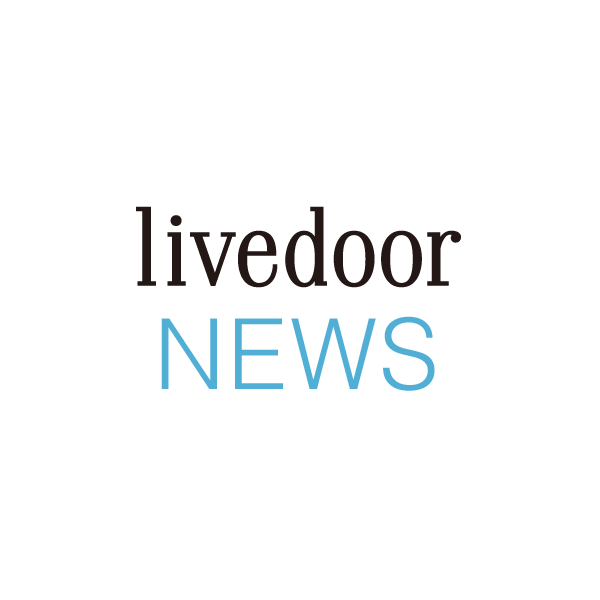 REALLY HATE how they label Kajiura as Akimoto of Anime

Personal Opinion: I don't want Kalafina to revive again. Keiko is on FJ. Wakana on solo. Hikaru is happy. Disappointing that most Japanese fans want them back tho...
S

What exactly is Akimoto?

@Nightmare totally agree! Kajiura is surely happy too with lots of freedom for her new soundtracks (El Melloi BGMs or even SAO alicisation are the proof)

What is the article about tho?

Mmm, idk if i'd want kalafina getting back together per se (though i wouldnt be opposed tbh lol), because Wakana does seem a lot happier and more comfortable now, but I definitely want Keiko to do something other than the seldom YK live once a year, I really miss seeing her more regularly. Same with Hikaru.

I hope someone corrects me on this cause google translate:

Basically, the article suggests there's a possibility of Kalafina revival. Their reason? None as far as I read lols but I'll get to it later.

They summarized the events happened from disbandment until the leaving of two members.
Now there are "interesting" parts of the article that just surfaced on this.
1. According to spacecraft? staff, Kalafina members from the beginning, are not on good terms. And something about Keiko becoming popular. I'd say complete bs cause we see in twitter Hikaru and Keiko are on good terms. I can't say something about Wakana since she's busy. And if they meant it as literally as the start of the group, it's understandable given that have different personalities, there will be disagreements. The one they interviewed(so one-sided wtf) is just nitpicking if u ask me.

2. I'll just copy paste this one: "It seems that management damage is large. It seems that there is a delay in salary of a member's talent, or that the amount is short. Of course, there are complaints from the talent. The popular voice actor of the company belonging and talent's Sumire Uesaka (27) was also troubled, and despite the fact that the members of the club in Kalafina had left before the break up, they continued to make announcements to earn their dues and protests from the fans in response to that act."
This one I agree with. It's not just Kalafina in general that was backlashed from this scandal. I counted at least 2? major VA that leave the agency. Downsizing? Maybe...I doubt it tho....

3. Internal fight. SO this is the major tea anyone

So the president is in love with an employee(Ms. I) from Takarazuka Opera Company so he was trying to raise her position. President and the manager of Kajiura(I think anyone knows who is it) is not on good terms? President shouted??? Mr. M if he's a spy(I'm confused spy from what lol) and in Kalafina Live in Budokan held on 2016, Mr. M invited guests but no seats were given/available. He left the office and guess who replaced him lols. Kajiura and Ms. I disagreement. Then here we are now.
So is this the reason why there's a joint concert from Wakana before? They clarified about the seats but nah I'm on Kajiura side all the way.

And they finished it with asking everyone if they want Kalafina to be reunited again since Hikaru and Keiko is fine with Kajiura.

Is there still an upcoming tour for Wakana? Cause it would make sense since the general sales in fj tour is pretty good and hers is...I mean it's such a coincidence that they would drop this article after the sales. But then again, it came from BUNSHUN.

Again, please correct me if something is wrong

Thanks, Nightmare~
If #3 is true, then that's some shitty nepotism.

Nightmare said:
Is there still an upcoming tour for Wakana? Cause it would make sense since the general sales in fj tour is pretty good and hers is...I mean it's such a coincidence that they would drop this article after the sales. But then again, it came from BUNSHUN.
Click to expand...

Wakana's tour didn't sell well or what do you mean?

If they will come together again, I will be really really happy!! Together they're amazing, it's evident, I think! In the meanwhile I'll suppor them along the paths they have decided to follow :P They deserve all our love

Lorde-Kowz said:
Wakana's tour didn't sell well or what do you mean?
Click to expand...

Well according to the report of our favorite tumblr, the only trustworthy content

You must log in or register to reply here.
Top