Has anyone listened to the whole thing?

Did this track get a longer version? 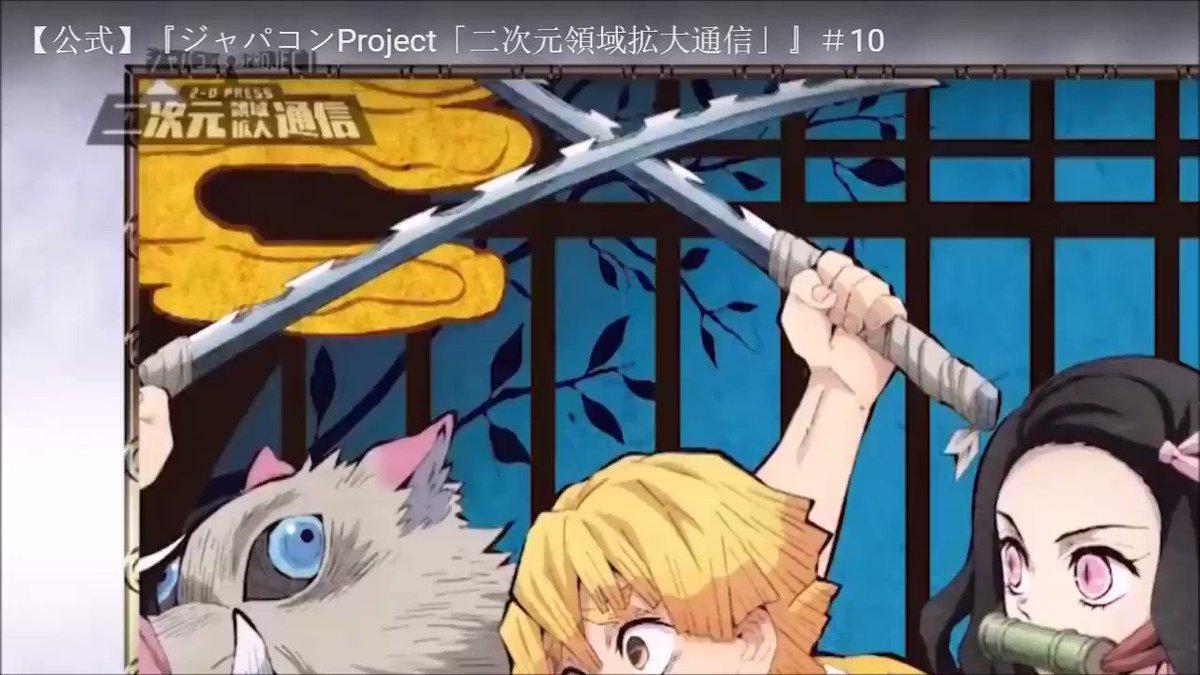 Don't know about the anime itself, but it does not seem to be on the two released Go Shiina OSTs so far. 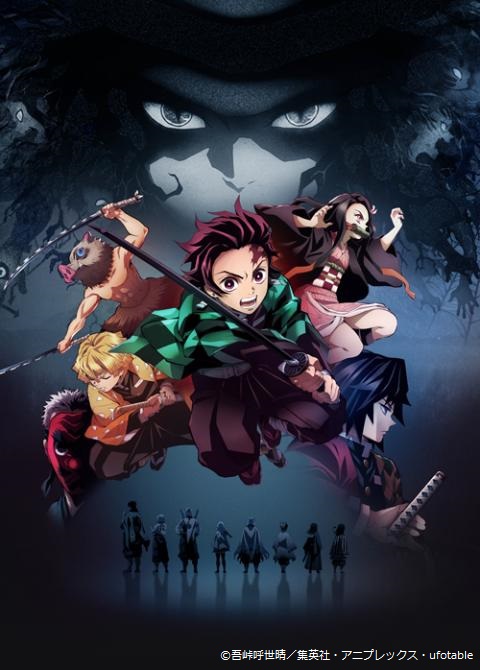 It appears to be using local orchestras.

wow <3 thats so many lives

Neither Kajiura is menthioned though so what are they going to perform ?

Not sure of the details here: 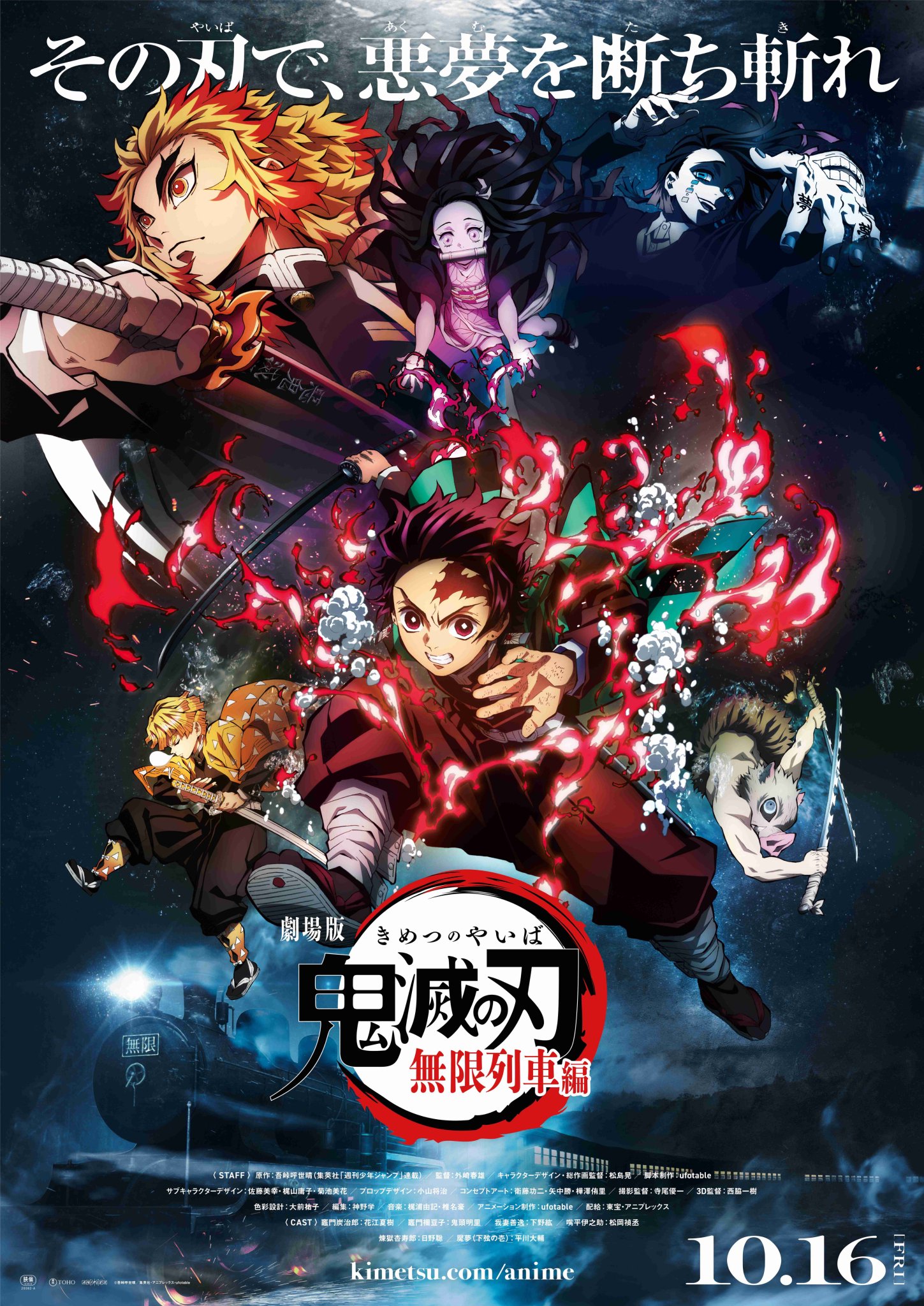 1 OST by Kajiura will slay so much OMG

Was it confirmed she'll be doing new music for it?

I mean, I can see she's credited on that poster in the twitter link but... ??? 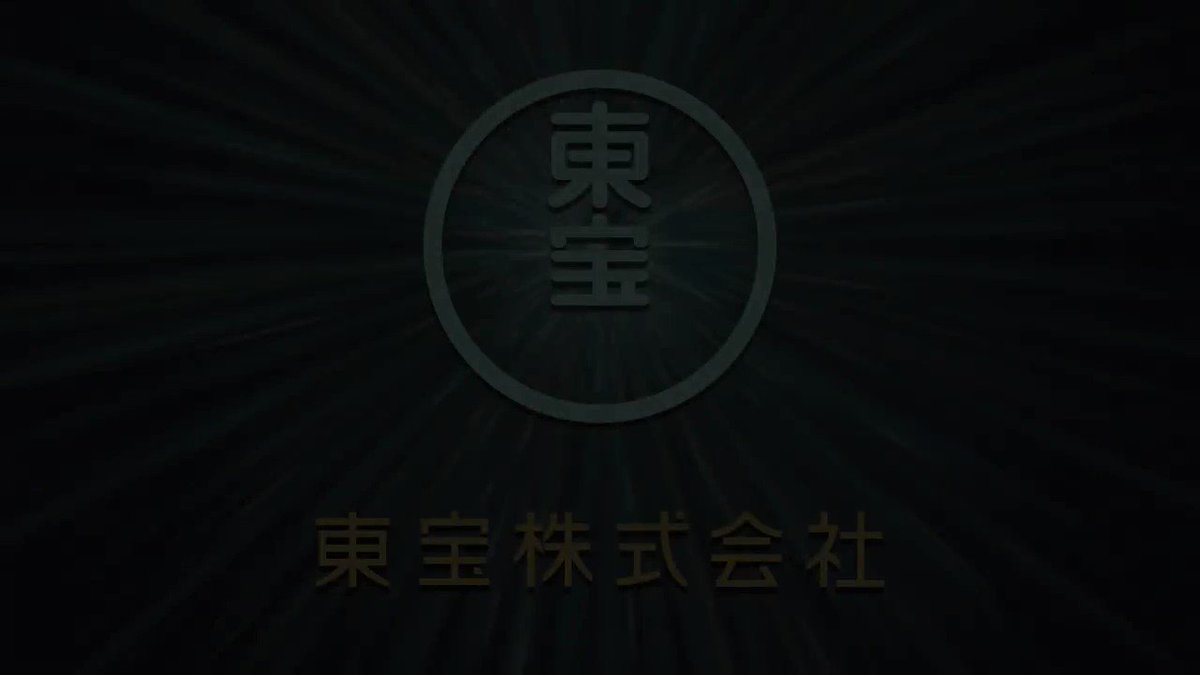 Exactly lol that's how they mention Kajiura in this trashy series anyway. Btw, I'm just joking she'll just do one OST cause it's a movie lol and it will be filled with God Shiina

Inb4 it's an arrangement of the main theme.

She is credited in the credits at the end of the trailer. Given how the TV anime turned out i dont expect more than 1-2 tracks... 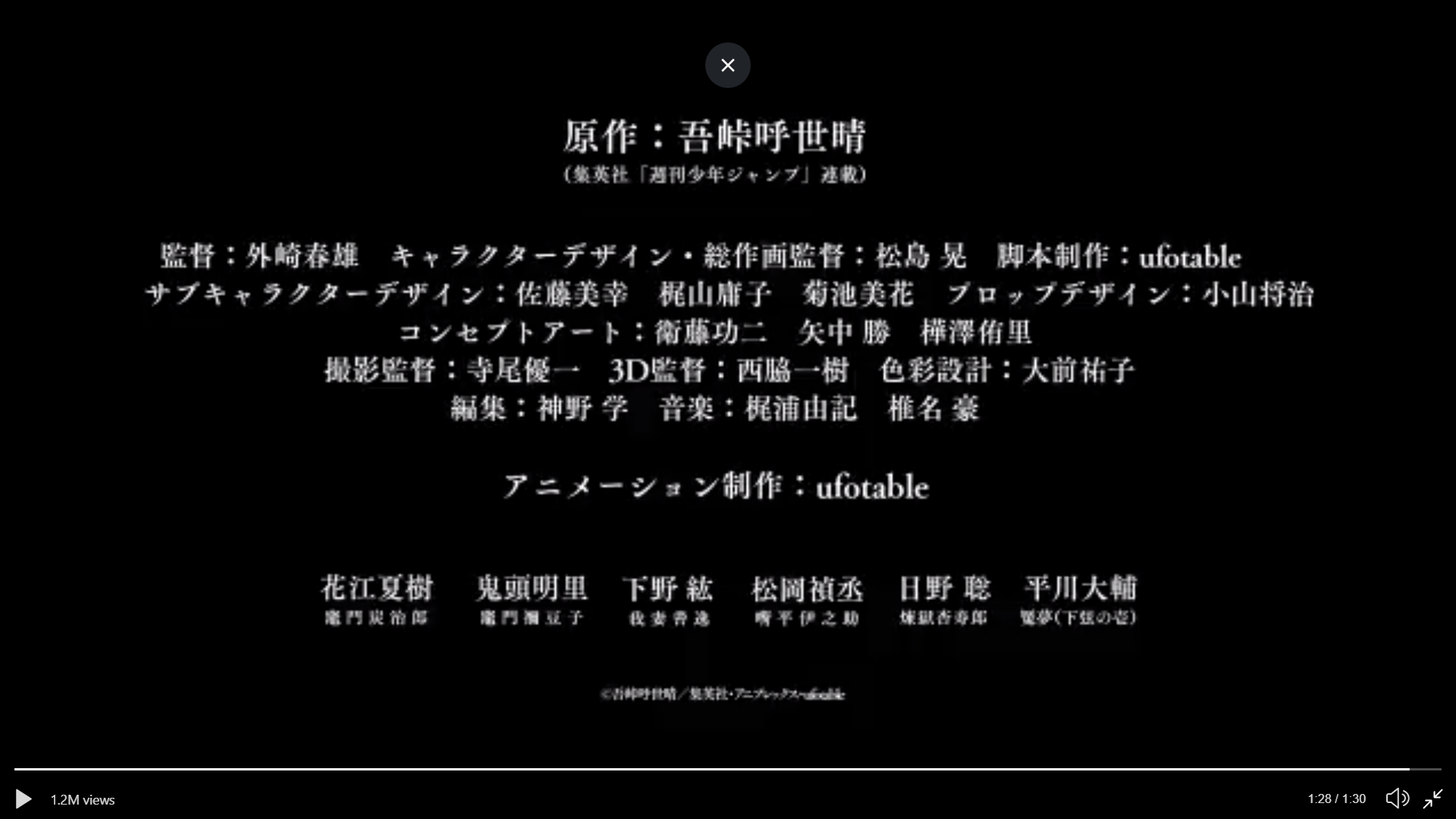 LiSA's single is #1 on oricon again fOhior the 2nd week! Alright Lisa! And Yuki of course. It's on animenewsnetwork.com.

OST's to be included with the limited edition blu-rays (bad for us who love standalone OST releases): 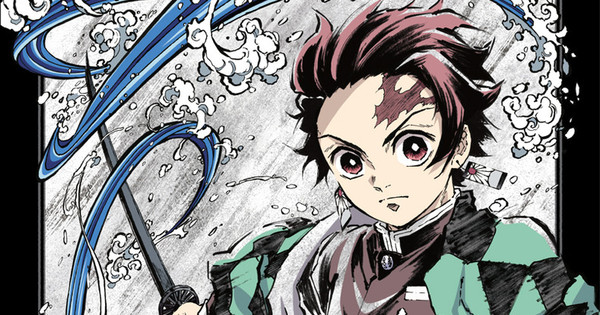 LianaIlia36 said:
LiSA's single is #1 on oricon again fOhior the 2nd week! Alright Lisa! And Yuki of course. It's on animenewsnetwork.com.
Click to expand...

That's Gurenge, not from the edge. So not Kajiura related.

Kugayama said:
OST's to be included with the limited edition blu-rays (bad for us who love standalone OST releases):
Click to expand...

TV series release by Aniplex of America. Good for the fans. Since it's Aniplex USA it will probably cost as much as the Japanese release so it better include physical extras, lol.
The press overview image only says "Soundtrack CDs by Go Shiina" but maybe the first is still Kajiura since it's 3 tokuten CDs. Maybe not though...

So far there are five Go Shiina CDs with the Japanese release. The final tokuten CD's contents are still unannounced but it should be the 6th Go Shiina OST since the 5th one featured music from up to episode 21.

The first USA set is supposed to have 13 episodes on it. The 3rd Go Shiina OST came with Japanese Blu-Ray #6 which had episodes 13 and 14 on it (and the OST featured music up to episode 14). Would they bother reauthoring/rearranging tracks compared to the Japanese releases? We'll have to wait and see...

tldr: who knows if Kajiura's music is included at this point :p
Last edited: May 7, 2020

Μaybe it ll be included in the first disc on top of Go Shiina's tracks, there is alot of CD space waste in japanese releases after all.

They could only re-author the last one to add Kajiura from the first tokuten (and remove episode14 but then they'd have to re-author the following OSTs, maybe they could remove just the bonus tracks from the US release). But that's assuming they want to bother. We'll see.