Wow they are sopretty ! Congratulations 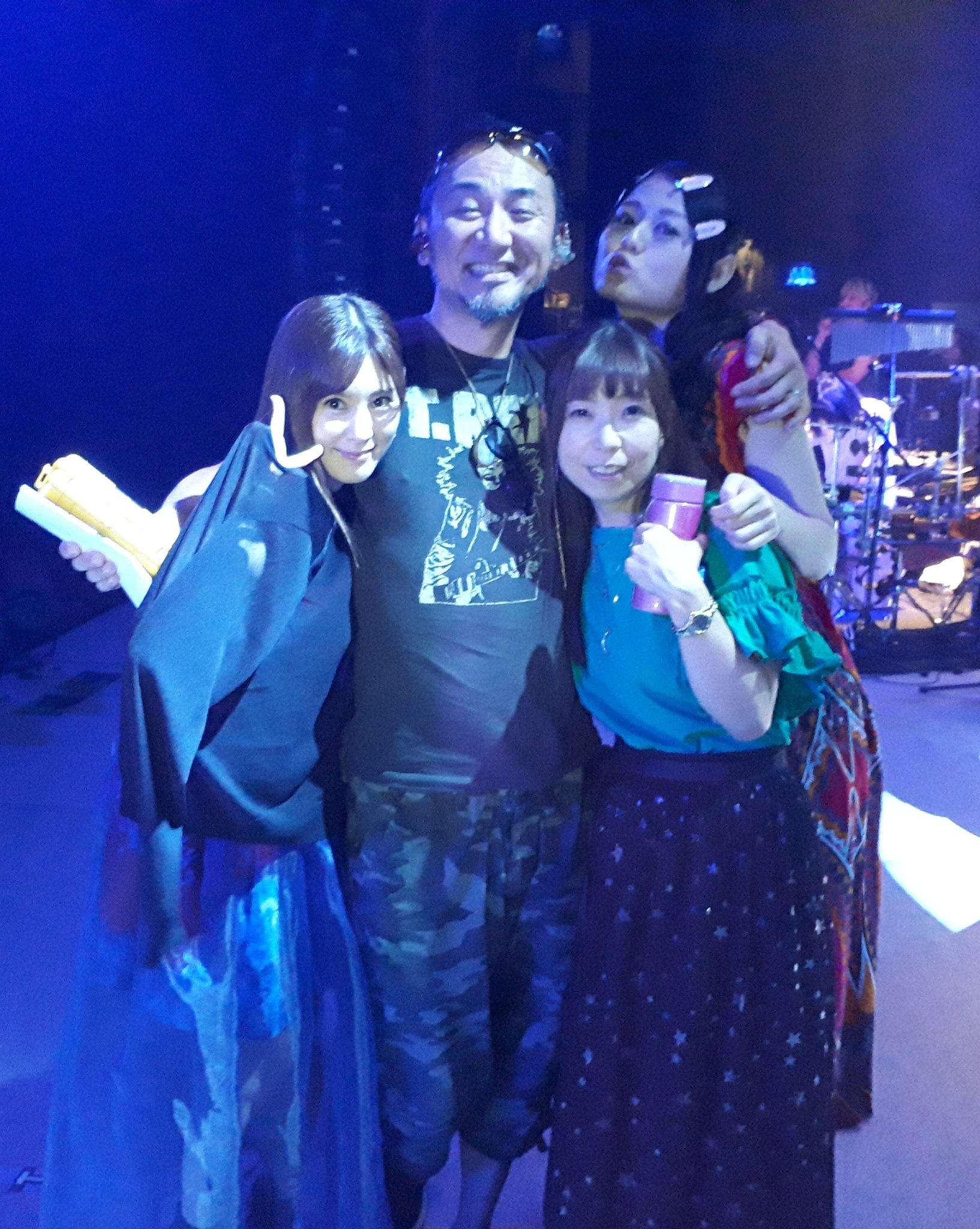 Times change and we with time.

I went to tonight(July 20th).
I couldn't go Kalafina final at Budokan last January. Tonight I saw Keiko after a long time, since Christmas strings 2017.

My most favourite Utahime is Wakana. And they went to their separate ways.
Joelle works very well, but she made me miss Wakana so much. But,I like Joelle. lol
She seems sort of substitute at first, but not substitute anymore. She is she. Like see how she stands on stage. Saw Joelle and Keiko stands next and laugh each other, many emotion occured to me.

At last at "Himeboshi ~ Mezame" Tomaru san sang high than melody line, it was surprising. 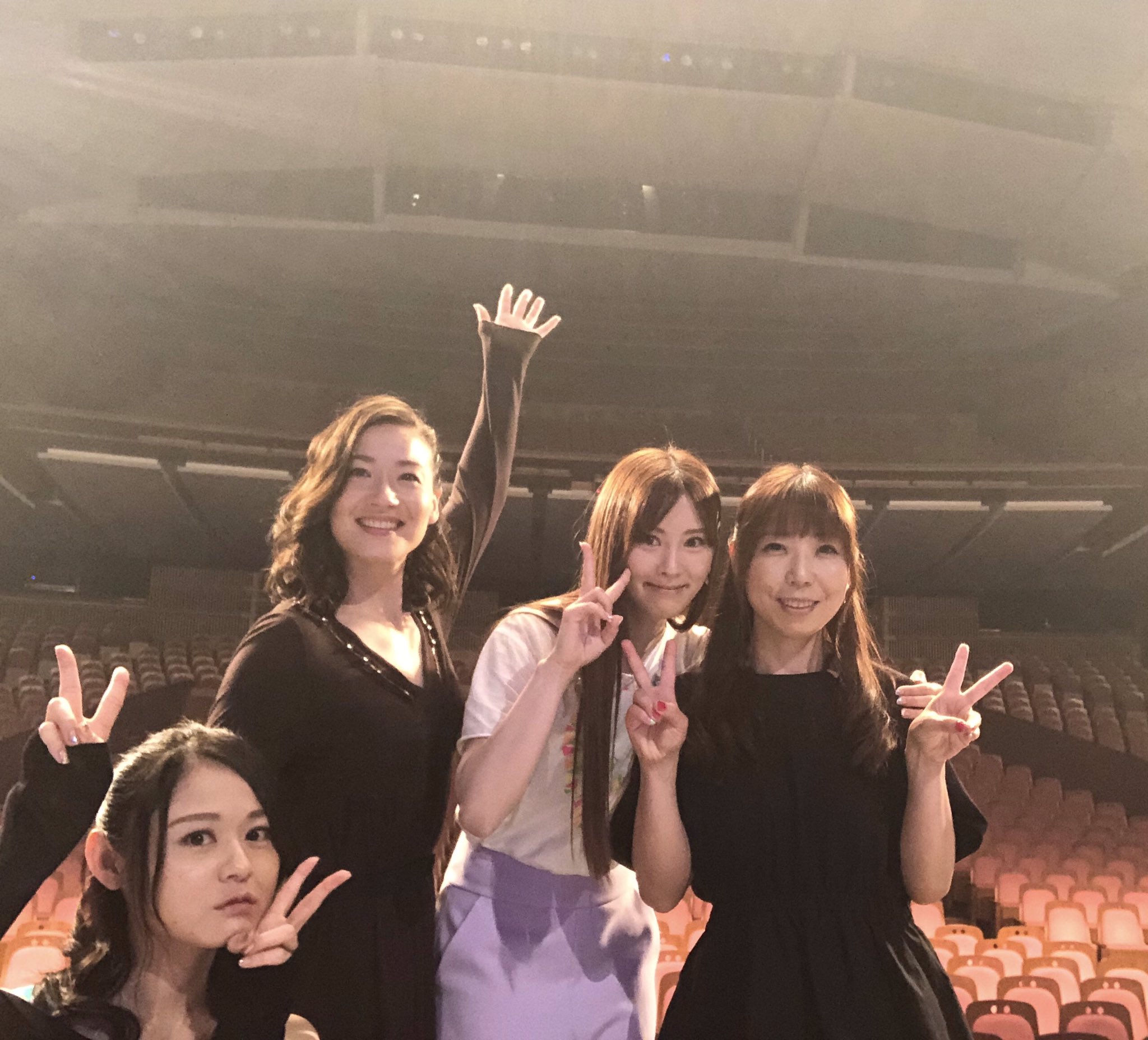 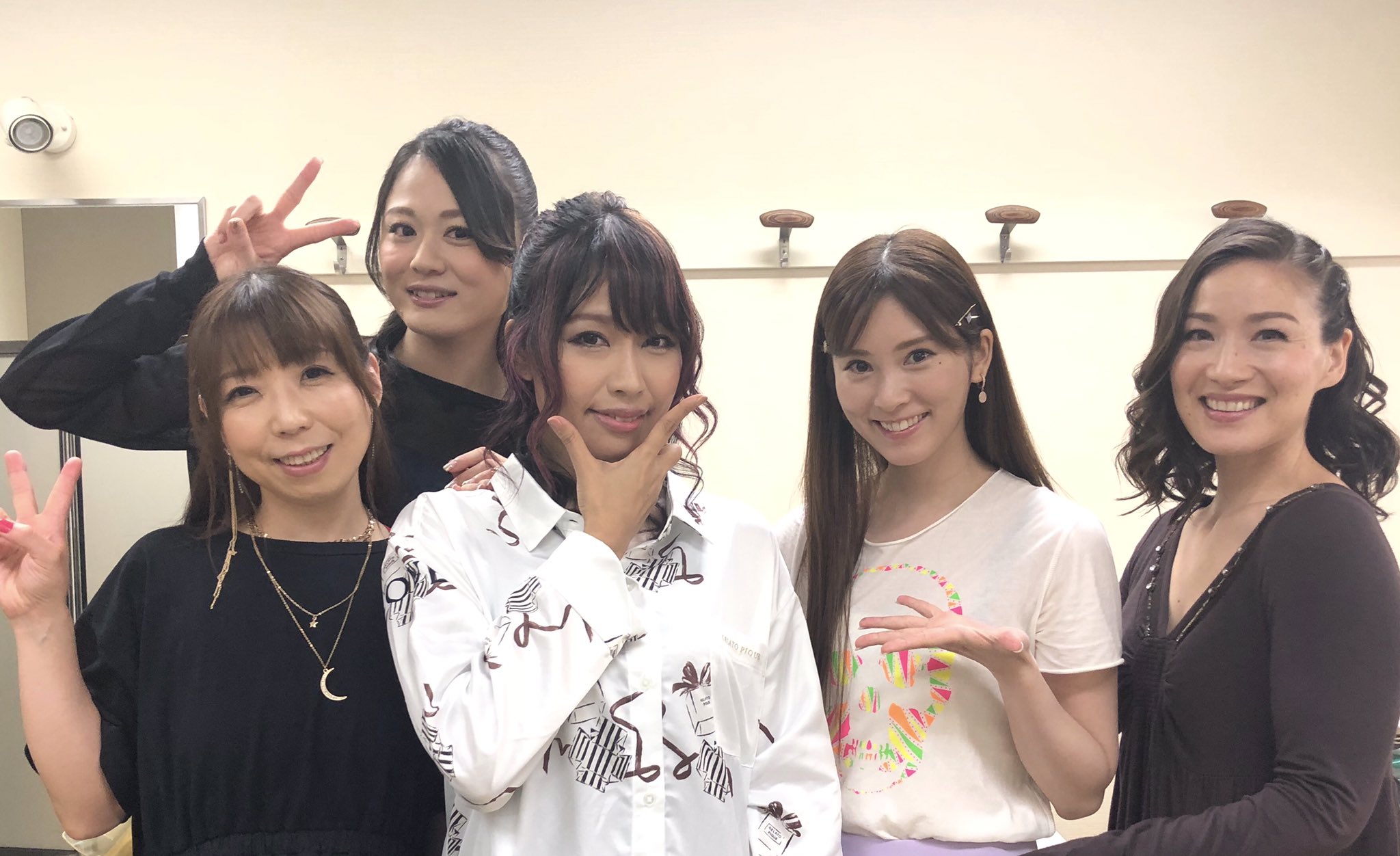 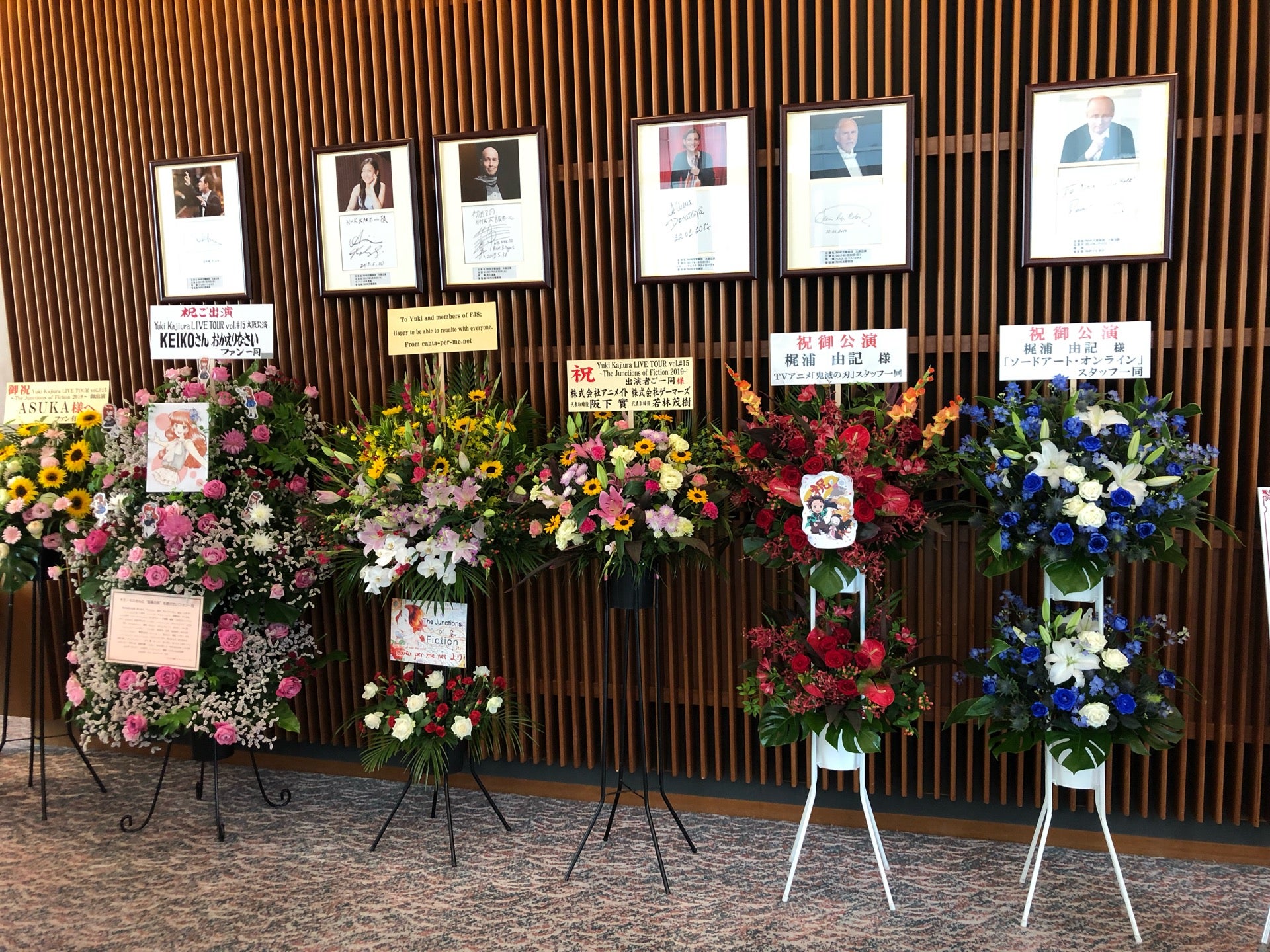 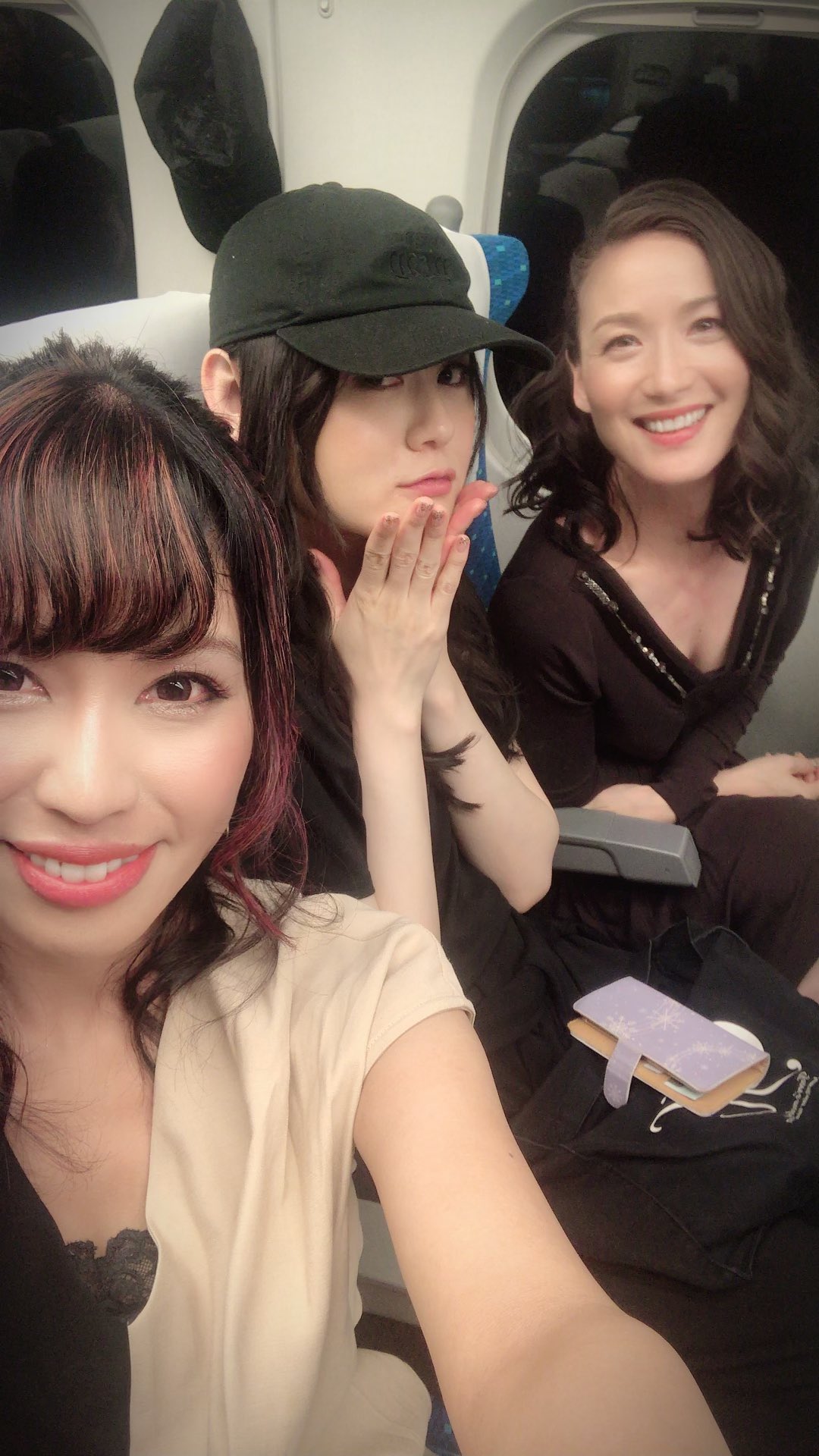 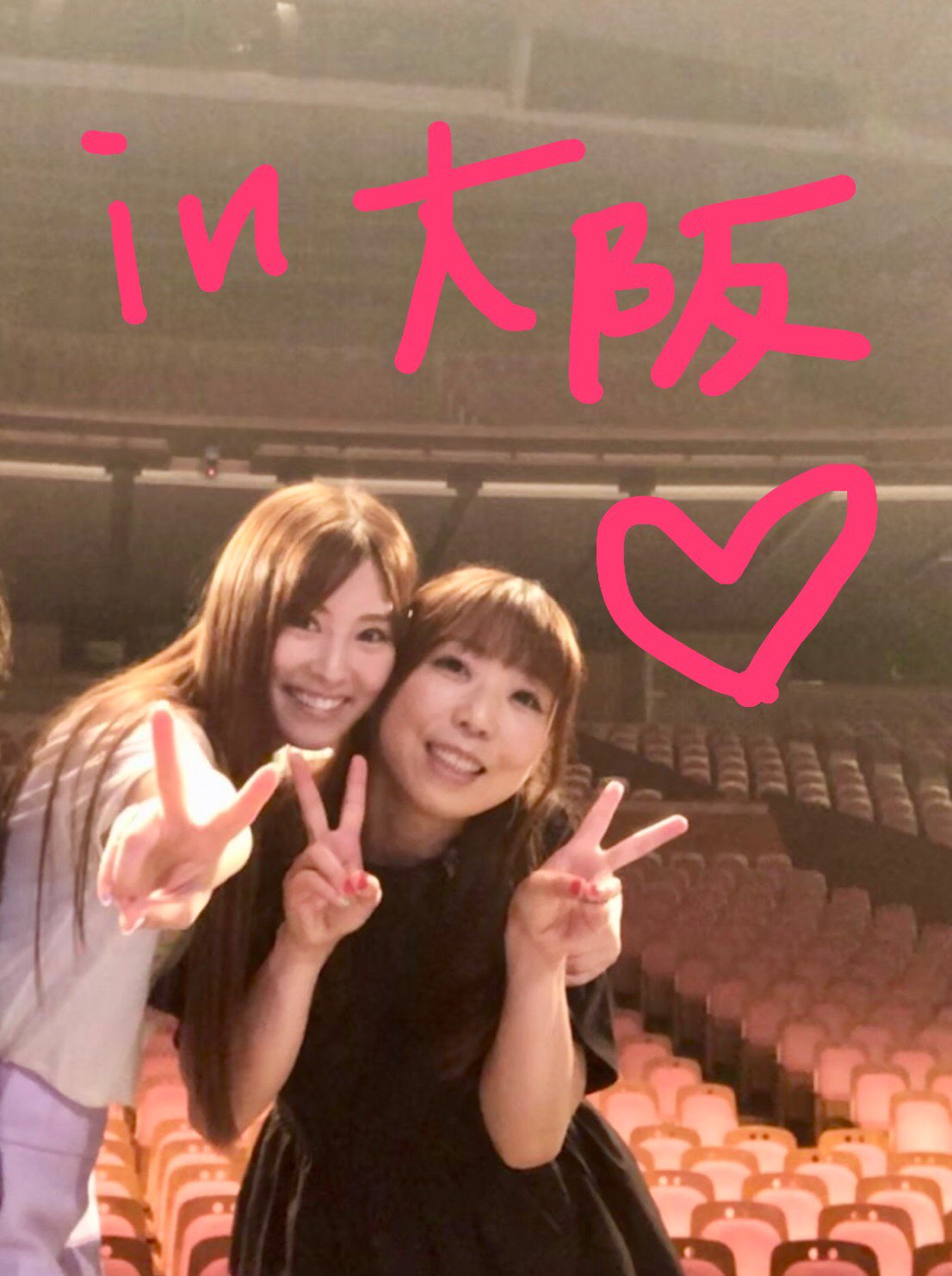 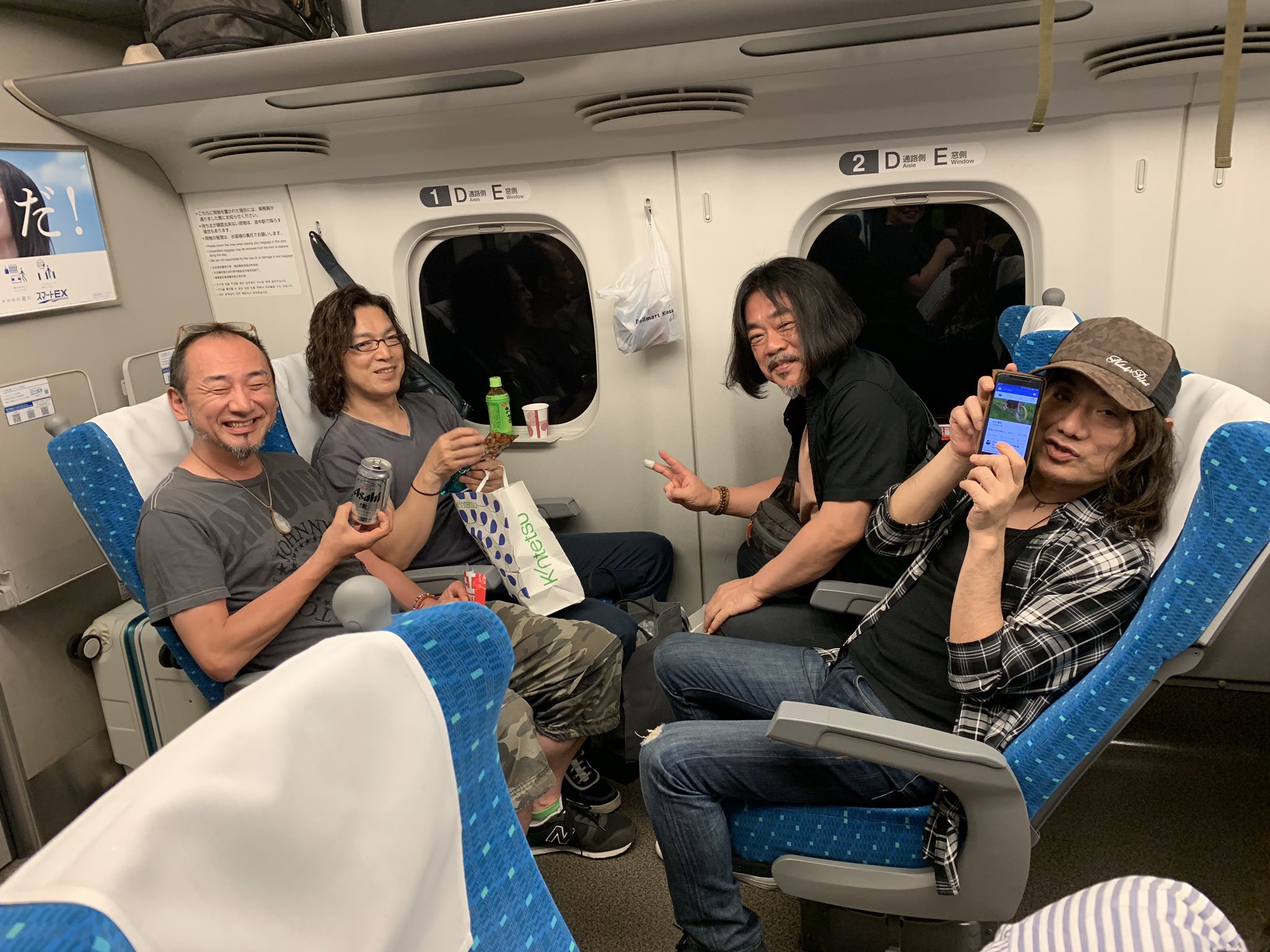 Oh, it’s the Shinkansen. I thought it was the plane haha ^^’

Kaori: I'mma out tall you all , even you Junior.
Junior: Kaori, please behave
Keiko: I'm the smoaliest
Kaiida: No I'm the smoallest

@raintower was able to attend the 21st July 2019 live thanks to a friend I had met at Aki Misato's live last year. They had front row seats.

A few tickets for 17 August to go on general sale 27 July: 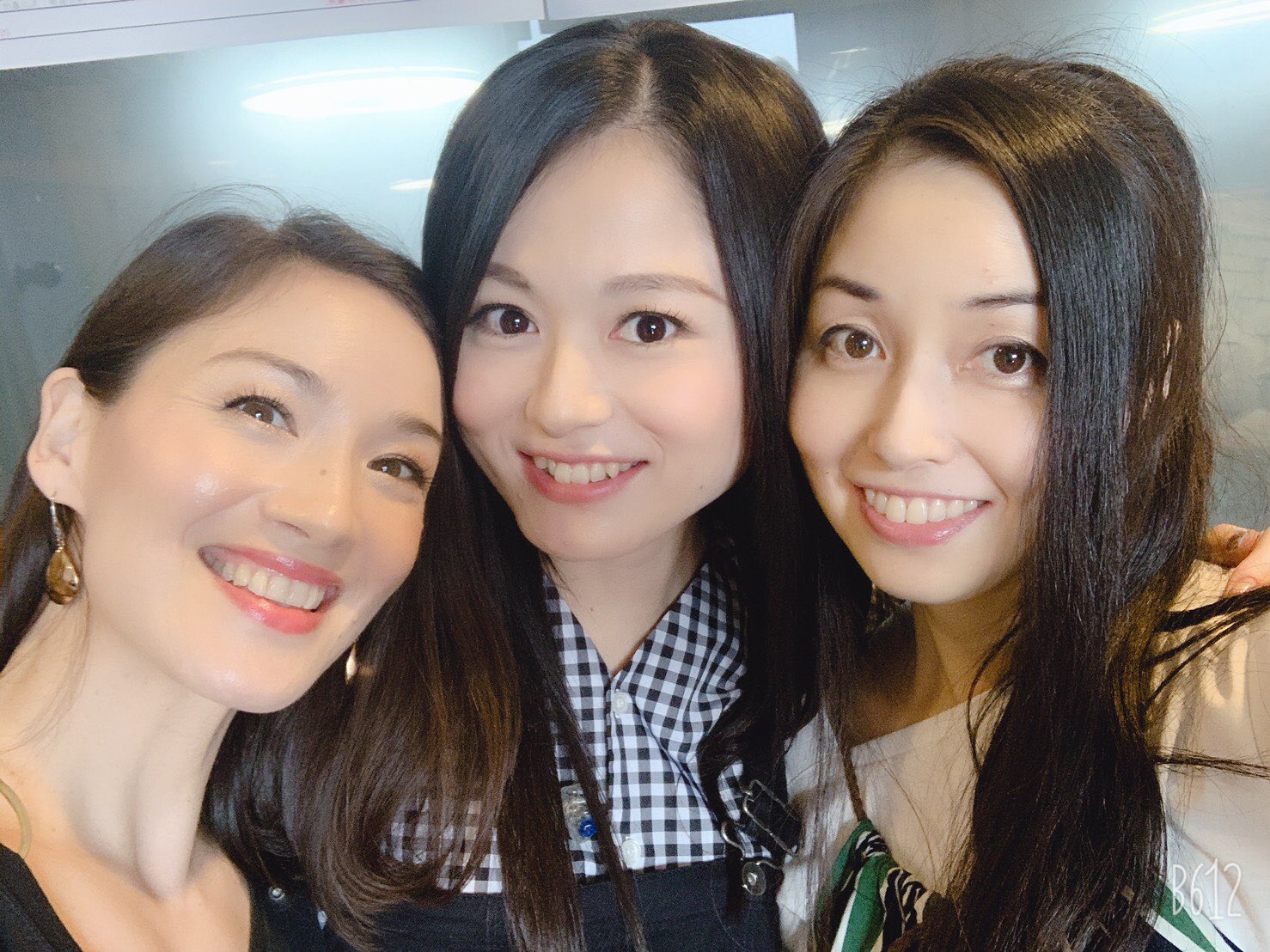 @Justisamuel Question~
Was "starting the case: Rail Zeppelin" longer than the OP version? 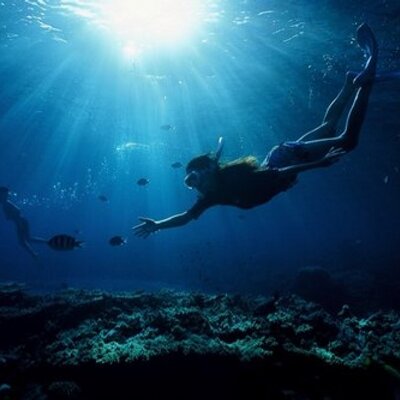 It's a long weekend in Thailand, so I had some time for writing the report for the Soundtrack Special back in June. The second part is coming soon.

My first day in concert - Yuki Kajiura live Soundtrack Special in Maihama amphitheatre. (It's almost a circle... why they call it 'amphi'...@~@) The musicians and the guest vocalist - Remi (she sung the vocal OST for SAO, Boruto, Sailormoon Crystal, etc.) did an awesome job.

The concert started by an accordion solo. The musician was playing while walking to the stage, passing the audience seats. His performance was so lively and joyful that the audience kept clapping along. When everyone was busy with clapping and enjoying the accordion solo, the Uilleann pipe player quietly came on the stage for performing her next solo. Really love a wide variety of instruments they put in this concert. It was the first time in my live seeing that instrument!

The first song that all musicians performed together is 'Prelude to Act I' (from Puella Magi Magica Madoka). The song started with cello, and followed by violin. The violinist, Konno Hitoshi, is my favourite musician >..<. His violin was so fantastic in this song, and it sounds even better with the support of cello. Remi also sang the 'Sis Puella Magica' part (originally sung by Eri Itou) in the song.

The next one is also from Puella Mati Magica Madoka, 'Numquan Vincar'. It's an energetic and mysterious instrumental soundtrack and its live performance is always so awesome. Really love the violin at the start. They added an accordian solo in this live version, giving a new colour to the song. The guitarist, Korenaga, walked to the front during his solo, standing by Konno's seat. I saw KonnoSan smiled a bit when he came...lol. He also stood up during his solo part, playing alongside Korenaga. I like their interaction..lol.

The songs in the next session were led by flute. The first one was 'First Love'. (Yuki pronounced it as Pa-Ru-To-Luv.) The flutist, Rie Akagi, is my second favourite musician in the band. Her performance is so charming. The next song is Sweet Memory. The percussion part sounds so cute, and it's much more outstanding than it was in the recordings. The flute in this song sound so cute as well. A funny thing was even Yuki Kajiura, a composer of all songs in the concert, also struggled on telling the name of this song...lol. So it isn't weird at all that I can't remember the name of many songs from Hanako to Anne played after this. (Most titles are in Japanese...that may be a reason...lol.)

The next one that really caught my ear was the unreleased opening song of Lord El Melloi II case files. It's the first time that we got a violin solo anime opening from Yuki Kajiura and it's played live in this concert before the anime started airing in early July. The violin was superb, especially the high note at the ending part.

I'd like to mention 'The Fighter Girl from the East' (from Princess Principal). Flute led the beginning of the song and the audience clapped along the song. The violin was different from the recording. Konno just made it his style, though the melody was the same. Flute got a new solo part that isn't in the original recording in the middle of the song.

The next series are OSTs from El Cazador. These songs carry a lot of Spanish vibe and you can expect nice parts from flute and accordion. 'Hit it and Run' made the audience run wild. They kept clapping along from the moment that Korenaga came to the front stage for his guitar solo.

I didn't expect that Remi would cover FictionJunctionYUUKA's 'El Cazador'. Her singing style is perfect for this song. Like how she sang 'Rainbow Main Theme' which is an Italian song, she pronounced the Rrr sounds clearly as if she's singing a song in a Southern Europe language. The stage was rotating slowly during this performance. Konno really rocked the stage in this song.

Hearing Remi sang 'Shadow and Fog' (from Princess Principal), 'Moon Shadow' (from SAO Mother Rosario) and an unreleased track (from Fate/Stay Night Heaven Feel: Lost Butterfly) at live for the first time was so awesome as well. Her head voice and legato in these songs are really impressive.

Remi covered so many songs in this live. 'Heigen' was a gorgeous and very unexpected one. Her voice sounds much more fuller than Wakana who was the main vocal in the original version. I also love how Remi changed the ending to the higher note.

The more unexpected was 'Mezame' (from Mai Hime). I like her version more than Hanae (the original singer) or Wakana who was always the main vocal of this song at live >..<. Konno and Korenaga delivered marvelous solo, and the cello is great too. Remi ended the song with higher note (that different from the recording version) like Hanae always does at live.

The other song from Sword Art Online tonight was Aerial Flight. It's supposed to be an energetic and exciting song for a fighting scene, but I don't know why the violin sounded so nostalgic TT. However, the violin was great, and the drummer and percussionist did really good job.

The most memorable song for me was Red Rose, performed during the encore. Audience really love it and they clapping along for almost the whole song. The violin part is so lively and catchy. The song was re-arranged so that almost every musician got their own solo, including Uilleann pipe and accordion. The cellist even brought trumpet and got the solo part...a big surprise for everyone! This song is really worth a standing ovation!!
You must log in or register to reply here.
Top