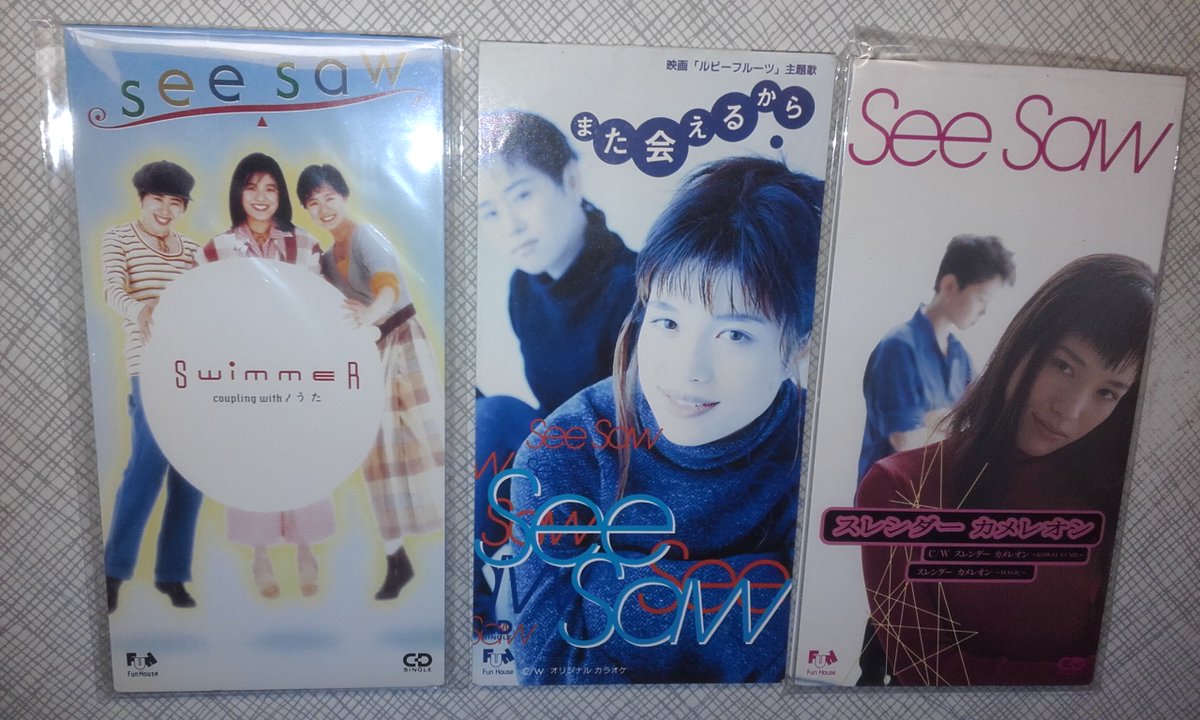 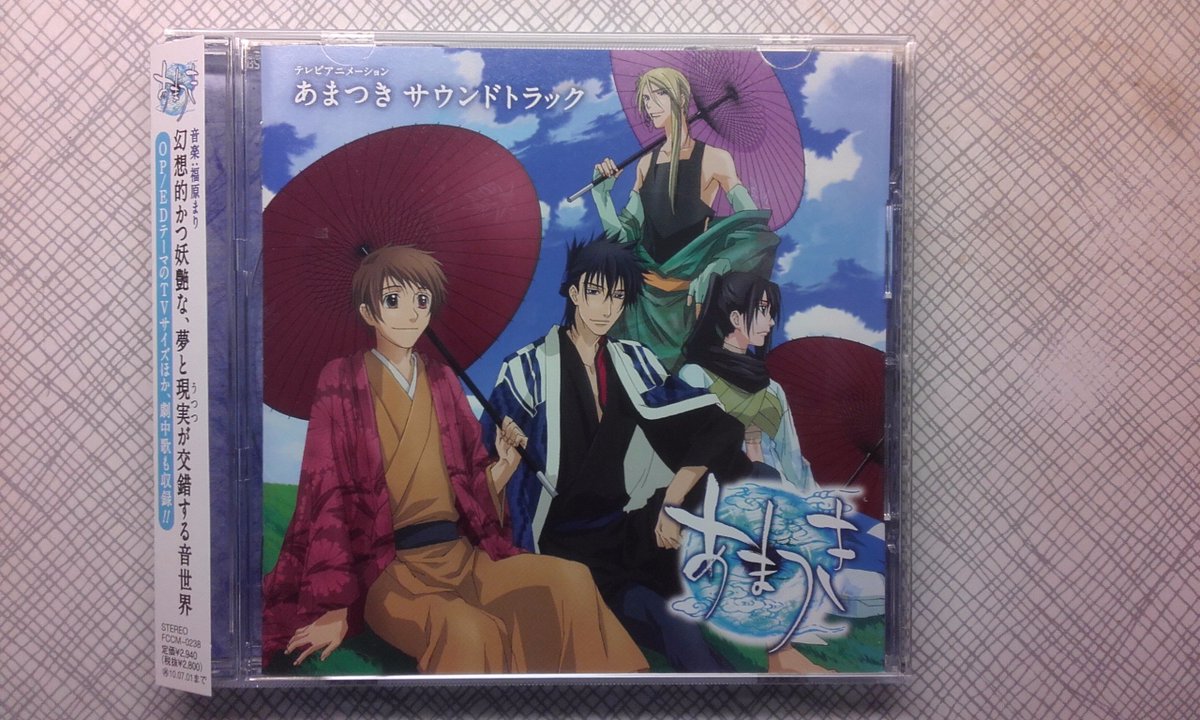 Older Yuki Kajiura soundtracks are getting harder to find. 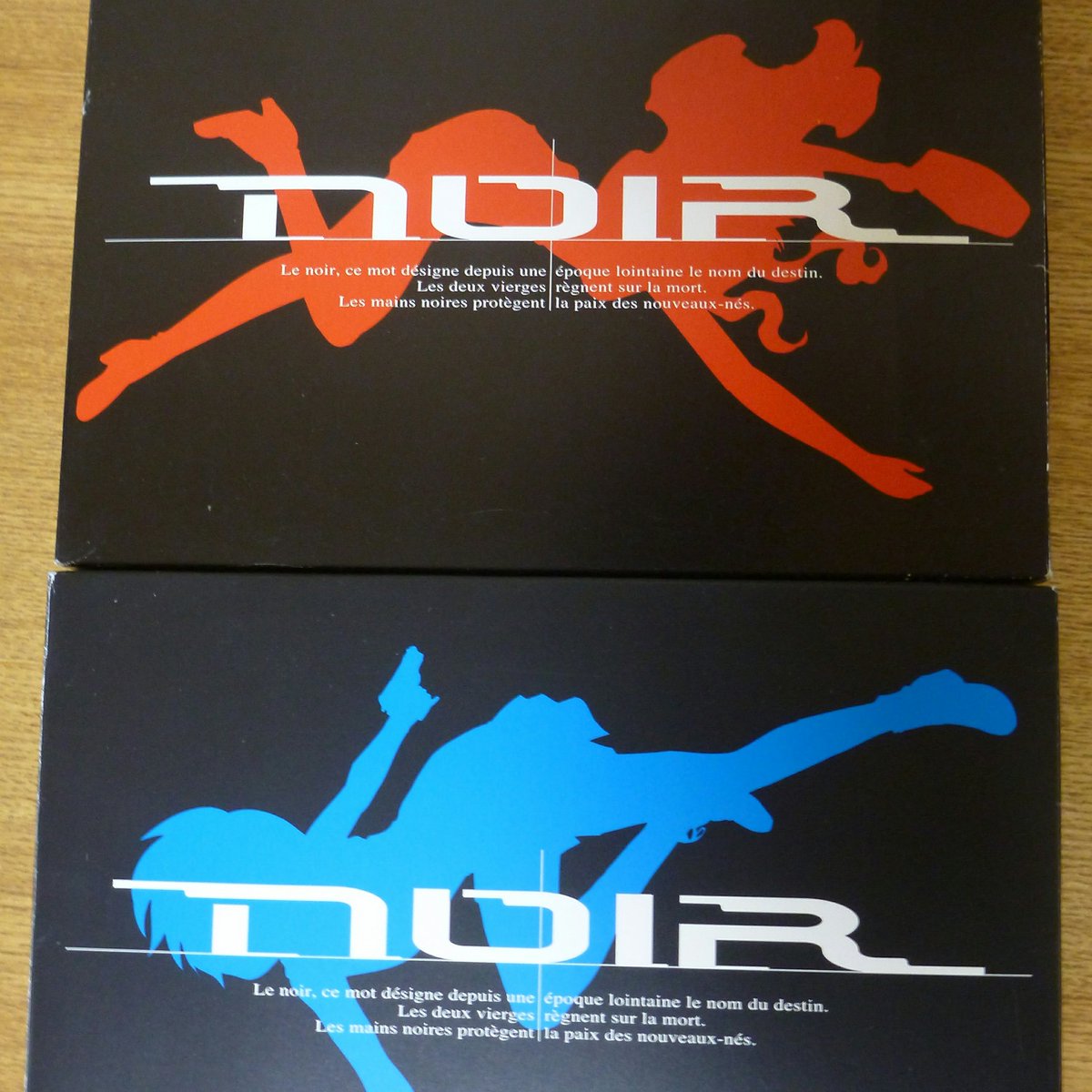 Also "Everything" by Saeko Chiba https://canta-per-me.net/discography/everything/

My 2nd original kalafina album.
It's really hard to get the original copy in my country. I should wait for 1 month to get this :(

Both released on 27 September 2017, Kevin Penkin's Made in Abyss OST and Yuki Kajiura's Princess Principal OST, both 2 disc sets: 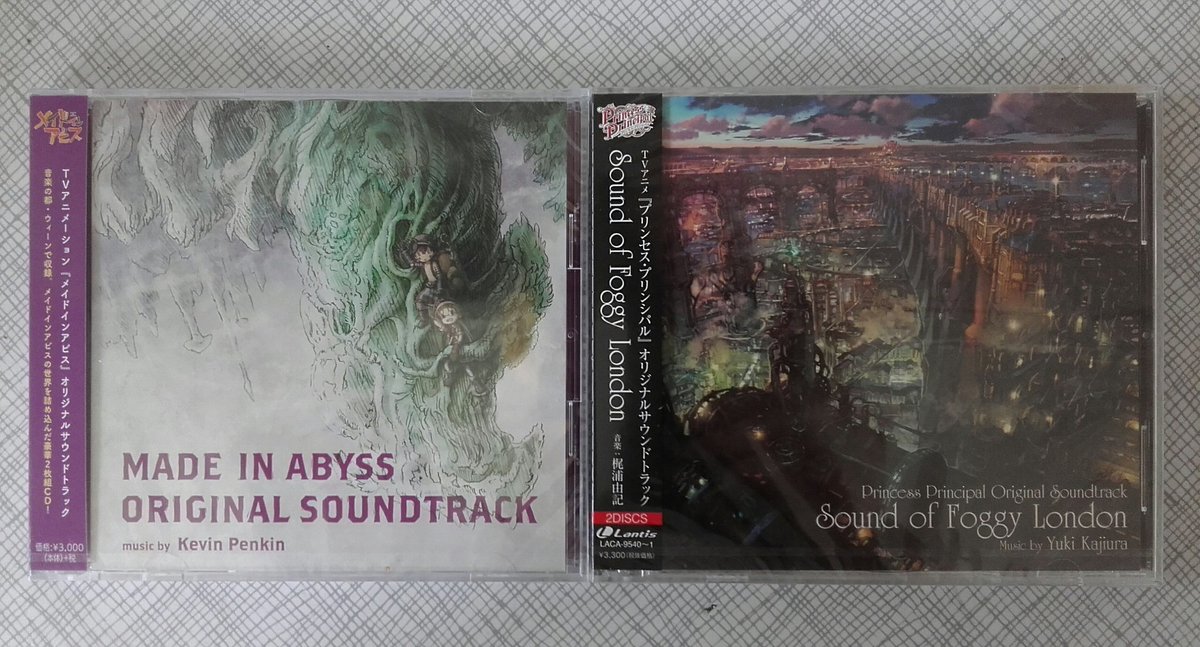 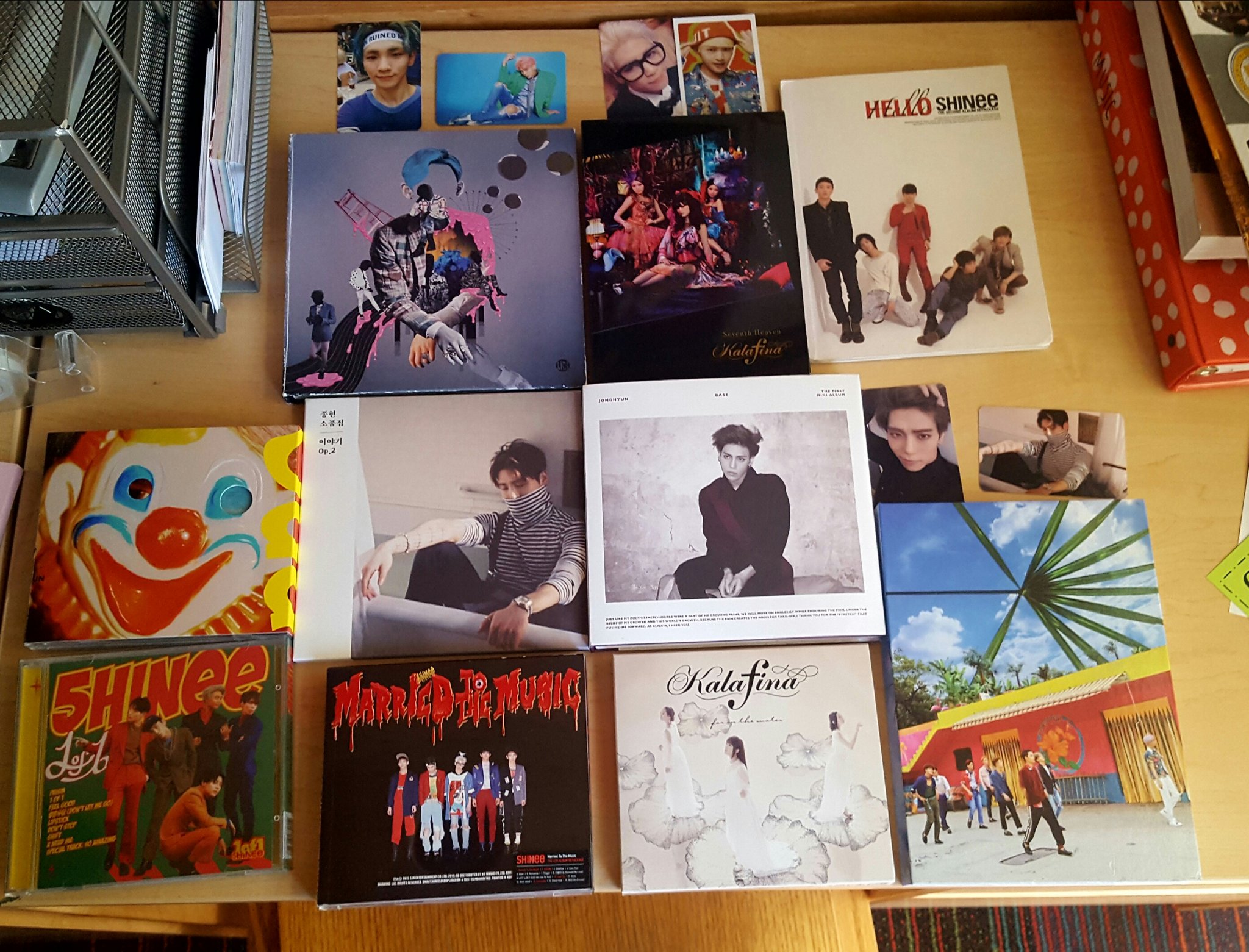 Lol I know 99% of my collection is Kpop (which I know no one else here cares about except for @ritardando and @KitsuneMiyu lmao) but I still have 2 Kalafina albums so I'll just post it anyways.

I do want to get more Japanese albums (I want to eventually get the After Eden and Red Moon LE's, I have no idea why I got FotW when it's easily my least favorite Kala album. I also want to get SHINee's more recent Japanese albums because they're super good) but the reason I mainly get Kpop albums is that they're sooo much cheaper (like a Kpop album, usually with a free poster included, runs for about $18-25 while most Jpop albums I want are $30+, and that's not even for the LE) and that they always have way nicer packaging and extra stuff thrown in (like photocards, photobooks, free posters, etc).

Like, just as an example, Taemin's Press It album is $26 (and that's with an extra free photocard and a free poster) while the normal version of the album without anything extra is $21, but if you compare that to his Japanese EP Sayonara Hitori (which isn't even a full album, there's only like 5 tracks on it) it's fricking $34 for the STANDARD edition, and the limited edition is $37. Like whyyyyyyyyyyy

As for albums I want to get, besides the Kalafina and SHINee albums I already mentioned, I preordered Taemin's new album Move, and Jonghyun's She Is, EXO CBX's Hey Mama, and Taemin's Ace are still in the mail. I also really want to get EXO's Exact and a f(x) album sooner rather than later.

(oh and the reason I got EXO's The War album first (instead of Ex'act) is because Chen looks freaking beautiful in the photobook and poster and I was really really really hoping I'd get his poster... but I got Chanyeol's. Rip :/)

@sarasara ikr Kpop album is way cheaper than Jpop album. When I purchased Kalafina album I need to prepare at least $40 (for the album and the shipping fee) but for Kpop album it only takes like $25 at most. I'm planning to get SHINee's 1 and 1 album and f(x)'s Pink Tape. If the mood strikes maybe I'll get EX'ACT too. (Sorry for OOT). On side notes, I lost my consolation CD when I moved lol i've been looking for it everywhere to no avail. Oh well.
S

ritardando said:
@sarasaraOn side notes, I lost my consolation CD when I moved lol i've been looking for it everywhere to no avail. Oh well.
Click to expand...

Losing stuff when you move sucks, hope you find it. I lost about 25 CDs when I moved a few years back including some LEs and the like, never did find them. Wasn't just my stuff that went missing either so I guess we had mediocre removals.

Aelarion said:
I gotta get a physical copy of Dream Field, I love that album almost as much as Kala.
Click to expand...

If you are still looking for a copy, I might be able to find you one secondhand in Japan next month - there were a few around the place.

I ordered Taemins Move over a month ago and it still hasn't come yet...  
   

(As it is on Lantis, it is more difficult to see on a shelf full of CD's than a CD on the Victor label).
You must log in or register to reply here.
Share:
Share
Top