Theatrium-Kaori I love this song
next: 希望の彼方 (my favorite song probably of hers)
Last edited: Jun 8, 2021 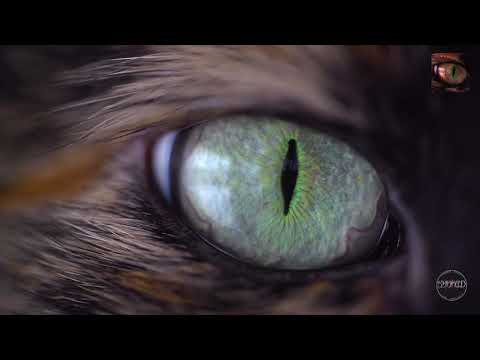 #62 Avid/Hands Up to the Sky / Sawano and the lyricists 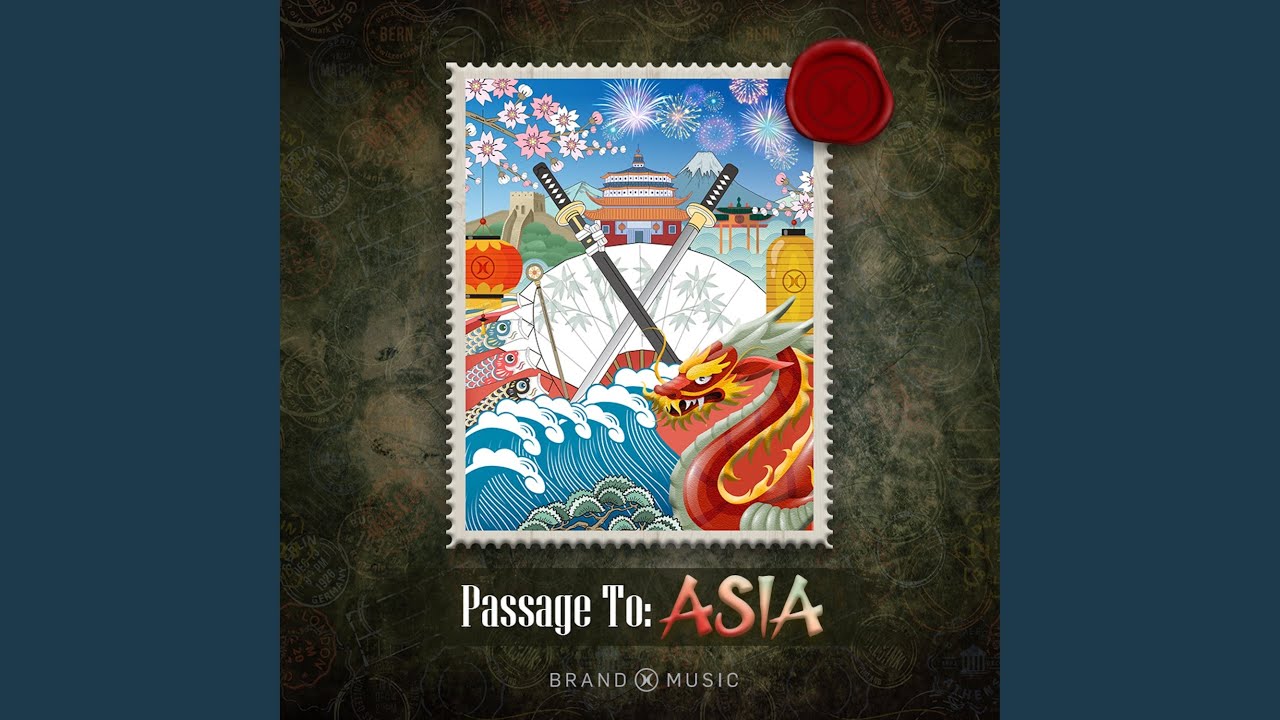 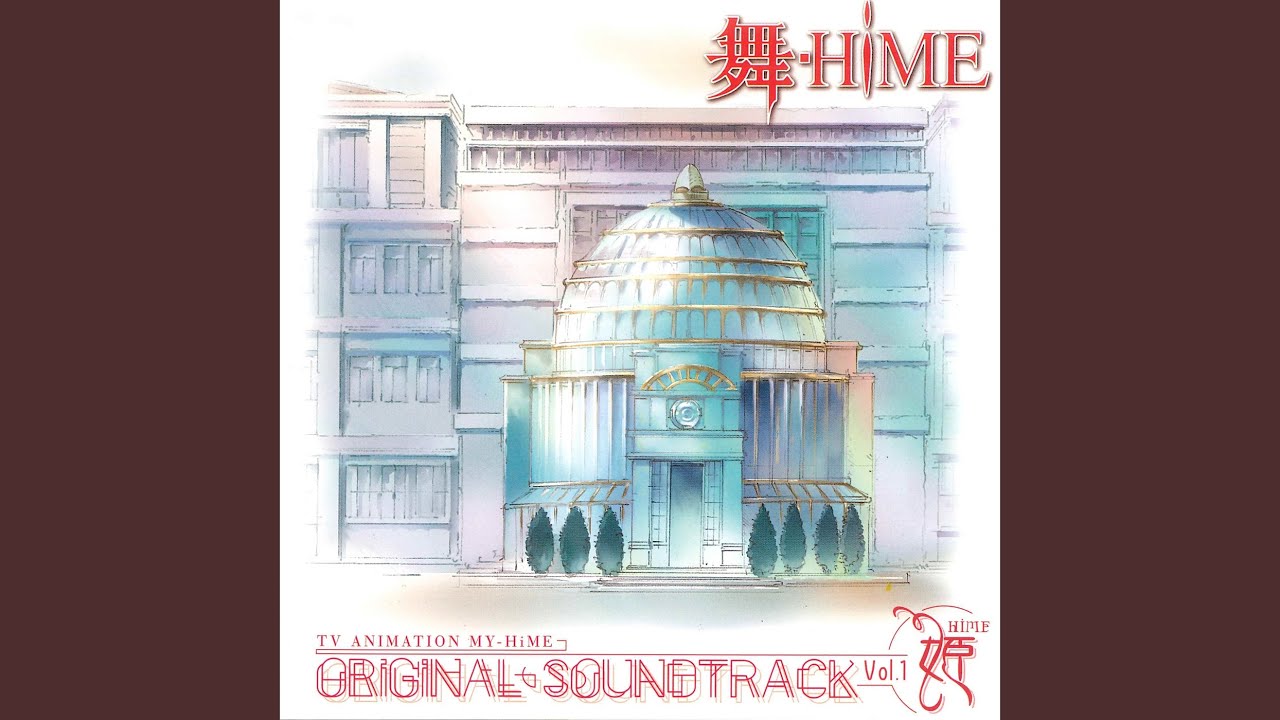 It's weird how on the first OST the international digital release is consistent with HiME-boshi on multiple tracks but then ignores it on the 2nd one in favor of regular Himeboshi.
Also don't understand why they didn't fix Tokiiro no Mai instrumental version to Mezame on OST2. 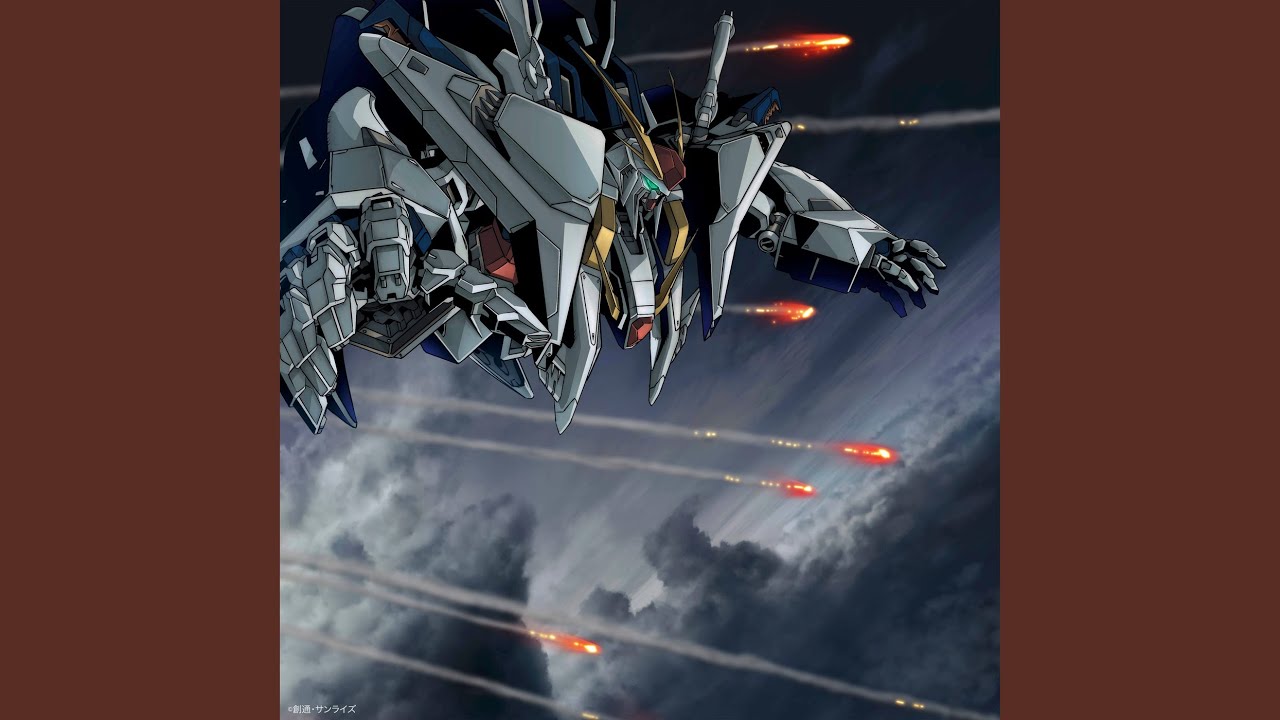 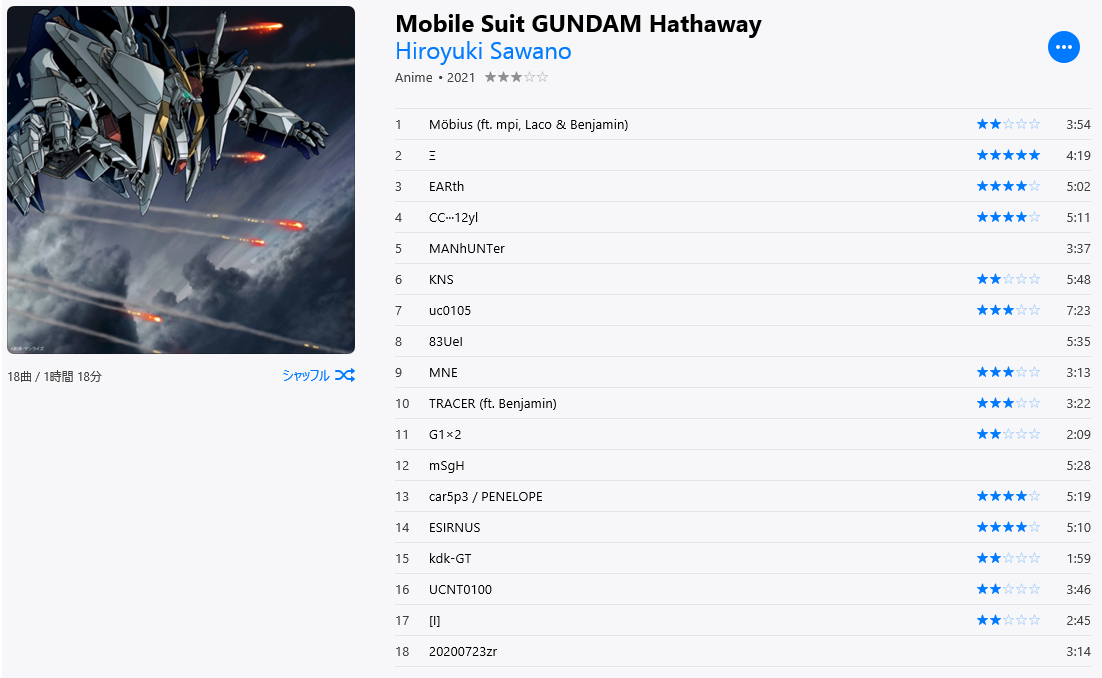 You never wait as a Sawano fan

Soundtrack already out on streaming services and for digital purchase............ One of his best musics ever.

Ξ : incredible. First time I get the chills with Sawano since rE:CRe@T0RS.

EARth : mainly strings based but it's beautiful, first time for me with him since "A Retainer's Dream Projected in Water".

ESIRNUS : the beat is so powerful. Another sick Sawano track.
mSgH at 2:10 & [I] at 2:08 : the motif is clearly taken from a track from AOT + Mountains from Interstellar.

The Organ addition (although probably sampled) is amazing. I would say "inspired" if he didn't simply take this idea from Hans Zimmer's Interstellar, as he admitted himself. Next Zimmer's score being based on bagpipes (Dunes), can we expect them on a future Sawano soundtrack ?

On the other hand, doesn't this trilogy have a depressive tone? Can't barely find the emotion here. Or maybe it's coming in the next movies?
But so far, Sawano just made another Sawano score.

Still very good. What is great about most of the tracks is that he doesn't just fuse different tracks or copy/slow down/paste the 1st part into the 2nd part as he usually does. Furthermore, this is not an empty Sawano soundtrack as it happens (some songs to keep you awake + 2 or 3 great motifs + random badaboom and instruments shaking + uninspired piano tracks + instrumental or remixes). No, none of that here. But I'm wondering if this isn't what he's going to do on the next movies.
Last edited: Jun 11, 2021

微かなる煽ぎの彩-Kajiura (from the Eremental Gerade anime, I love this song, why haven't they done this song yet in a live? They've only ever done Everlasting Song. Ugh It would be so awesome.) 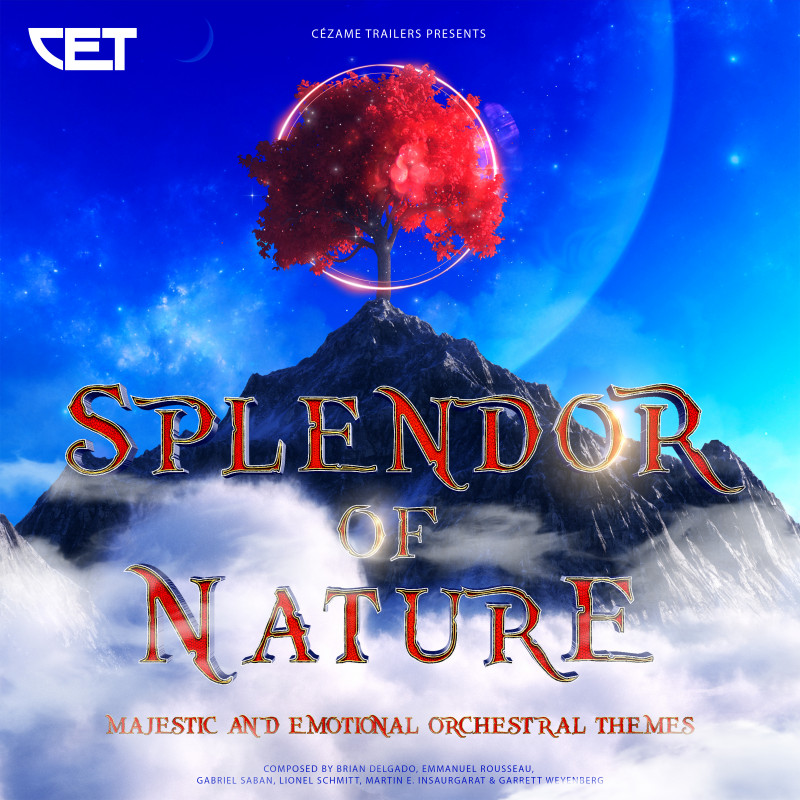 All the tracks of the album Splendor of Nature - Majestic & Emotional Orchestral Themes. A moving and inspired vision of nature untamed; the serenity of unspoiled landscapes and the force of the elements in perpetual renewal. An album of grandeur on an epic scale. Exhilarating and exalting.
en.cezame-fle.com

LianaIlia36 said:
微かなる煽ぎの彩-Kajiura (from the Eremental Gerade anime, I love this song, why haven't they done this song yet in a live? They've only ever done Everlasting Song. Ugh It would be so awesome.)
Click to expand...

Black Bird-Maon Kurosaki (I love this song so much, I would want to learn to play it, she has so much emotion)

Been in a really foul mood lately. Desperately trying to cheer myself up. 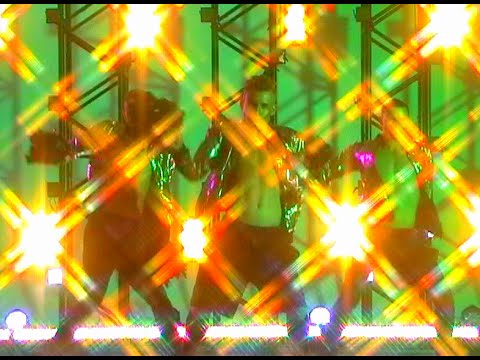 ^umm you ok? :(( that video shouts desperation.
someone said let's start a petition for the guys to enter Eurovision xD

AFAIC there's nothing desperate about the video. It makes me smile. Particularly Gaspar's ass pumping around the bridge.

Re: ESC.
Ukraine is solid pretty much every year so there's no worries about who they are going to send.
The KAZAKY guys aren't "singers", lol. Obviously I could be wrong but I don't think they would ever go beyond a dancing act role like in this performance. 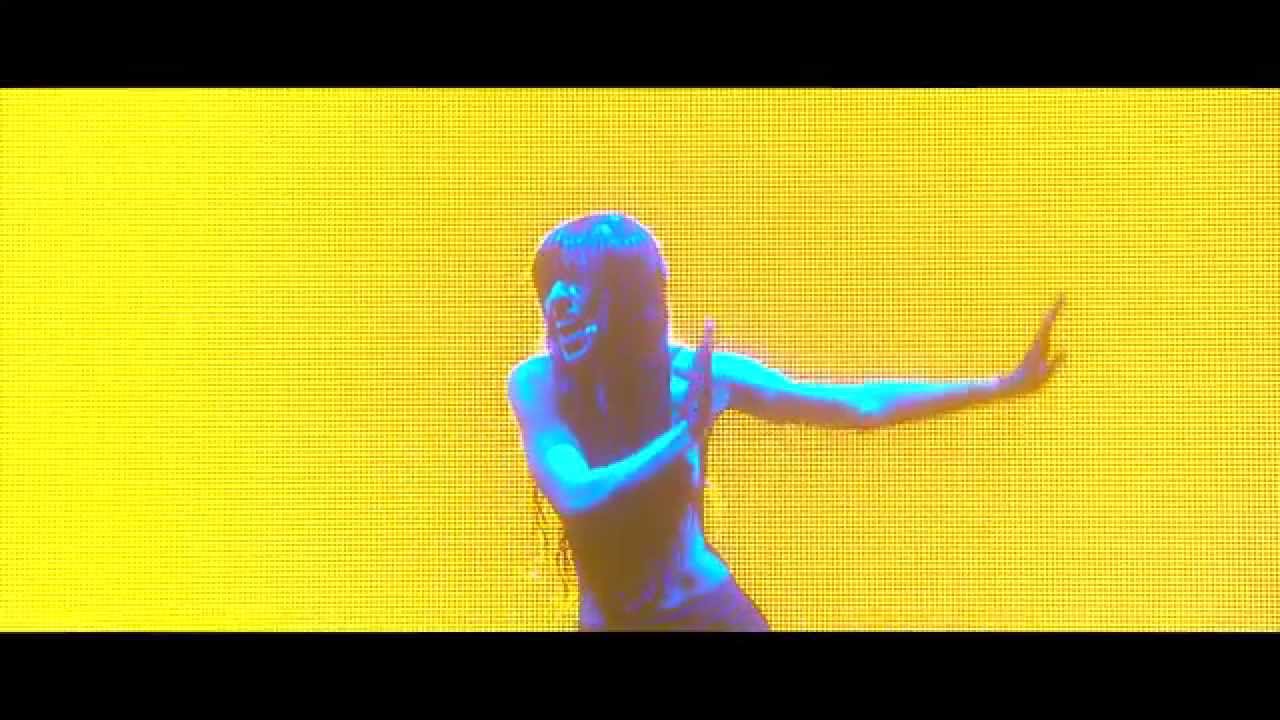 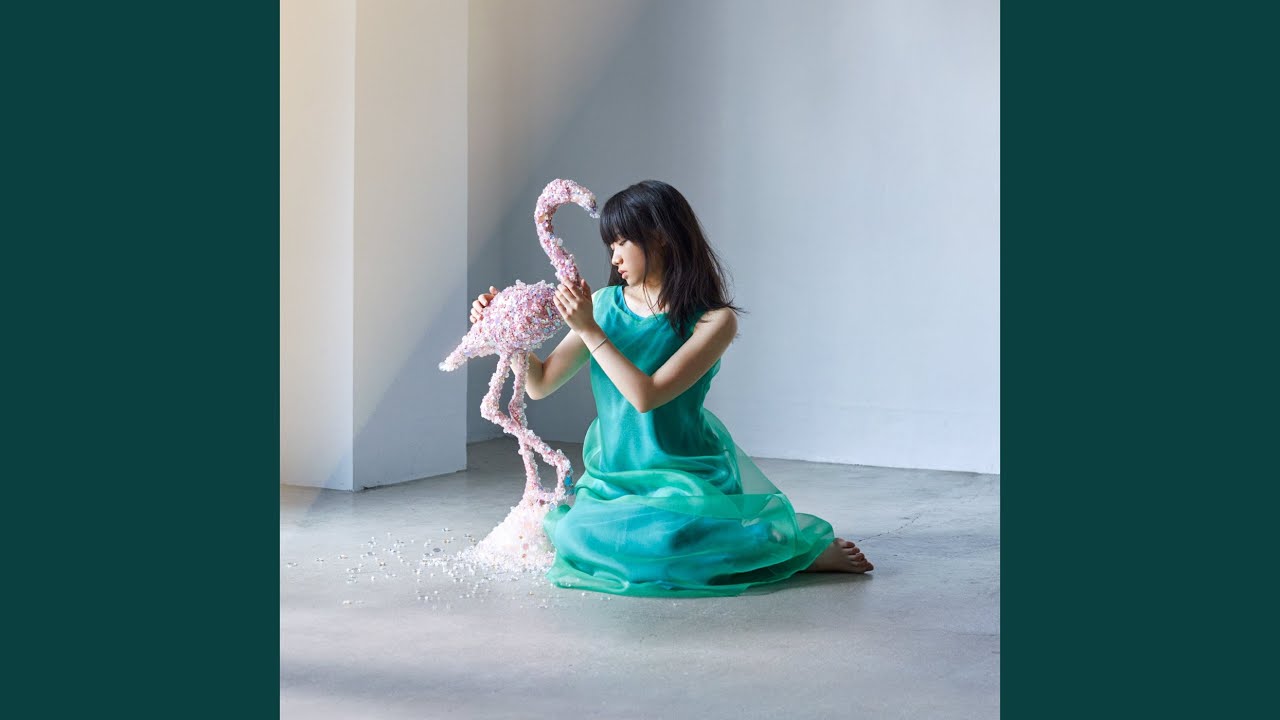 @grunty lol I was being sarcastic. yea probably they can do the dancing

dunno if this would be of interest but this cheered me up just now I came across it, a relic from the past: 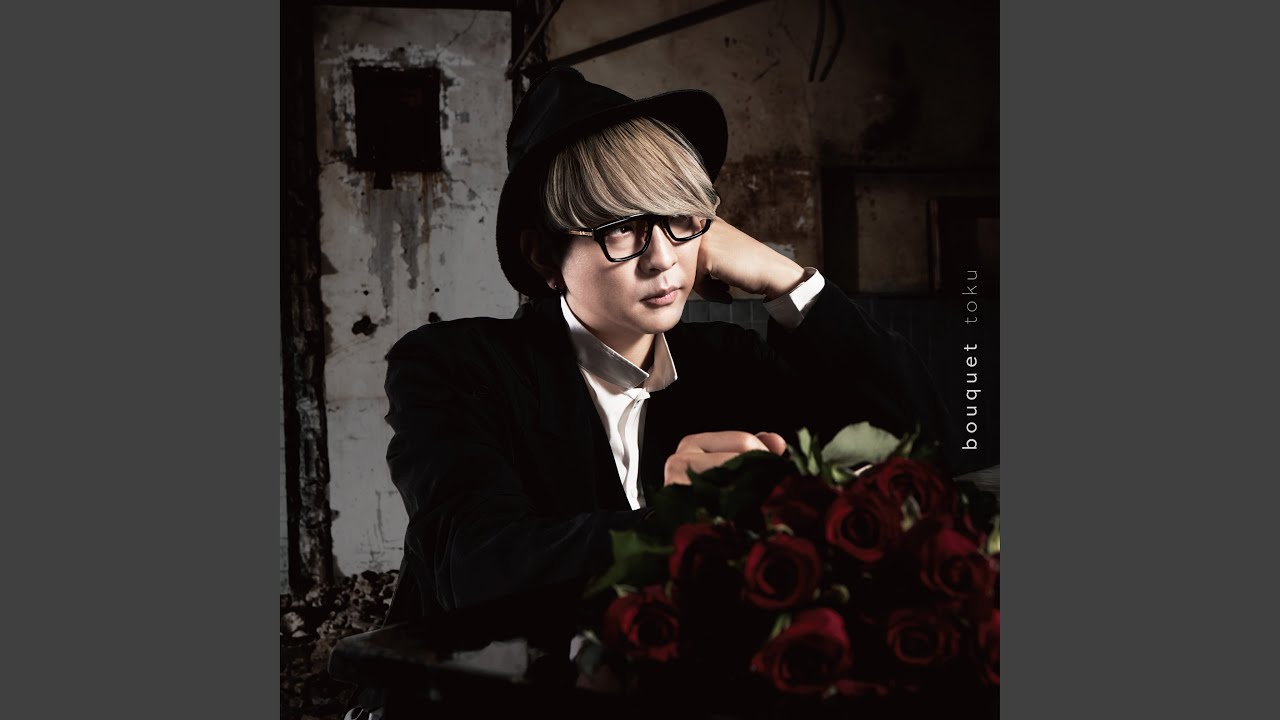 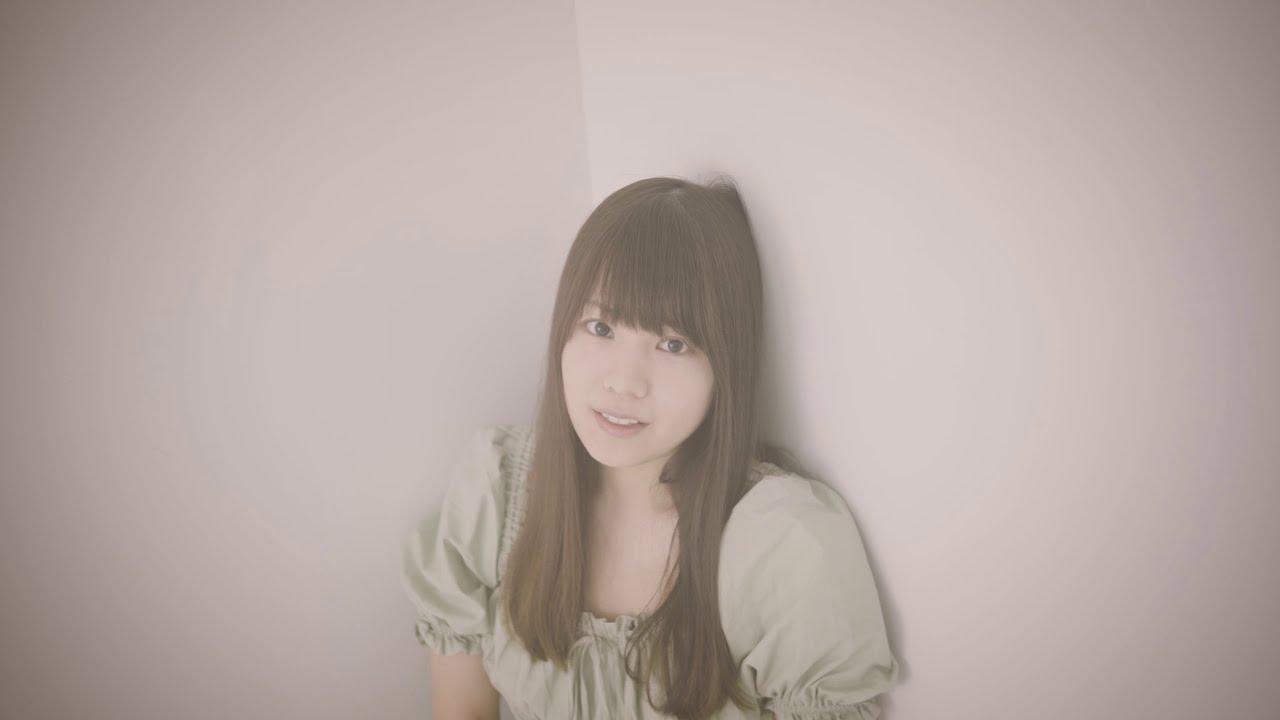 Disappointed Loki is only getting 2 soundtracks like FatWS and MandoS2. It seems like the most interesting OST of the Marvel shows so far.

grunty said:
Disappointed Loki is only getting 2 soundtracks like FatWS and MandoS2. It seems like the most interesting OST of the Marvel shows so far.
Click to expand...

Good to know, I’ll check both the show and the soundtrack soon.

Never been a fan of the marvel cinematic universe soundtracks. DC/Warner or X-Men/Fox were better duos compared to Marvel/Disney IMO, but now that both Warner and Fox are under Disney…… I just hope that they’ve also bought their sound directors, because it’s not only about the composers (love Alan Silvestri’s score for Beowulf but Avengers NO).