As my laptop was stolen I'm missing a lotta material. Most I can get on JPopsuki, but some are not seeded anymore. Right now I'm looking for audio rips for:
Shibuko-Special
FJ Vol#11
Would someone kindly provide the files, please?
H

Luchiann said:
As my laptop was stolen I'm missing a lotta material. Most I can get on JPopsuki, but some are not seeded anymore. Right now I'm looking for audio rips for:
Shibuko-Special
FJ Vol#11
Would someone kindly provide the files, please?
Click to expand...

Hope they work fine for you!
L

Hope they work fine for you!
Click to expand...

They worked great. Thank you.

i've been back on a sound horizon kick lately, does anyone have any of their concerts? (mp3 rips are fine too)

So I know it's supposed to be a thread for links. But does anyone know how to make GIFs? I need one from The Slayers anime that doesn't exist already. Please DM me if you can! Thanks.

Has anyone kept a video of Hinano's final performance? I was away that weekend and couldn't watch it 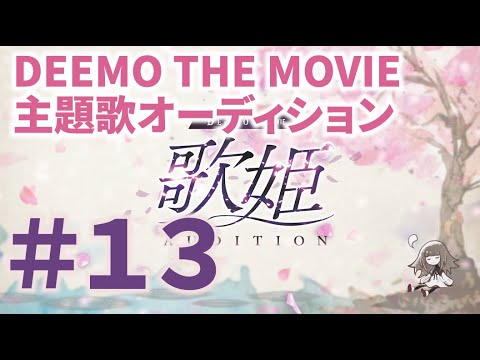 I thought it was gone from the whole internetz!!!
L

Hope they work fine for you!
Click to expand...

THey worked great. Thank you. 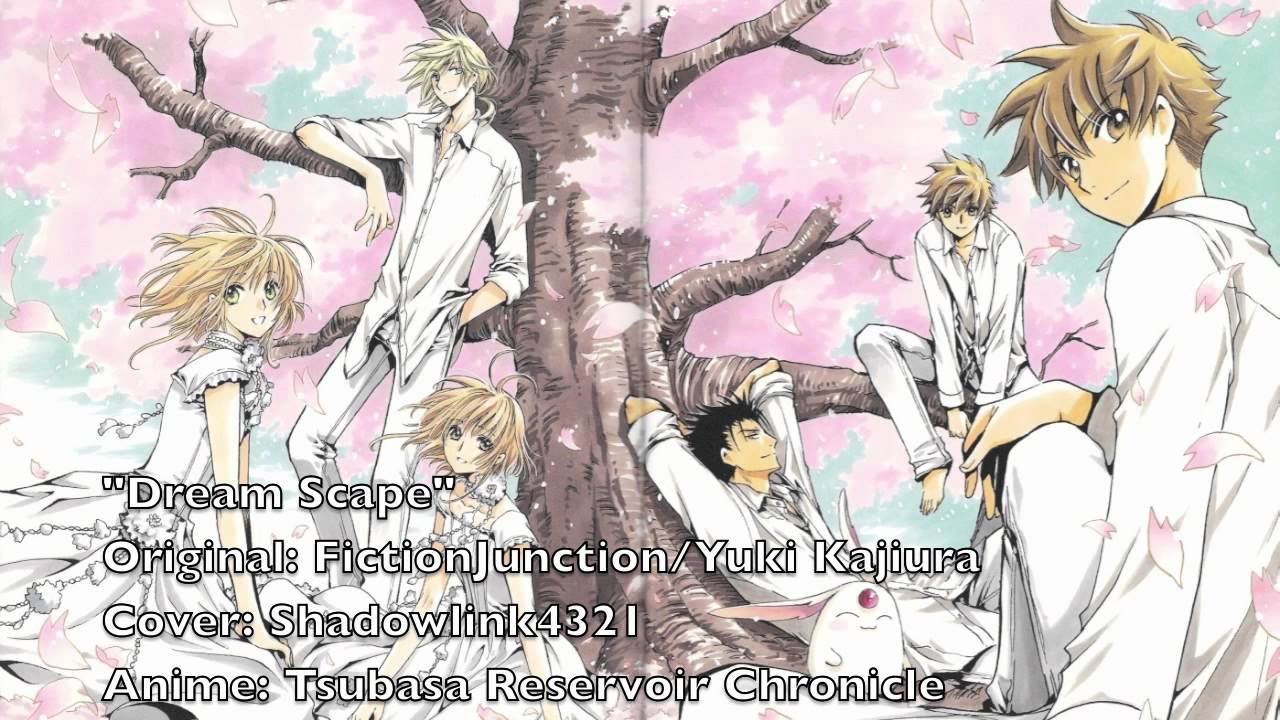 I'm sure others, like myself, would've loved an instrumental of this song, but couldn't get it cause it was never given to the public. Here, I have fixed tha...

You forgot something, George~

Danke~ Though I think Guronti ripped the actual instrumental from the DVDs. Don't remember if it had any leftover sound effects.

Yes he did and i have it, just wanted to share this one too

Code:
So apparently the Kara no Kyoukai epilogue was recently released in Europe via Kaze. Kaze says it includes a soundtrack CD as a bonus but I think that may be a copy-paste from the old pages of main KNK Blu-rays/DVD. The backcover I found lists not a single extra.

I might get it if the price ever drops but as I have my doubts about Kaze, I'd rather not do it.

Would anyone happen to have this and care to confirm the bonus? Or maybe even share the lossless German/French DUBs?
(Just the Epilogue, and maybe menus. I'd like to see how they are for ripping the unreleased music. From what I remember on the original movies the DUBs were very poorly done - dialogue literally in every channel - and maybe even at the wrong pitch. Can't remember anymore.)

SIDEBAR:
From my experiences Kaze is garbage. I have a couple of their releases, including Petit Cossette with bonus soundtrack CD and that CD was made from lossy files! (Didn't even have to compare to my Japanese disc to realize that.) That's one of the reasons I didn't jump on their old Garden of sinners releases which included soundtrack CDs. That and their encoding is garbage on everything I have from them. Whoever was responsible for splitting the KNK movies how they did on their Blu-ray release should never be allowed to work on anything. Putting 5 hours of animated footage in HD (movies 5-7) on a single disc is just $#@#@!.
Last edited: Oct 10, 2020
L

@Luchiann if you can use torrents, check nyaa and look for VCB Service Pack 9. A flac of that disc is included there in the Ordinal Scale dir.
L