aki said:
your soul is bitter and sweet - god i hope we get this performed live
Click to expand...

This, and a few other FBM battle themes from Alicization would be pretty hype at an instrumental live.

Playbacked strings on a live. -_-

My favorite of this ost is Sheyta Synthesis Thirty, it's just so hauntingly beautiful. I love the chimes in the beginning. And then the strings come in. Ugh. So good. The ending is so good too. Ahhh. I love it so much.
called to arms-Okay, is this from PriPri? Sounds like it. heh Or from Gungale. I like it. The guitar is cool in it.
death angel-I didn't like this song at first, but then it grew on me. I mean, it's still haunting. But that's what I like about it. It gives off a headless horseman theme or something. (I know there wasn't a character like that in this, just thinking about something like it during this)
for the person you love-A nice song, nice and relaxing compared to the other tracks
good old friends-Ehh... not sure I like this version of swordland. I am glad she is using different instruments though.
Iskhan-A nice battle song, I like her middle eastern tracks.
once there was a land of sword-I like it. I thought Remi did a good job.
our war of misery- I don't mind it, but it's nothing special.
Shasta night ver-I love the first Shasta, so this was a win also. The violin is so sweet.
time limit-Reminds me of something from Tsubasa, like slipstream. Nice.
together we are awesome- love the title. Yes, it does remind me of something Hanako, but different, more like a waltz or something. I don't usually like bagpipes, but in this it's good
you too are human-Another nice relaxing song, nice flute
your soul is bitter sweet-another cool battle song

My fave swordland is still in this cruel land. But overall the 2nd ost was better than the 1st. Sheyta is just so good. I like her too.

LianaIlia36 said:
My fave swordland is still in this cruel land.
Click to expand...

Nooooooo. That's literally the worst swordland insert in all of SAO IMHO, lol.

No the worse ones were in ALO ost but yes even in this cruel land has the same kind of out of place insertion of it. Glad she got better at it later on

I skipped through cd2 of Music Collection - did I miss a track with swordland?
I only caught "last flight" (and while it's certainly not great, I don't really see it as worse than "in this cruel land" because that one ruins a distinct melody with the insertion for me;) and then "swordbreaking land", which is an entire shitty arrange of swordland.

PS. Goddamnit I still really like "fight with a devil".
C

Out of curiousity - why "without sound"?
C

So "successfully" recorded. I tried to combine sound from TV rips, but the mysterious difference in timing between the recordings did not allow making a quality release.

I have the English AOF upload with audio -140 saved if you care.

I don't think it's all that bad. I like the part before the swordland part, so maybe that's why. It doesn't come as a surprise during the song, but yeah, it is kind of a face palm moment of really? Why? I love her Celtic tracks. So I guess I have an unpopular opinion then.

I don't hate "in this cruel land". I just hate that swordland insert in it, lol. Eyeroll everytime.

Gather up folks we might get pv this month wooo:

Another thing to note for the theme song:

LiSA did theme song for an anime this season.
Reona did Tsukihime AND Shadowshouse ED
ASCA will be singing for anime The World Ends with You

That leads us to Asuna and Aoi Eir for the theme song ?
I forgot since this Asuna POV then most likely she will do it..... and no chance for Kajiura booo
I heard Kajiura will have a major project I wonder wat that is then.....

Nightmare said:
I heard Kajiura will have a major project I wonder wat that is then
Click to expand...

Hope its something thats without action for a change in music style.

OMG sorry sorry that project is just a baseless rumor I saw on twitter lol..around last month I think?
And I'm sure it's only one person who tweet it BUT he/she is a member of a FJ fanclub so

Don't expect much haha....For now we can wait for HF OST lol 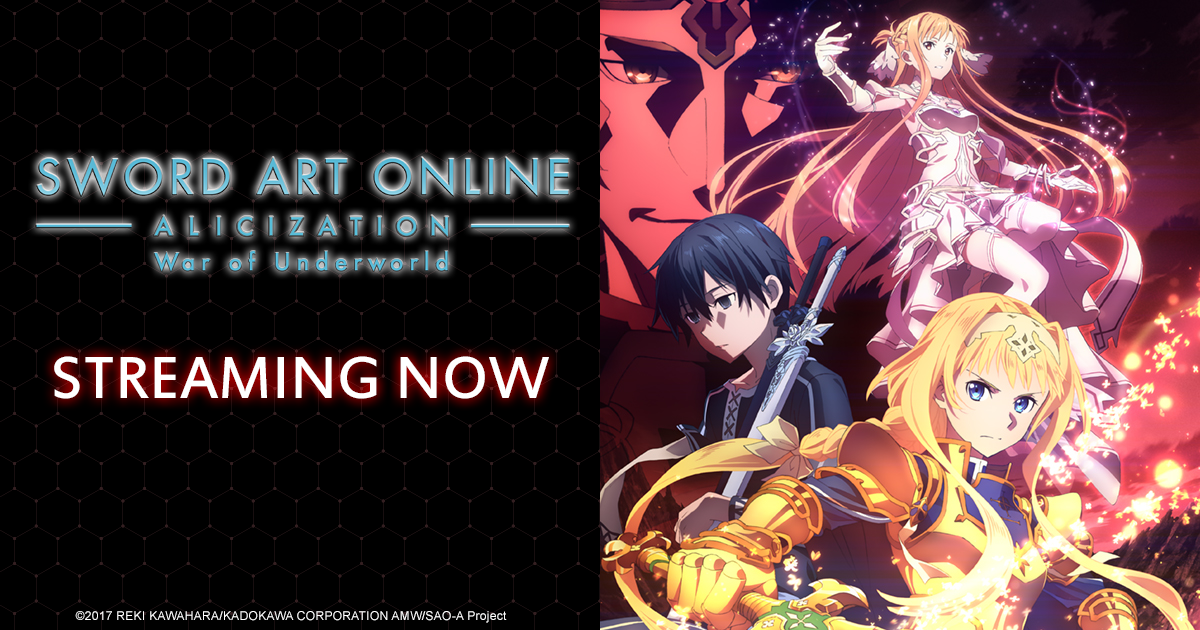 sao-alicization.com
Sadly, the (full?) soundtrack of Alicization will come one more time bundled with the Blu-ray on June 22th?
One more enclosure which means no actual plan for a standalone release :/
And $230 is a bit expensive for a soundtrack lol.

This looks like a half-assed compilation of the already released BDs by the american aniplex, and its not a proper full soundtrack. A full soundtrack of about 100 tracks in total cannot be contained in a single CD (ost on silver disc below) 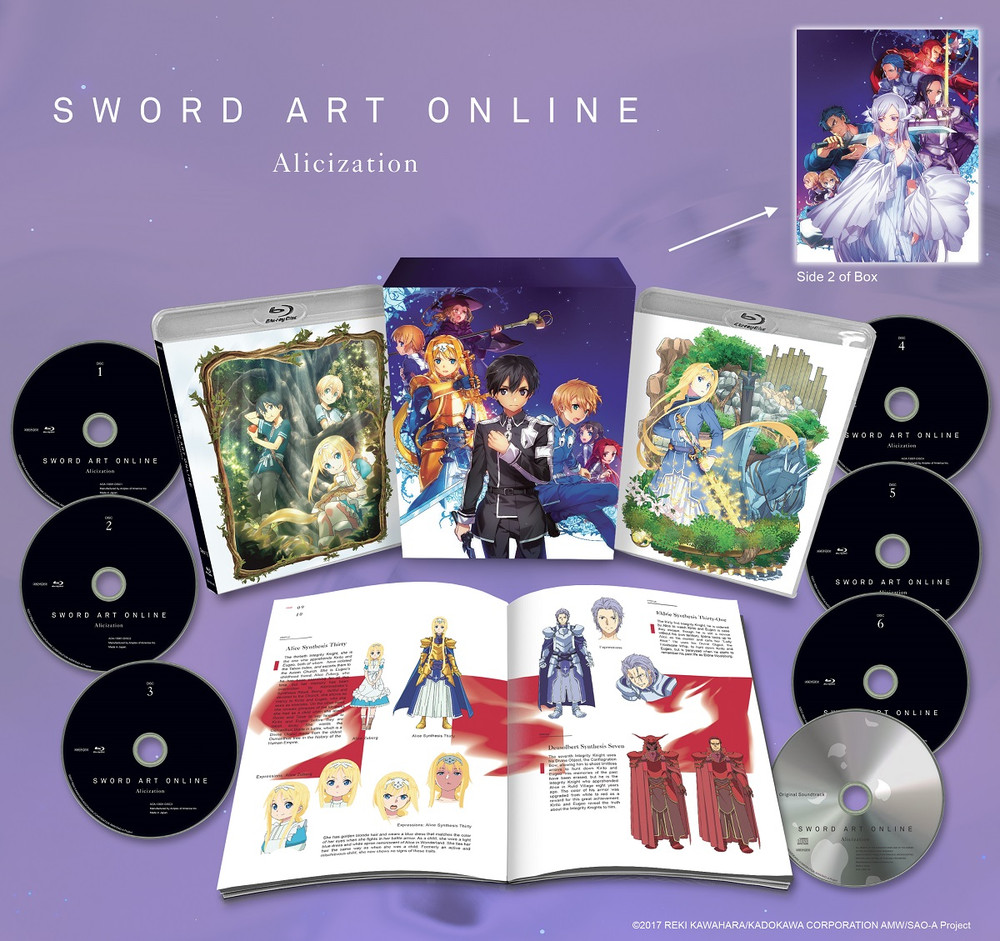 Look here https://www.rightstufanime.com/Sword-Art-Online-Alicization-Blu-ray there is even a video touring the contents. By the looks on it they just put together all the standalone BDs in a single box and called it a day.

Also stuff like that is usually first sold in japan and then brought to US, not vise-versa.

Justisamuel said:
One more enclosure which means no actual plan for a standalone release :/
Click to expand...