^ I have made a fitting thread here already https://forum.canta-per-me.net/threads/performance-style-looks-of-yukis-singers.8284/
S 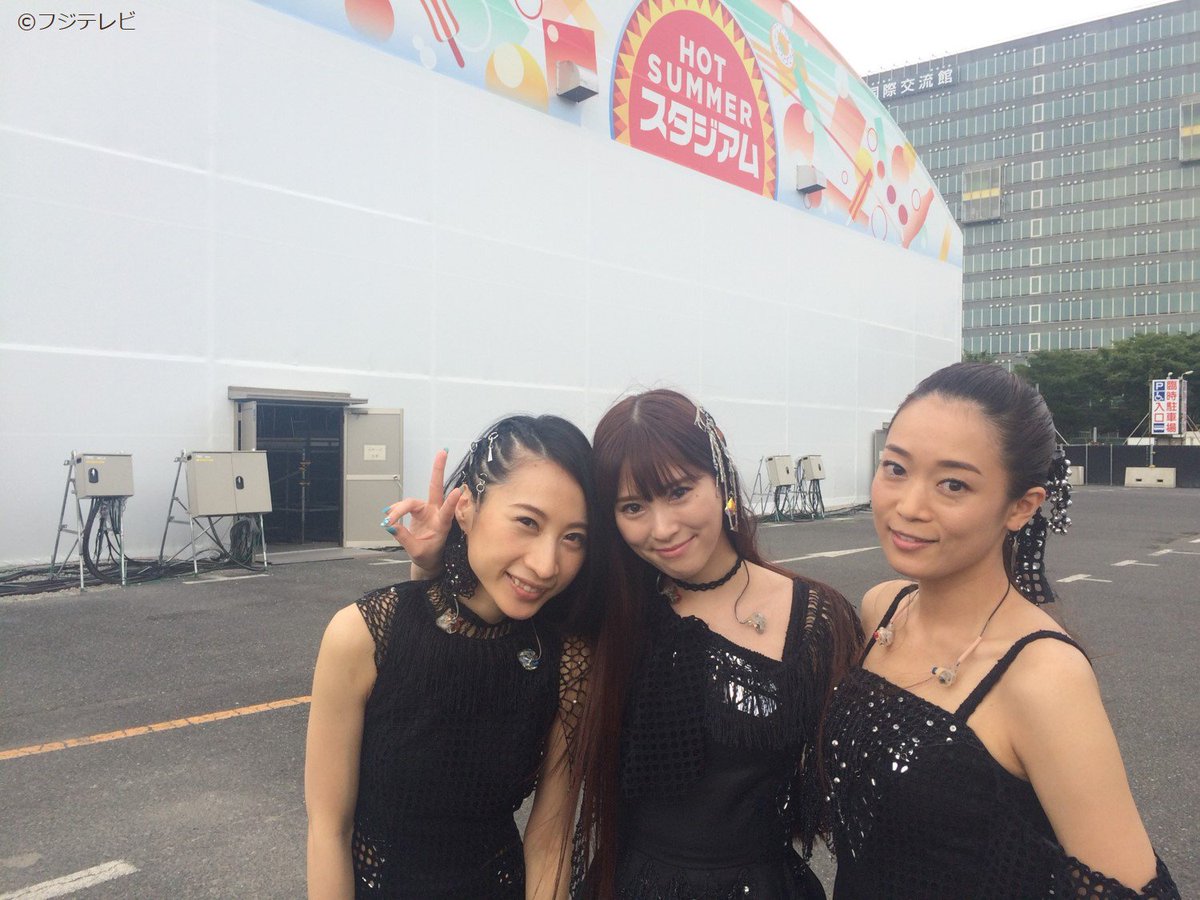 What a beautiful time to be alive

I love Progressive so so muuuuch

Pretty neat to see Progressive and In Your Eyes there, even if I'm not a huge fan of either.

Wonder what overture it was.

Progression is the perfect way to follow Marchen. It is a high energy set too. No slow songs this time.

The girls look so happy

Hikaru sounds surprisingly good on it too!! I'm really hoping they release the full videos of the concert like they have the past couple years cause I WANT MY PROGRESSIVE

Is it just me, or you can actually hear Wakana sing in the refrain? I remember in previous performances some people thought she was lip synching because her voice was inaudible.

^I heard her a little in the 5th anni live selection, but she is more audible here
Z

Wow, really impressed. Progressive was such an unexpected song, since it's forgotten most of the time, even on Kalafina's own lives. So it's even more shocking to see it on a non-Kalafina (?) live.
Tbh, when I saw the setlist I was worried because of Hikaru not being able to perform it well enough. But WOW, it turned out way better than I could expect. Hikaru shouts a little on the beggining of the chorus, but otherwise sounds really good despite the awful sound quality (what's wrong with Mezamashi lives? Last year the audio was awful, but this year I cannot even hear the music background. At some points it even sounded like an a capella cover...).
Hyakka Ryouran was also a pleasant surprise. Chorus was the weakest part of the song for me, because Wakana sounded too weak compared to Keiko and Hikaru, but here her was more dramatic and intense. I like it better that way.
There's also some super short recording on twitter of Keiko's part and they're GORGEOUS (cannot find it anymore). Her voice is soooo deeep and perfect

Wrote too much for such a short report but I really loved it, sorry asldkfjlsfdlasdfj

Mezamashi seems to have a history of not being able to properly broadcast audio, who knows why exactly.

(Remembers the 2015 performance where Keiko's mic was turned up)

does anyone have full setlist for all artists ?

Don't forget, 2 more repeat broadcasts of Kalafina on NHK World (watch online on a pc or with the NHK World TV app on mobile): http://www.nhk.or.jp/j-melo/nhkworld/

MC: Do you sing your own songs at karaoke?
Keiko: *taps Hikaru* Do you?

Way to throw Hikaru under the bus there, Keiko

Also Wakana mentioned how they didn't perform live until "[their] second year", but didn't they have a few concerts in 2008?

Also it was cool how it seemed even their speaking voices harmonized when they were introducing themselves
You must log in or register to reply here.
Top