but she kinda screeams at the end ? Also credits being white makes them unreadable.

The quality of the video looks like crap so I wouldn't really judge the credits, the font has dark borders so it's not really that bad.

omg medabots. one of my personal childhood favorite and i didn't know that she was the one who sang that ed song! such a cute song. i miss medabots.

Just read that the first Medabots anime was by Bee-Train, being 1999-2000 im surprised they didnt pick Kajiura for it.
R

because medabots is more of a child show and/so not enough gayness :p 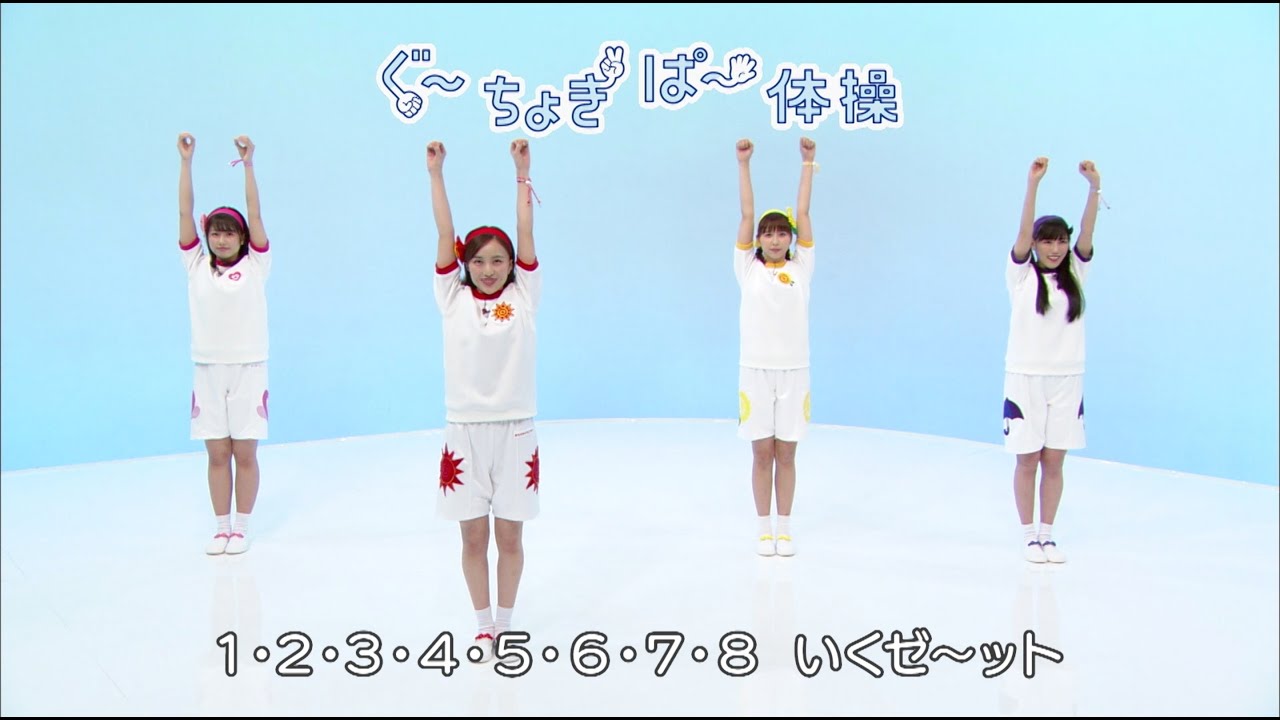 ritarudandoo said:
because medabots is more of a child show and/so not enough gayness :p
Click to expand...

I domt think it being childish affects at all, velveteen rabbit and moonfesta were for kids too. As for the gayness, if thats so she shouldnt have done Tsubasa Chronicles either

which for me is one of her best works.

george1234 said:
As for the gayness, if thats so she shouldnt have done Tsubasa Chronicles either
Click to expand...

Replace gayness with resbians with guns and you got your reason :p. Ok now, seriously, Medabots wasn't directed by Mashimo so that's probably why hue.
R

george1234 said:
I domt think it being childish affects at all, velveteen rabbit and moonfesta were for kids too. As for the gayness, if thats so she shouldnt have done Tsubasa Chronicles either

which for me is one of her best works.
Click to expand...

But there's plenty gayness in TRC, especially in the manga because the crossover characters are gay/bi on the original manga :p the anime cuts down the gayness though that's why clamp disowns it

You mean how Tomoko likes Sakura and Fey teases Kurogane ?

Still YK was to able produce great soundtrack despite the cut down gay/bi and if Clamp didnt like it they could always go to an other studio to adapt it, but after TRC they have just disappeared. I think after that they only finished xxholic and made an adaption of a small other one with a girl and her dog called Kobato. And poof. Oh that was also the Card Cartop clear card which was nothing like the old one.
Last edited: Sep 9, 2020

Uh. Not sure if you're joking with gay content as a reason for Kajiura's involvement (can't read @george1234's tone in particular) but since you're going back and forth so much - uh, kay?

The answer is surely Mashimo like @Lorde-Kowz said. Maybe she was busy with games, too.
Double cast and Meguri Aishite were around the same time. Anime-wise she only had Shin Kimagure Orange Road movie and Mashimo's EAT-MAN TV1 years prior at the time.
R

Lmao yes i was joking but the gay erasure being part of the reason why clamp disowns TRC was kinda true - the anime diverged too much from the original manga, the anime also pushes Kurogane x Tomoyo agenda (which was never in the manga and CLAMP loves Tomoyo), and the changes iirc weren't discussed with CLAMP before. I agree that Kajiura's works in TRC are great, that's no debate. Talking about gayness, Subaru x Seishirou is canon in Tokyo Babylon, Ashura x Yasha + Amaterasu x Soma are canon in RG Veda, and Fuuma x Kamui is heavily implied in X. It's not CLAMP without ambiguously gay characters lol

Part of the reason of why no Kajiura could also be because she wasn't interested in the project tho. Who knows, it's all speculations.

Btw grunty/kowz/George do any of you have the Yuriko minialbum (?) which has Yuriko being all dark in the cover but the songs are not? I lost my files.

I'll get back to ya.

Does anyone have MP3s of Porta and Casser la Porte mini-albums? 29 gbp for the both of them + probably another 10 on postage and another 10 on import fees is so expensive.

FJMaikeru said:
29 gbp for the both of them + probably another 10 on postage and another 10 on import fees is so expensive.
Click to expand...

And sadly not really worth it, I have to add.

If you go to page13, PORTA was already posted.
If I may suggest something else though, look at my miscellaneous Yuriko upload few posts above on that same page - it has more fun songs, IMHO.
Last edited: Dec 30, 2020
You must log in or register to reply here.
Share:
Share
Top