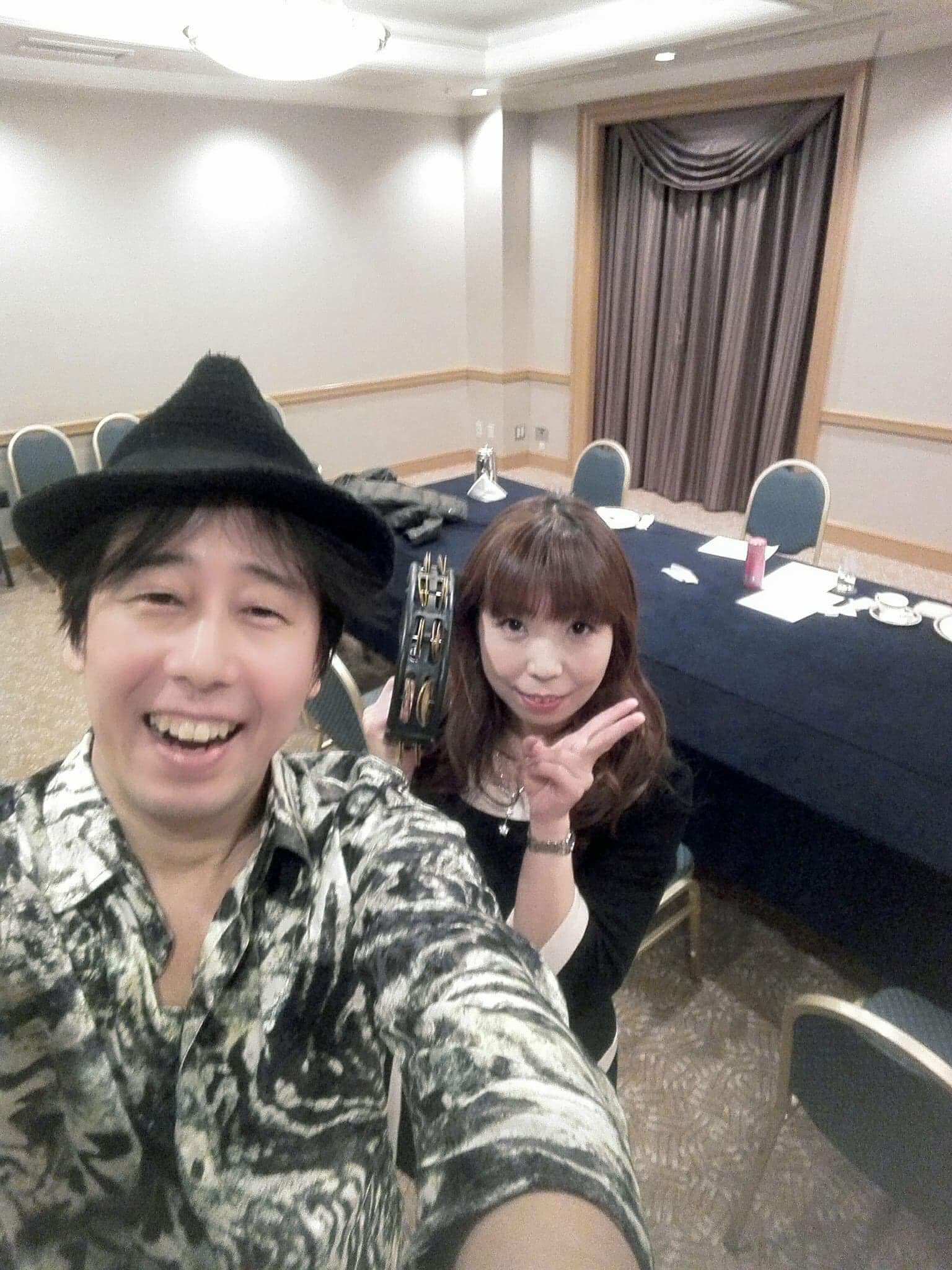 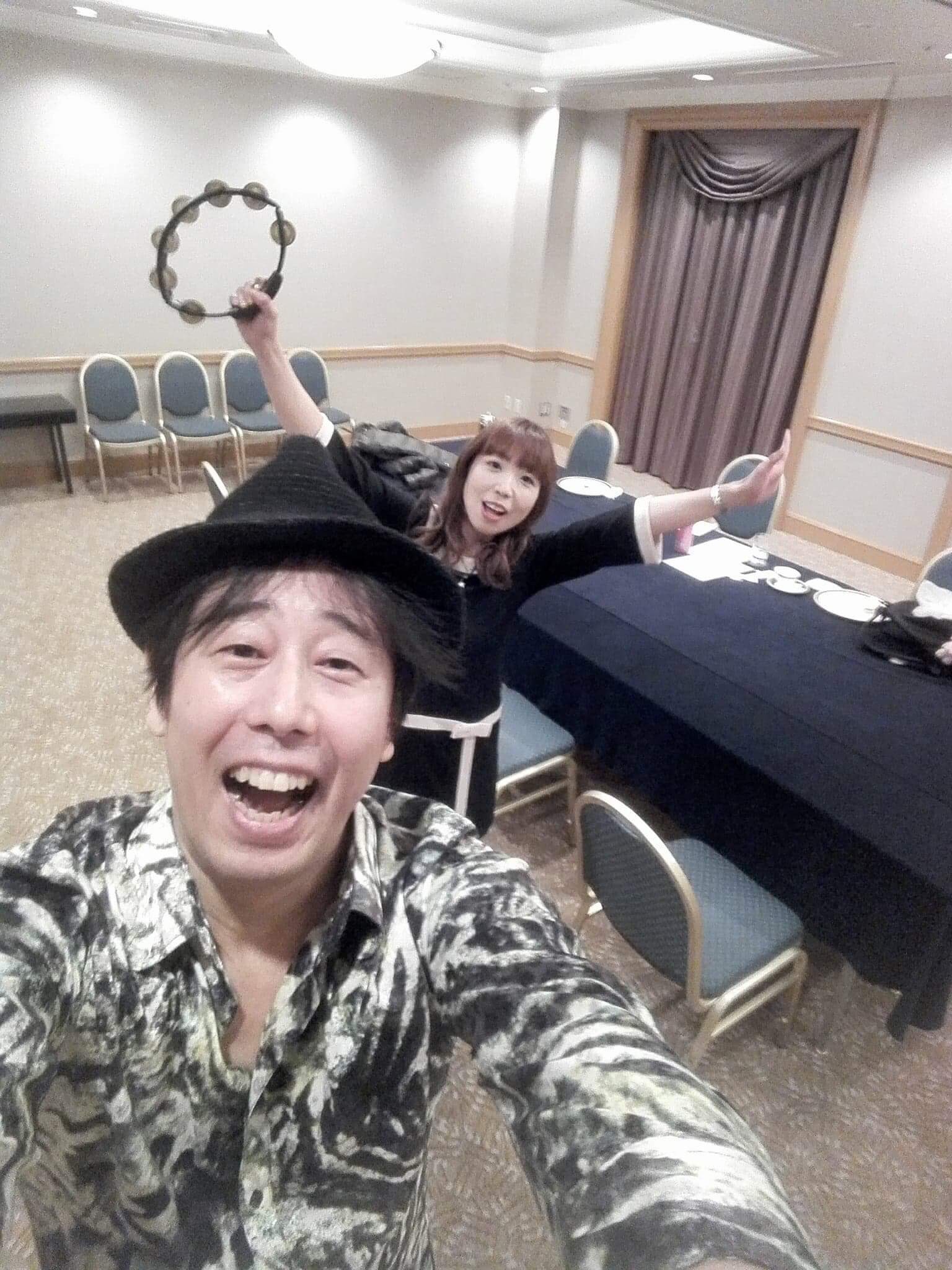 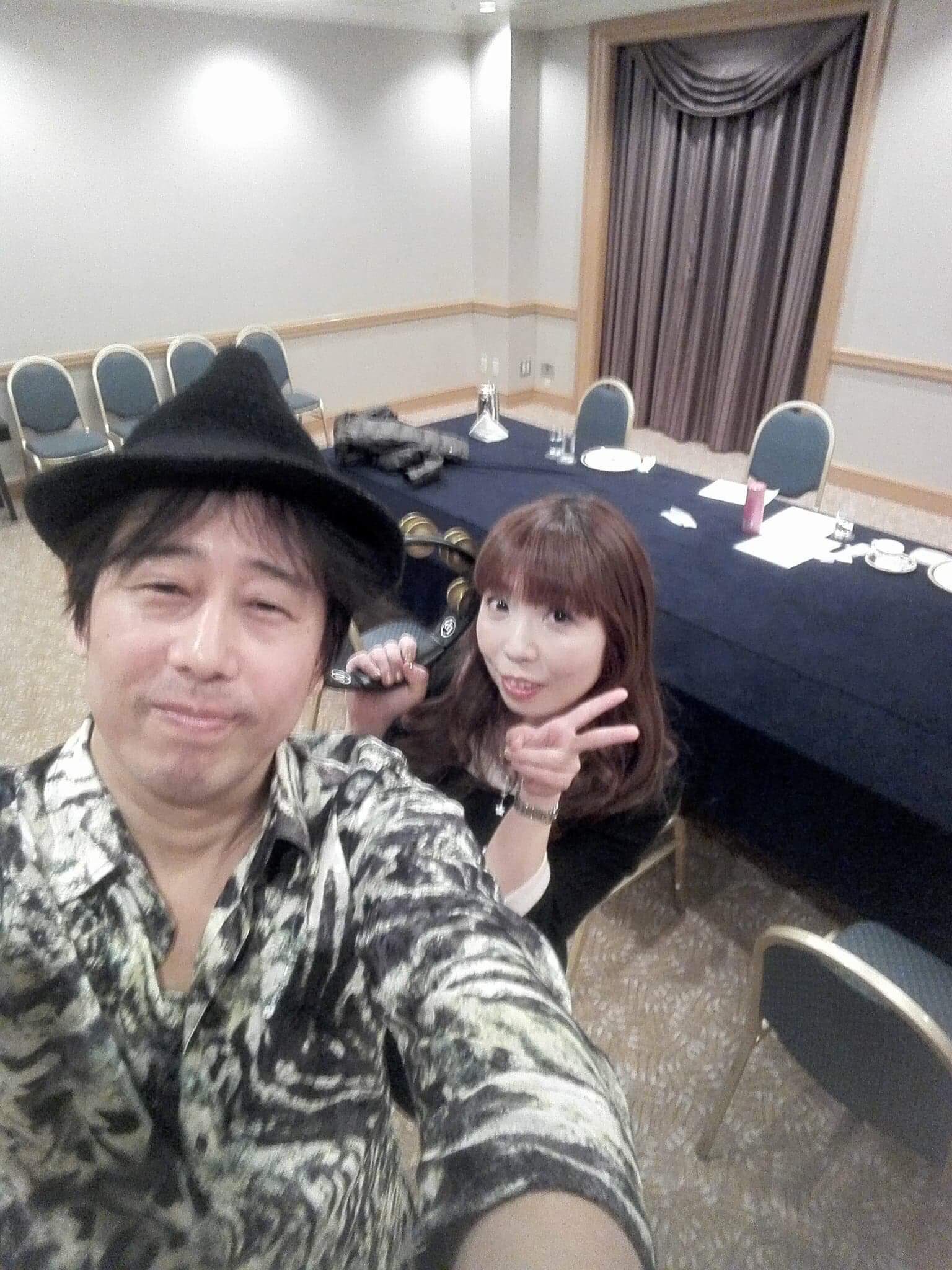 ^ This basically says that she will be selling her new solo CD at the Yk vol #14 venue, and it will be only available there.

She has more now. It's called Porta and has 3 tracks. The CD cover is also on her twitter feed.

Edit: site for the CD. no samples.
http://elecrecords.com/release_info/606.html

I wonder if this is a sampler for an actual full album?
Last edited by a moderator: Jun 19, 2018

I know this is just my OCD speaking but I'm glad the logo is positioned moreso in the center in reality than in the previously posted images, lol.

So I thought it would be fun to re-visit KAiiDA and see if I thought better of it after all those years... but nope. Those two EPs are still boring.

Since all of the tracks were covers of 80s songs (and all but one from singer Momoko Kikuchi), here's the originals for each album instead (with original credits; KAiiDA versions arranged by 星ヒロタカ/Hoshi Hirotaka):

Crystal Ocean
EDEN OF GALAXY is also from Momoko Kikuchi but I couldn't find it on youtube.
Last edited by a moderator: Jul 15, 2018

It's a shame too imo. I love Yuriko's voice, but I never got into any of her KAiiDA work. Here's to hoping her PORTA songs are good.

Seems like they will be selling PORTA on the next YK14 lives, too.

Damn seems like she was on Nozaki's show today and they have no online archives. :|
Hopefully someone uploads to nico or something.

Edit: Oh they will be airing it this Thursday. Hopefully I don't forget.
Last edited by a moderator: Jul 23, 2018
G

It's an enjoyable CD, didn't sell out as far as I know, but I haven't seen any details on where one can still get it after the YK Live vol.#14 shows.

Code:
Will remove soon so please don't quote.
Add /# after mega. Password is kaiida with all the proper capitalization. Saved from a shitty stream.
Edit: Reuploaded with remuxed complete version.
They played Swan-prologue- and Yuriko performed Musubi live in an acoustic version. Shinji Kakijima on guitar. (Thx @Kugayama )

From what I gathered Yuriko's hoping to release a full album in spring. I don't know if the tracks from PORTA will be included. Someone who understands Japanese can probably say more.

As for PORTA, IMHO:
Swan-prologue- sounds like a Haruka Shimotsuki reject from 15 years ago and the instrumental (mix) is as flat as I wish my belly was.
Musubi is fun and I wouldn't mind an acoustic studio recording for the album.
Hitotsunagi is poprockballad101 with a generic arrangement and (sadly once again) a flat mix.

I don't hate the songs, I just think they sound like karaoke. I think they all could've been saved by an artiste (lol) of a mixing engineer soooo... Hopefully the upcoming album is not mixed by Seiji Iwasaki like PORTA. 1 out of 3 tracks sounding decent-ish is not good enough.
Last edited by a moderator: Jul 27, 2018

Thx. Edited my post. Also this pic is bigger than on Yuriko's feed. Nice.

Edit: I reuploaded the audio. This time complete and in .mka because I've no idea why the earlier .aac showed the wrong length (at least in my player).
Last edited by a moderator: Jul 27, 2018

the pass doesnt work for me even with the correct caps

grunty said:
Thx. Edited my post. Also this pic is bigger than on Yuriko's feed. Nice.
Click to expand...

What I do is "copy image address in a web browser, then when re-posting the picture add ":large" without the quotes to the end of the URL for the image.

Kugayama said:
What I do is "copy image address in a web browser, then when re-posting the picture add ":large" without the quotes to the end of the URL for the image.
Click to expand...

Oh I know that. It was a different, smaller picture on Yuriko's feed.

OK. Good to know.
You must log in or register to reply here.
Top