aeon11 said:
Right.... Now I feel very silly. Haha.. :$ I kept picturing that somehow the song's vocal would be in Wakana's voice for some reason. :")
Click to expand...

I had the exact same thing happen 2 weeks ago on Fena.
Even worse, turned out I had heard the ?original song some 10minutes prior to the BGM in the opening of the show... I was convinced it was an old FJ/Kalafina song. How embarassing. 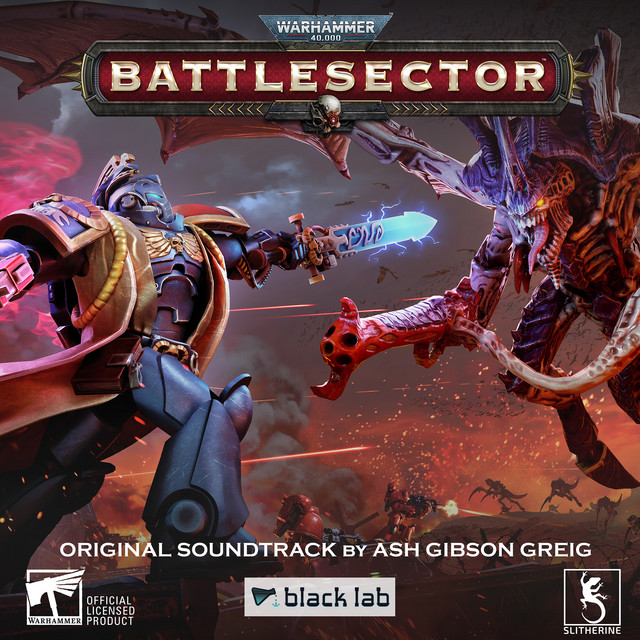 Ash Gibson Greig · Album · 2021 · 14 songs.
open.spotify.com
Back into the Grimdark. This one's bloody good. For the Emperor and Sanguinius! 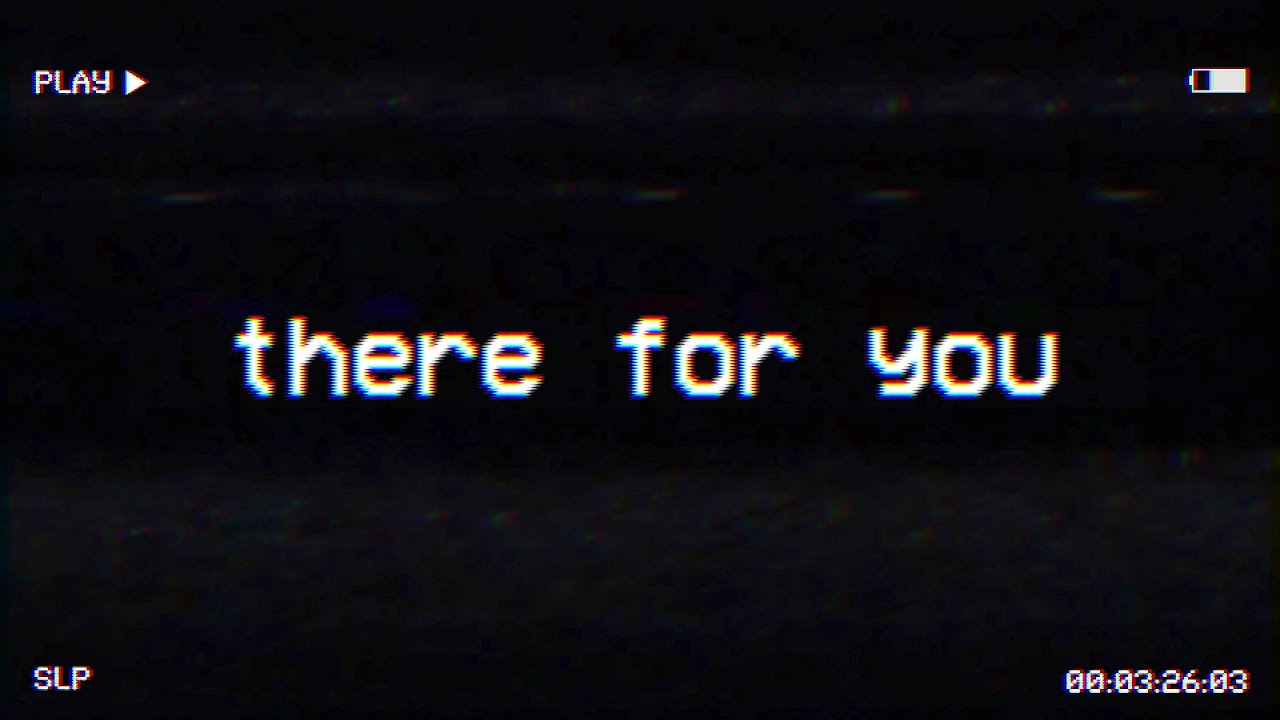 There For You - Tommee Profitt & SVRCINA

ゆずれない願い (オーケストラ・ヴァージョン)-Magic Knight Rayearth OST 2, such a good song, it's the theme, instrumental. Such a good soundtrack too

Clean-Taylor Swift (been getting into her a lot more lately, she is amazing) 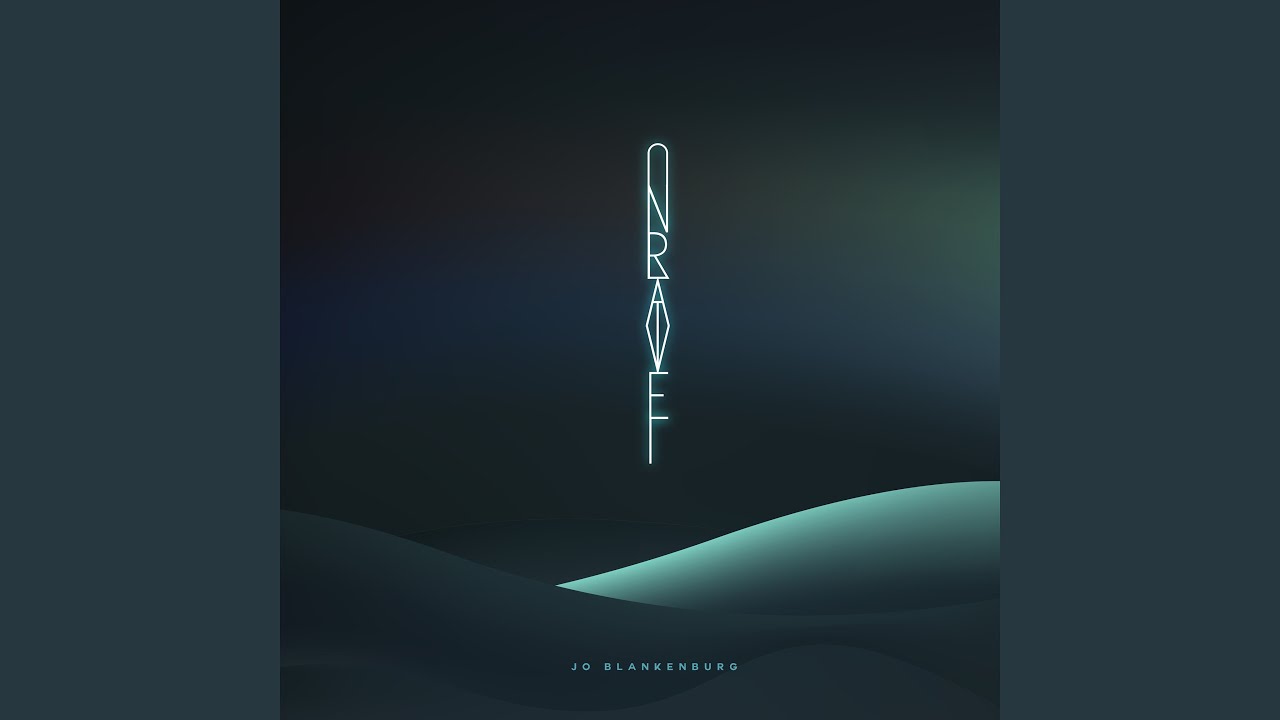 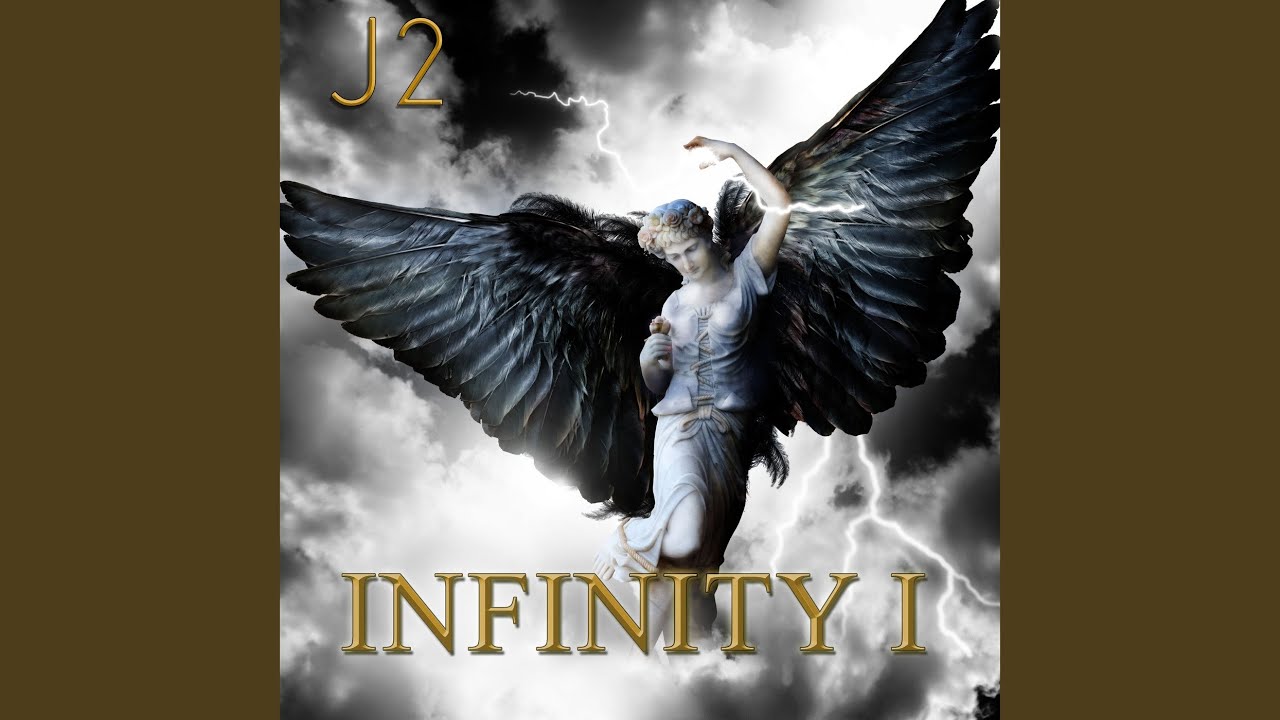 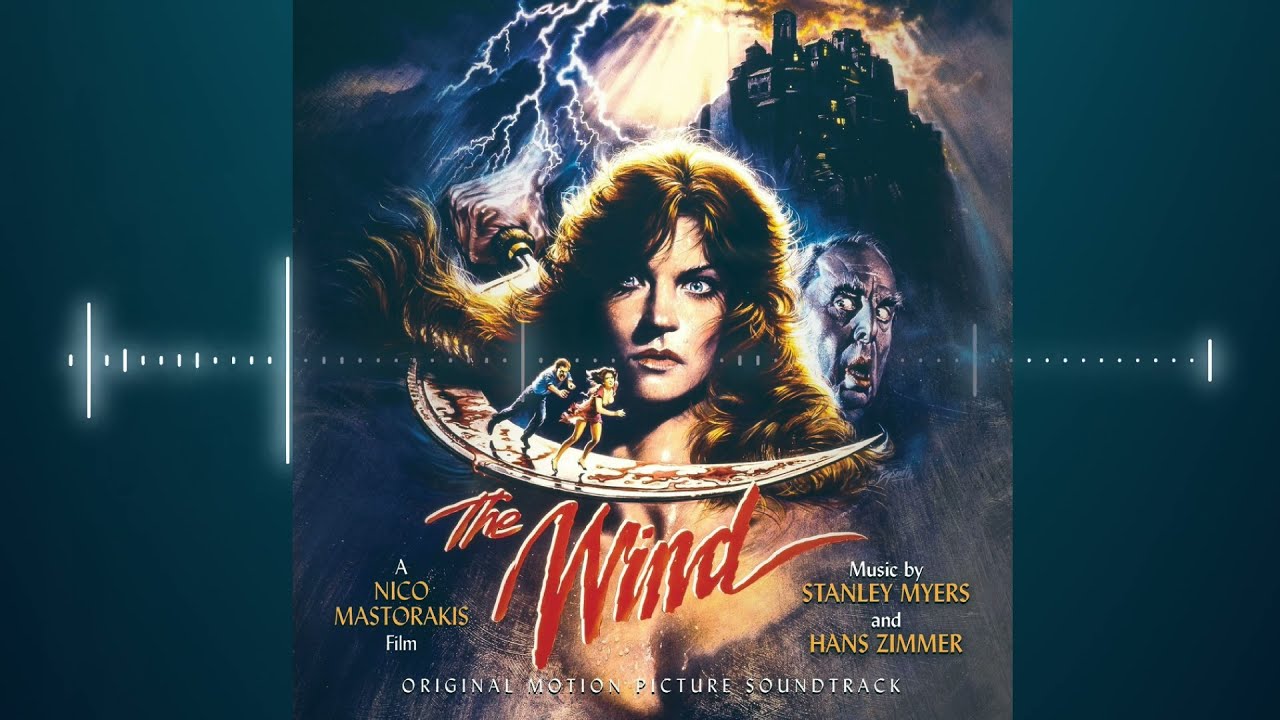 www.youtube.com
This track reminds me of "Rain Man". Fans have been waiting for this during 36 years.. Note that Zimmer himself didn't want it to be released, saying it wasn't good enough.
#127 Pandora / 2WEI 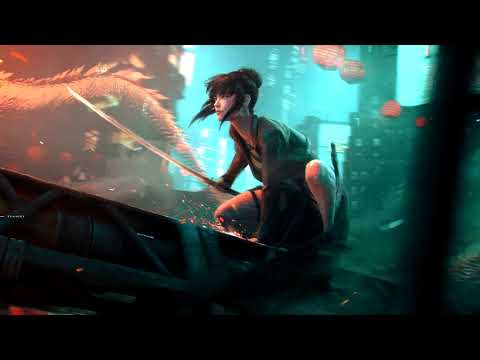 Yako Ressha Nothing to Lose-Aimer (I love this song, loved it even more after watching the live version that came with the Walpurgis album. She is amazing) 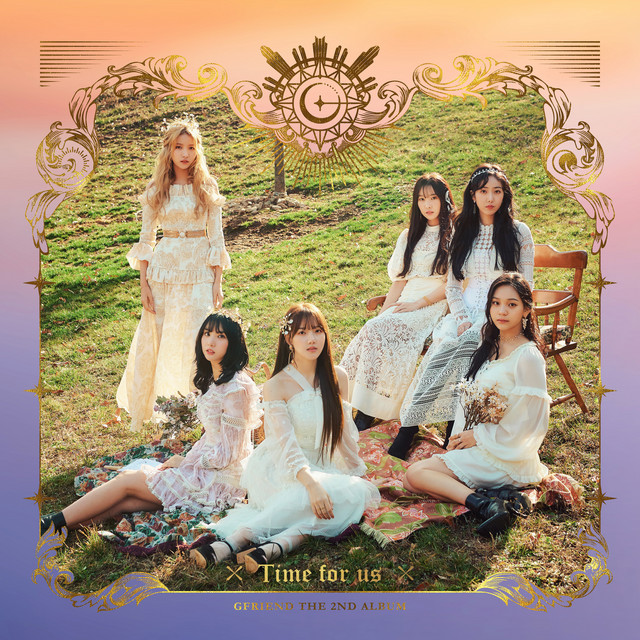 You are not alone

the original salva nos. Wow, it's been awhile. Noir started my Kajiura journey, so I will be forever grateful for it

I was looking forward to it so much when I learned it was happening and of course... They crossfaded/overlapped pretty much all the tracks.
The bane of my existence!

This is probably even worse than on previous Legacy releases and I already hated them for the same reason. The crossfaded tracks don't even flow nicely from one to the next. Why do they insist on doing this shit. I hate this so much.
(I bet there's more wrong with the release, as it usually is, but for now I only skipped through it to check what's up. I don't even feel like listening to the whole thing now that I know they did it again...)

PS. Why did they include songs from the German musical here? And for the record, if they included the later English musical recordings, I'd be still asking the same thing. :| (BTW if you like this movie, the musical cast recording is fire.)

PS2. lolz, somehow they omitted Frollo's death from this release.
PS3. The actual h//ck is this? Have they no QC department?
https://www.youtube.com/watch?v=JIimm4t4UYs#t=1m47s
And I thought the pisspoor editing job on Pocahontas' Savages remaster was bad. What is that pop at 3:55?
This is garbage.

Can't wait to see how they destroy Aladdin whenever it arrives to the Legacy Collection.

Edit o9k: Folks at jwfan forums are finding more and more wrong with this. How does this happen? 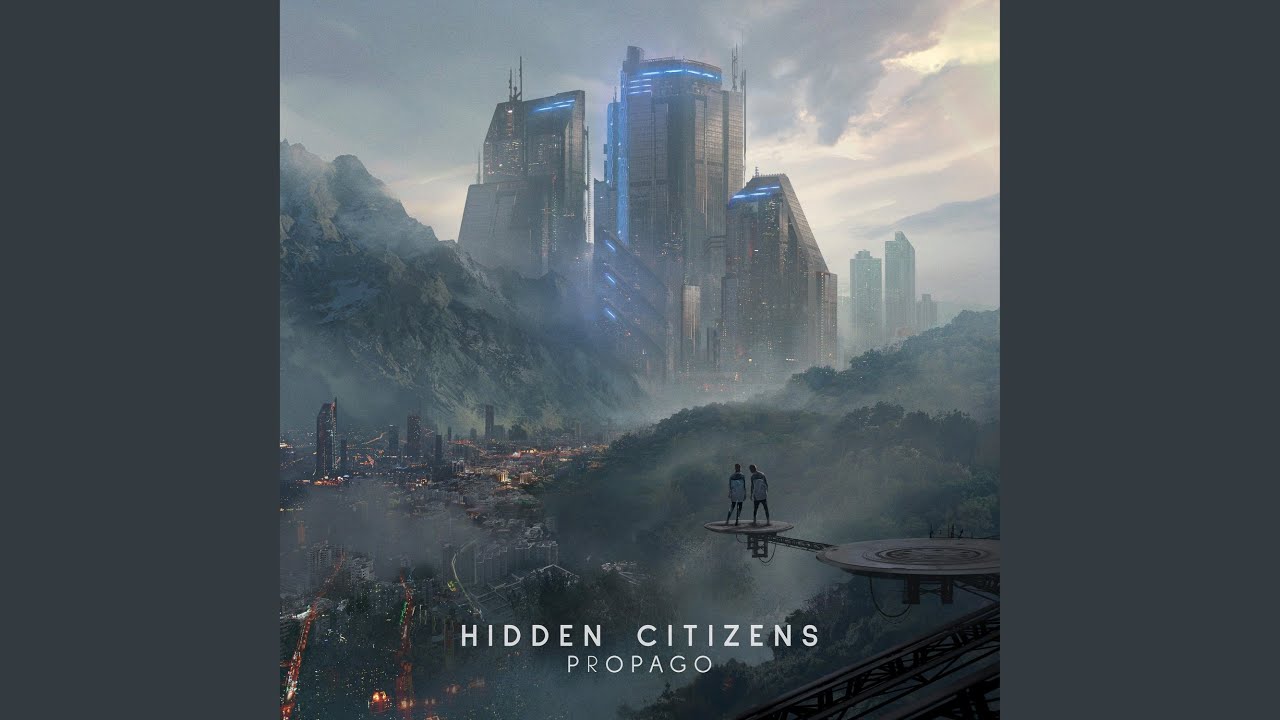 Come At Me (feat. Jung Youth) 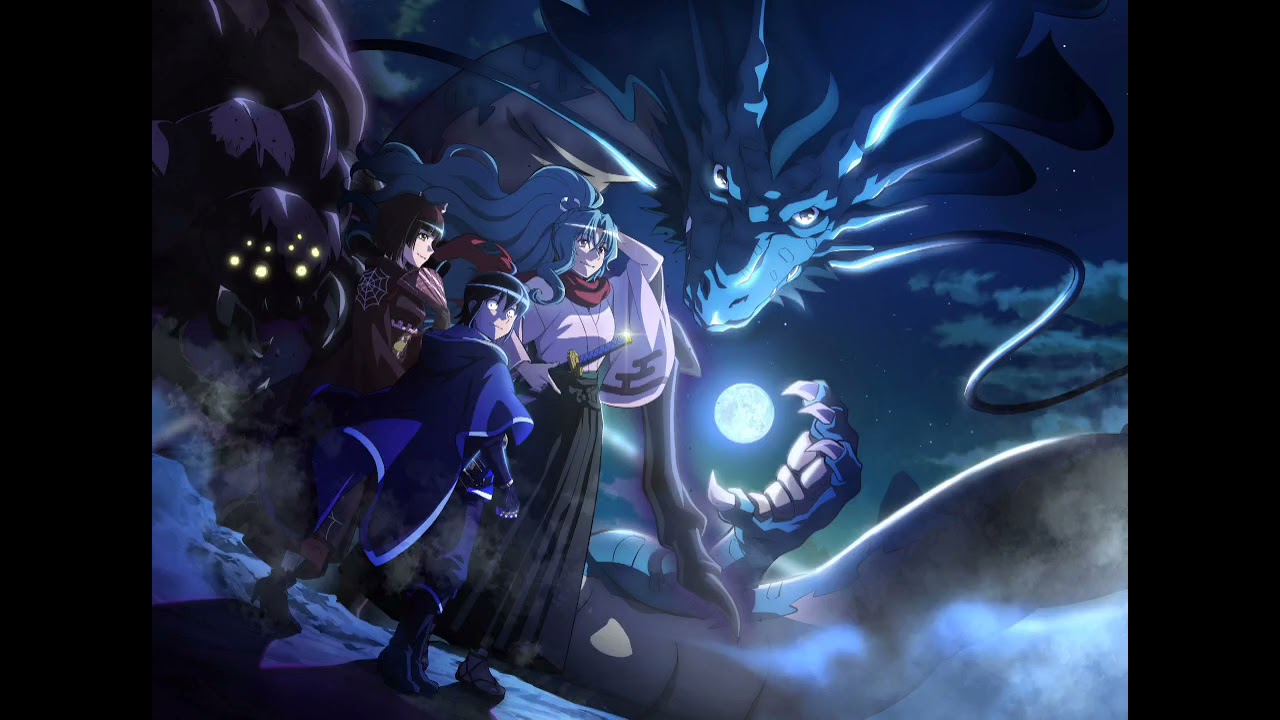 www.youtube.com
I've always thought that Yasuharu Takanashi and Antti Martikainen styles shared some similarities... and then came this track that made me instantly think of Sonic Savior 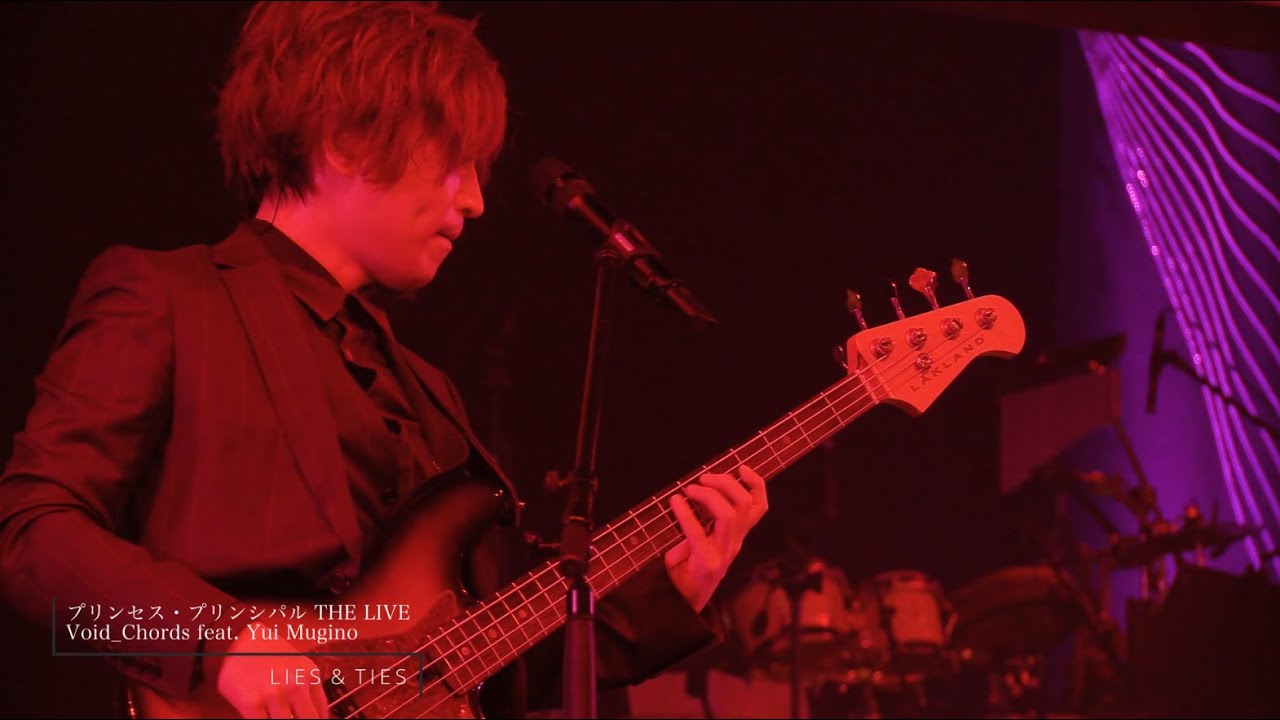 希望の彼方-Kaori (I love this song so much. She sings it with such emotion)

God this song is amazing. All of that tempo and arrangement switching, the intertwining with Ring Your Song’s instrumental melody, not to mention the song’s ACTUAL melody, and all of that perfection is rounded off with Eri’s utterly gorgeous vocal performance. The song is utterly stunning. Easily one of my favorite tracks from all of Tsubasa (and one of my favorite Eri tracks).

I’d also like to give a shout-out to the Kaji Fes. Live Version! I sometimes have a problem with Eri getting overly-breathy at the microphone when she sings live, but she sounds absolutely lovely here! Combine that with a dash of Ring Your Song’s lyrics, alongside a FictionJunction chorus, you have more awesomeness!

dreamcatcher-Kajiura Wow this song, I've always loved it, i hope for a live version some day.

Oh oh oh! I'll take that opportunity to hype up Yoko Takahashi (who is singing in the OP choir) and this song 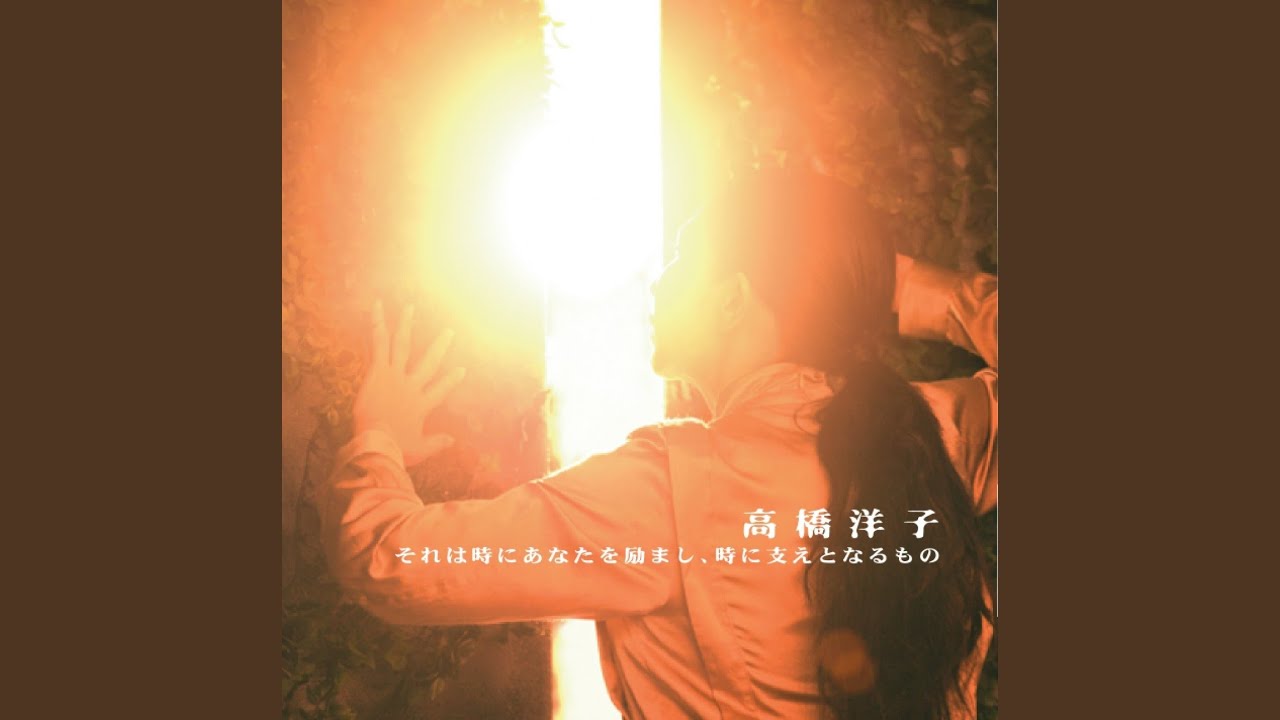 which to me feels like a long arrange of Tsukihime OP. ^_^

Oh it really does. Same composer too.
S

In anticipation of Shin Megami Tensei V, I've been listening to SMTIV's ost; it's fantastic. I'm so happy the composer came back for V.
You must log in or register to reply here.
Share:
Share
Top