no more chorus bgm :( I guess the use in the last ep was just for the sake of cliffhanger, since when the plot went again to that point the music was totally different and much less epic-looking scene.

This battle is pretty one sided so far, i guess the dark leader guy will communicate with his real life buddies to hack into the human side's abilities or something.
Last edited: Nov 23, 2019
W

i liked the new bgm strings. (though something weird happens at 10:04..) i'm actually looking forward to the next sao ost, when is it coming out?

bercouli ost is so good. but used terribly.
Last edited by a moderator: Nov 24, 2019

They announced nothing yet so maybe they ll make standalone release ?

Episode 8 had more of the first chorus bgm from ep 6 and full (i think?) of the second one as well as a new piano bgm.

^ As if the ones we actually eat, did :P

Yea its more interesting now, but i'd prefer more action from the enemy side (they keep getting their @sses kicked) but i guess that will come next episode.

Yeah I was hoping for that glorious chorus one during Alice's final smash. Lol I love how all the knights have them. Like dragon ball z in a way. I thought for sure Renly was a girl. With that hair style. Lol But that sucked about his friend.
N

Pretty disappointed with that certain OST. First and ending part is amazing as usual. Chorus is decent then during the middle section the strings is not impressive. I thought this would be like uplifting theme kinda and not battle theme

Aw man, I thought the track at the end of the episode had vocals, but it turns out it was just Asuna, hue. Although it sounded kinda Remi-ish... we'll see.

other than that, new bgm during the new slashing girl's beginning of fight

so next ep will be fight between Asuna and the evil "king" guy.

The BD/DVD page of the sao website is broken, maybe they try to update with the soundtrack bundles info ? lol

Gettinng slowly depressed over no OST bundles announcement.... Lets hope it gets standalone release instead.

Oh finally. The part with the American shitposters!

Uuuugh. I don't want to wait until then.

Also the part at the end... holy sh.... wow. Hope there will be some epic battle bgms when the rest of the group shows up for the fight. When Champion ripped his eye out... I cringed so hard. (I have a thing where if someone touches their eye or goes near it even I cringe, and I can't have anything right by my eyes either, it's so strange) I liked this episode a lot though, even with the animation getting a little weird, like their facial expressions and things were over shadowed. They did that in Slayers too, the 2nd 2 seasons and I did not like it.
N 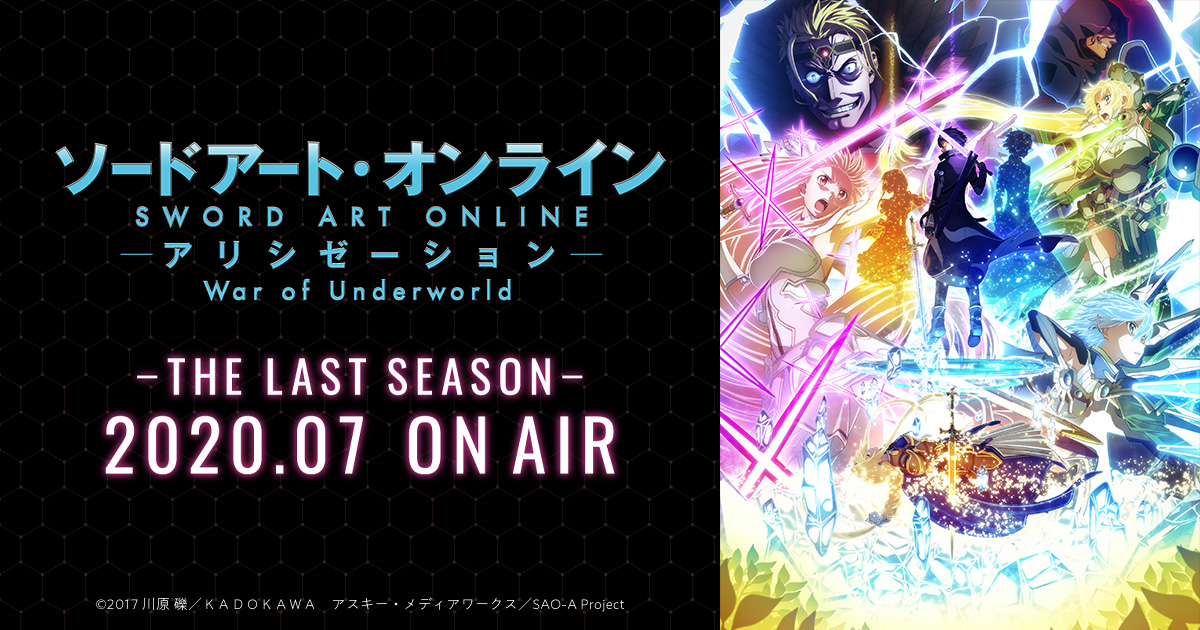 Less than a month, yay!

Wonder why it took them so long to announce ? 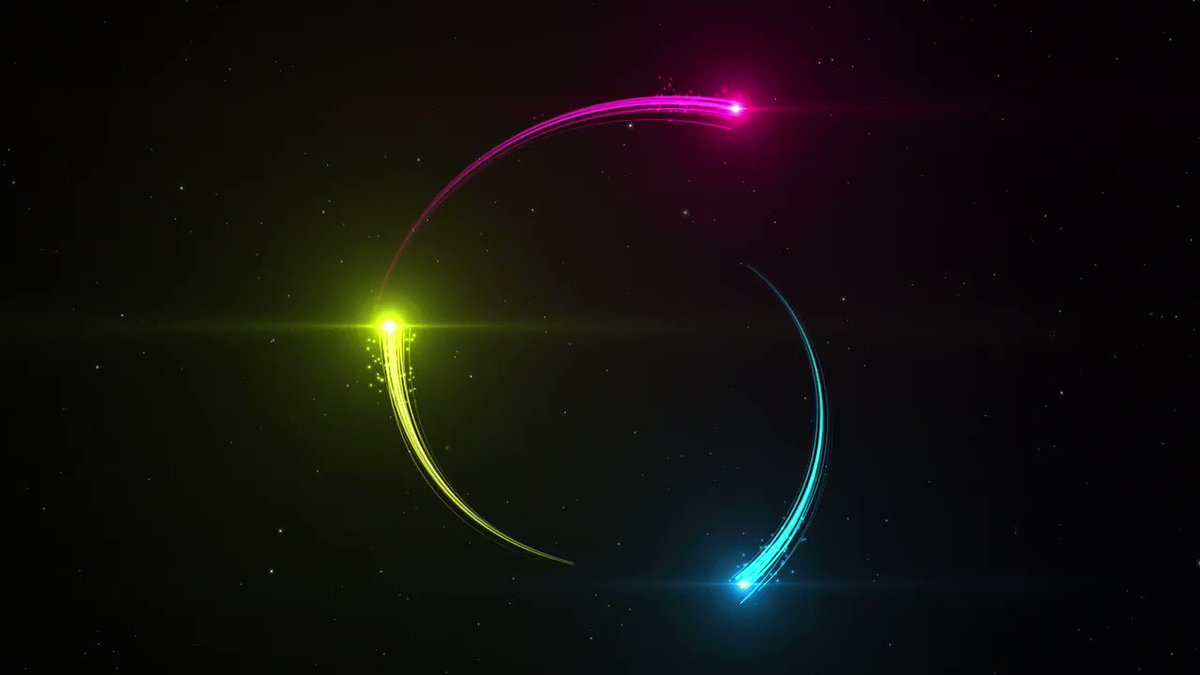 twitter.com
You must log in or register to reply here.
Top