OK, time for a dedicated thread, since Minori Chihara aka Minorin lead me to discovering Yuki Kajiura's music and visiting Japan.

To repeat how it happened, there was a highly rated anime movie called The Disappearance of Haruhi Suzumiya, but I had been told that one needed to have seen the series before watching the movie. I bought the first volume of the series from the local distributor, then on March 11 2011 bought the blu-ray box set from CD Japan ( http://www.cdjapan.co.jp/detailview.html?KEY=KAXA-2000 ).

Included in the blu-ray box set was a concert video, Suzumiya Haruhi No Gensou (also available on CD http://www.cdjapan.co.jp/detailview.html?KEY=LACA-5920 ). This concert included the song "Yuki, Muon, Madobe Nite." (雪、無音、窓辺にて。 Snow, Silence, By the Window) sung by Minori Chihara which lead me to looking up songs by here on youtube and finding:

and for that matter:

I had bought the Red Moon blu-ray which arrived just before I left for Animelo Summer Live 2011, so I had made a fair investment in Kalafina also.

I ended up buying Minori Chihara's Summer Camp 1 concert (included in a special edition of her Sing All Love album) and Summer Camp 2 concert both in blu-ray, and her acoustic live blu-ray included with a special edition of her D-Formation album. The D-Formation album included a track written by Chiaki Ishikawa for Minorin, この世界のモノでこの世界の者でない - Kono sekai no mono de kono sekai no monodenai / Person who is not in the things of this world, this world.

Anyway, Minorin might not have the greatest vocal range, but is very professional and seems to be a really friendly person, and a good friend of Chiaki Ishikawa. 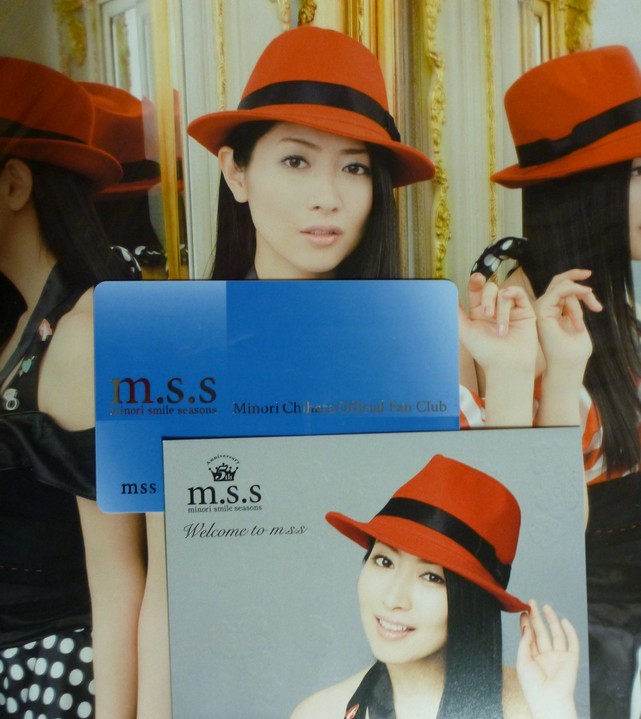 In case any of you are wondering what has happened to Minori's web site and blog ...

The new web site/blog are credited to 'M-Peace Inc'. It's not clear to me if this is the management agency now acting on her behalf, though the name makes me wonder if she has decided to manage herself.
A

I met Minori Chihara once at Anime Expo 2007 alongside Haruhi seiyuu, Aya Hirano and Yuko Goto. I was very fortunate to get their autographs that day. When I approached Minori, I muttered "daisuki", haha. I don't think she heard it, oh well. xD
R

One of my old cyber-buddies went to Anime Expo 2007.

@ rian, thanks for the updates.

@Animexcel - wow, you did well meeting the 3 voice actresses and getting their autographs. (The Lantis representative took my photo with Minorin after Animelo Summer Live 2011 but I didn't get an autograph).

^@rian - so ironic that their meet-and-greets were at the same time, since Chiaki Ishikawa and Minori Chihara have become friends and sung together at Animelo Summer Live 2012 (Uninstall).

Minorin's birthday concert from last year will be released on video 26 June 2013:

Wow, cool Kugayama. We weren't allowed to take pictures with the girls since they wanted to let the autograph line go fast.

Although I can't find the link now, it appears that Minorin has concerts on 3 and 4 August 2013 at Kawaguchiko Stellar Theater (like previous years).

PS, I should try the fanclub login...
R 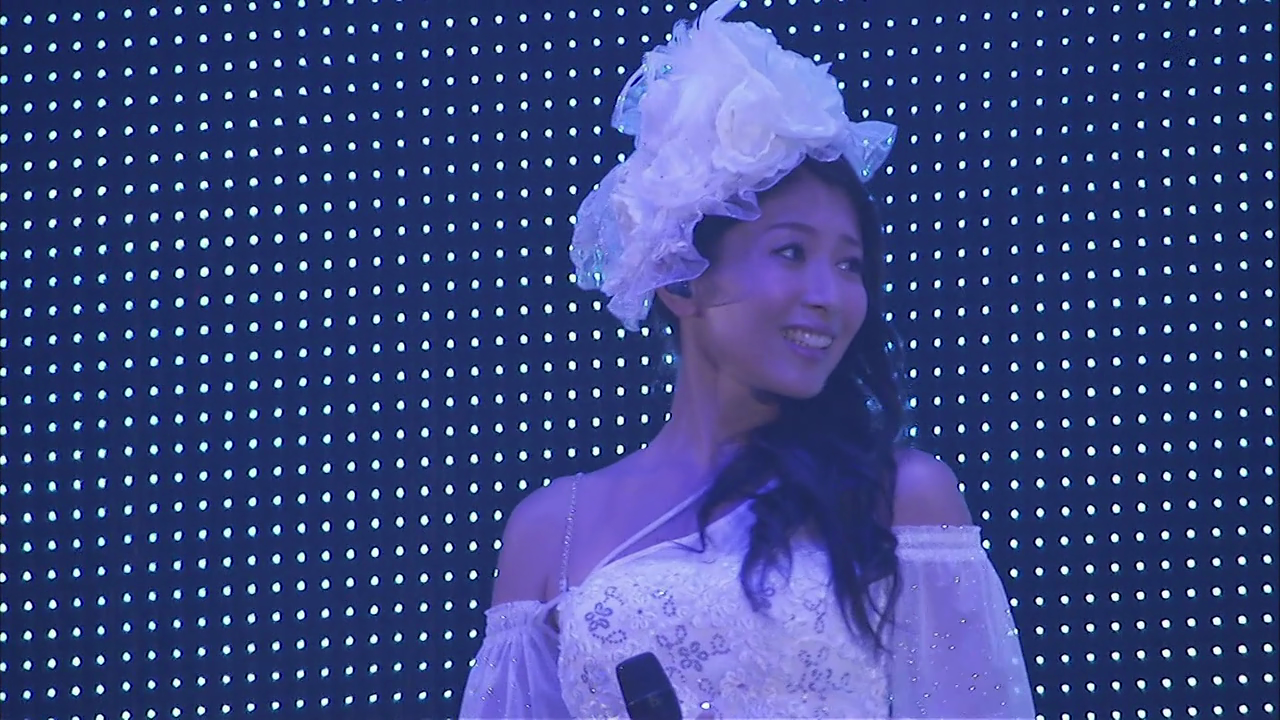 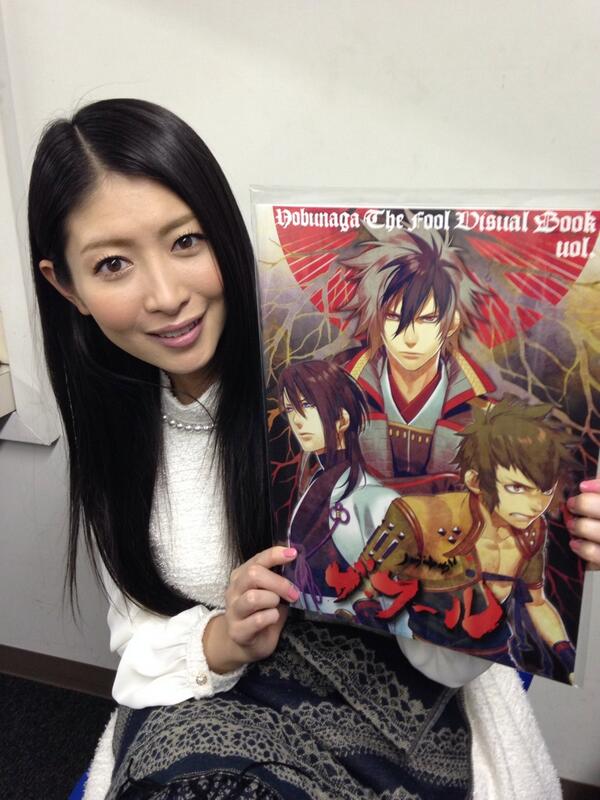 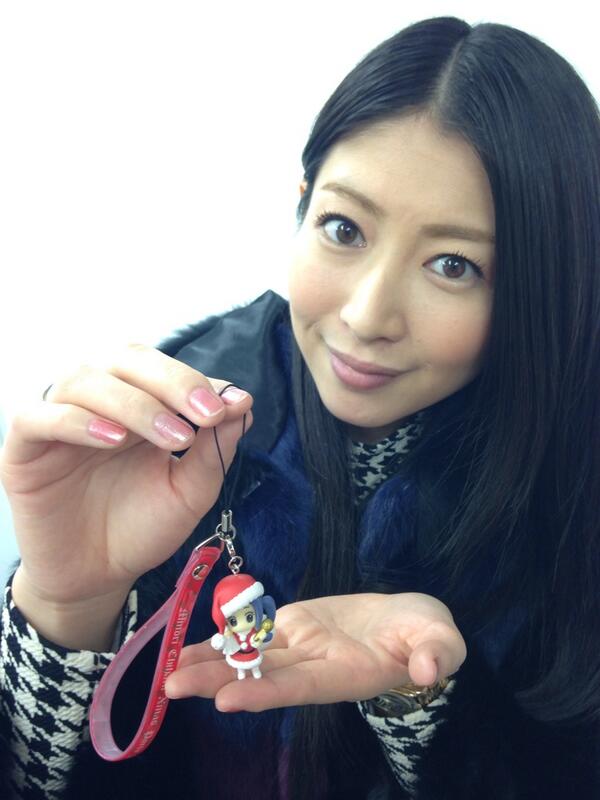 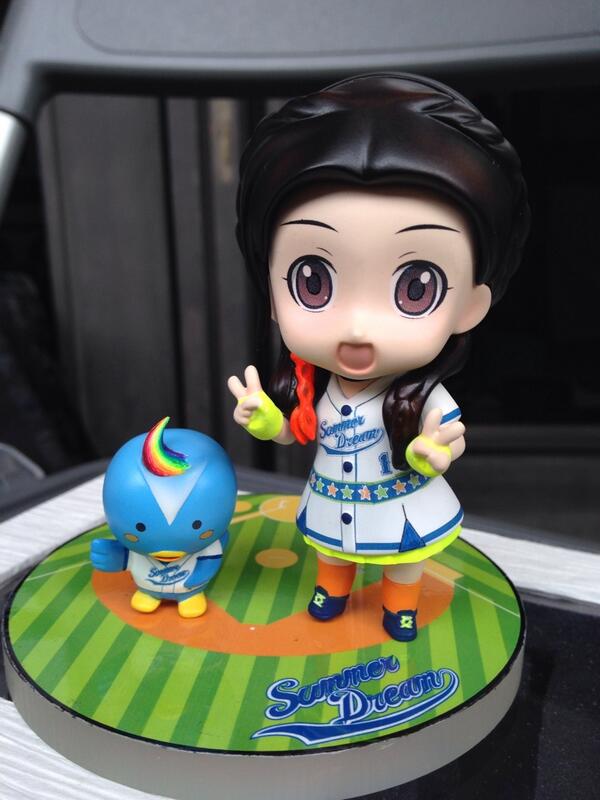 Minorin narrating a documentary on this Saturday 18 January 2014 at 1355 on TV Tokyo:

Lantis have posted details for Minori's next single "Fool the World", released February 26th. The song is opening theme for TV Tokyo anime "Nobunga the Fool".
Last edited by a moderator: Jan 21, 2014 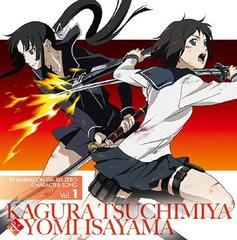 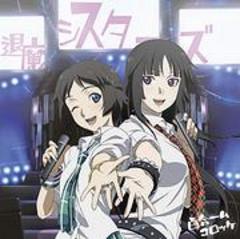 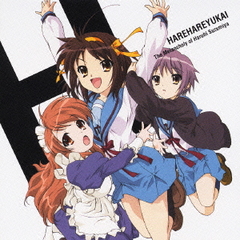 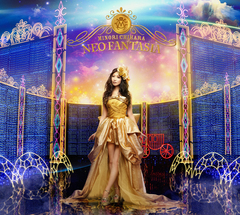 The bonus "CDJapan exclusive 2L-size portrait" was packed bent so I emailed CD Japan about it and they will be sending me a replacement picture card tomorrow.

Quite enjoying the NEO FANTASIA album, noticed that animelyrics.com has:

http://www.animelyrics.com/anime/gargantia/matteita.jis
(although not listed under "Minori Chihara")
Kono Sekai wa Bokura o Matteita
We've Been Waiting for This World 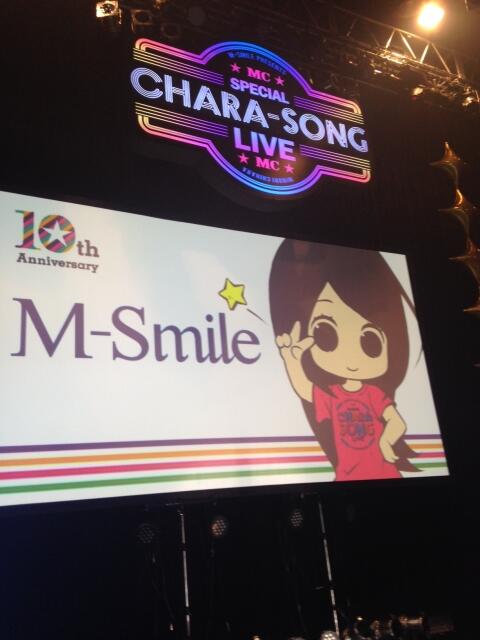