I really liked Alcohol and Yoru no Uso to. Kirai is not good tho, probably my least favourite Keiko single ever. I couldn't even finish listening to that song, sorry Keiko.

Kirai has a really good first verse. And then the second one is far too much like Hikaru Utada for my liking. I love Utada’s work (including Anata), but the melody doesn’t work here. And the chorus makes me want to claw my ears out. A shame. Well, back to listening to the ballads for the hundredth time.

Also, Wikipedia says that all of these singles are non-album ones. Keiko did say in one of her Instagram lives that these monthly digital singles will continue until the end of the year, so there’s two more to go! Hopefully they’re better than ”Kirai” haha.
Last edited: Oct 15, 2022

I’m a bit relieved to find that I wasn’t the only one unable to finish the song . . . . I was almost certain it must have been a first-time listen problem and forced myself to get through it this morning but it does indeed sound like a chopped Utada song from just after the Exodus era in a very problematic way 😔
S

I don't really need to comment on Keiko's latest songs. They're just all bad.

Let me know when she actually makes ONE good song.

That said, her acoustic version of synchronicity is AMAZING. Holy shit that was great. 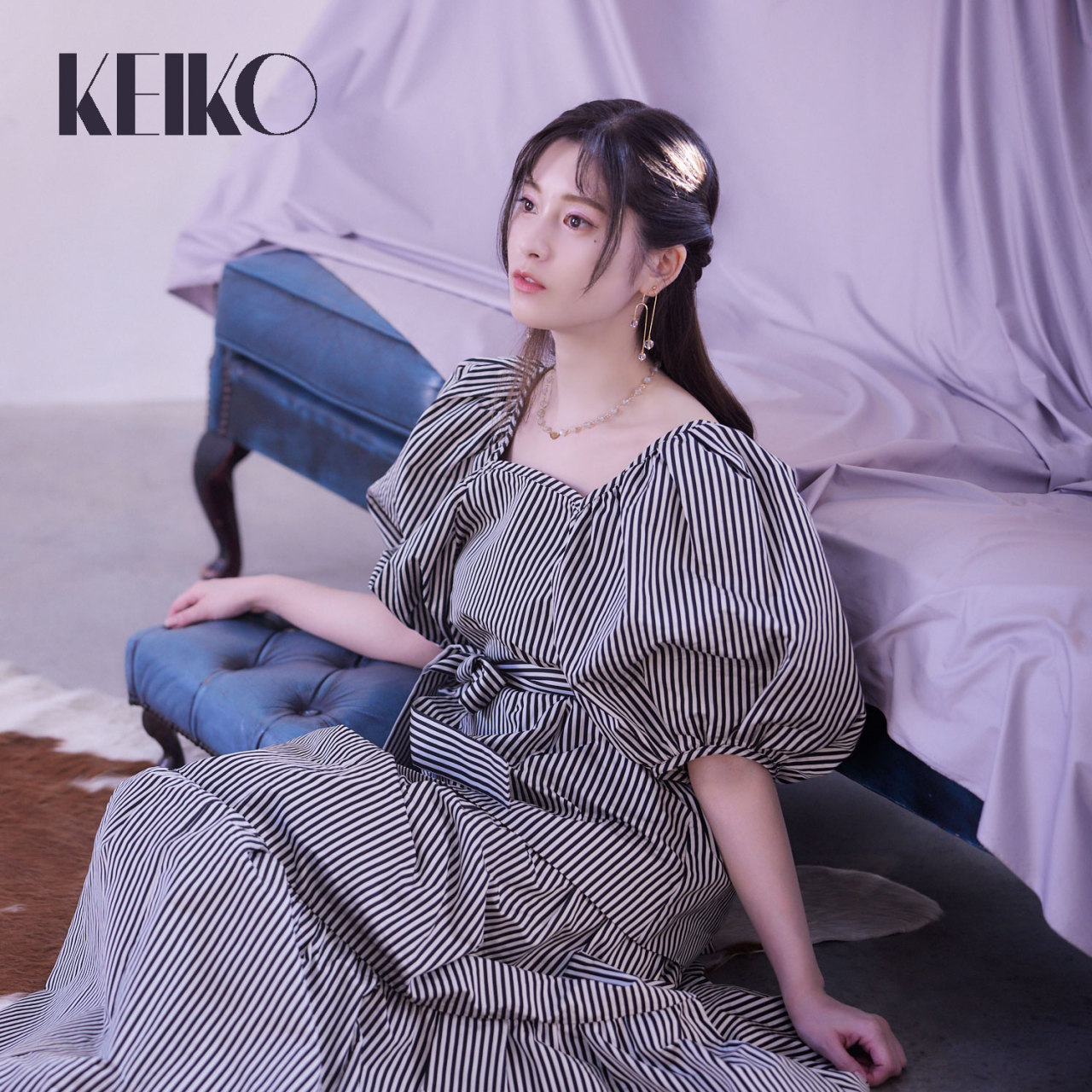 It's pleasant enough, but I want something with more impact and intensity by now tbh.
G

I finally got iTunes ap to work for me and listened to Keiko's latest 4 singles. These are all fine songs. THey're just as good or even better than most of the pablum on Oricon. I have to wonder what do people what from her ? She's delivering good songs. Sure, they are not the overly dramatic (and highly compressed) songs from YK. Is that what people want ? They want a Kalafina / FY derivative ? I feel that would be the worst path Keiko could follow. What's she's releasing is showing her unique individial talent. I like it. I want more.

Ghost Reaper said:
I finally got iTunes ap to work for me and listened to Keiko's latest 4 singles. These are all fine songs. THey're just as good or even better than most of the pablum on Oricon. I have to wonder what do people what from her ? She's delivering good songs. Sure, they are not the overly dramatic (and highly compressed) songs from YK. Is that what people want ? They want a Kalafina / FY derivative ? I feel that would be the worst path Keiko could follow. What's she's releasing is showing her unique individial talent. I like it. I want more.
Click to expand...

I do honestly like Keiko's stuff, and I'm the furthest thing from a hater. I play Endroll and Michite wa Kakeru constantly, and Lost and Tooriame are some favourites too. I want Keiko to make the music she wants to make, and I will always support no matter what that is, but I would like a few more songs with some more epic build, drama or intensity is all.

The song’s decent. It’s not nearly as aggravating as either Kirai or the backing beats of Alcohol, but it’s nothing all that special. Not bad, just a bit lackluster.

I really love some of the stuff that Keiko’s put out, but sometimes I wish her work was a bit more ambitious. Oh well. I will say that I really appreciate her frequent release schedule, especially in comparison with Wakana’s current drought and Hikaru’s strange method. It’s nice with these digital singles to have something to look forward to every month!

This and “Yoru no uso to”

Overall, very strong K-pop influence. Some of her stuff resembles me, I don't know, BoA? I think Keiko mentioned her once in the past, correct me if I'm wrong.

I'm getting used to this style, and well, her songs aren't bad individually. But when you binge listen to them... oh boy, feels like it's the same thing running for 20 minutes straight 🤣

They are all extrememely repetitive. If you can predict the notes before they are even played, it substantially reduces the "excitement" factor. Of course I don't really expect much. I get it, it's supposed to be sort of mainstream oriented. Which could more or less justify those "composers" using the most cliche chord progressions ever, but come on... Kirai is literally Alcohol half step up on 2.0 speed ... This is just lazy.

I'm glad Keiko is releasing music regularly, but her recent work is disposable and lacks any ambition. Sometimes it just feels like an excuse to do juicy photo shoots. And damn, those are gorgeous, aren't they?

I love Yoru no. As much as Burn in the Wind. But yes I am hoping the new album has more upbeat or intense songs like she has done with Kajiura. I know she is finding her own footing, so I'll give her time. I do love most of her songs. Alcohol I didn't care for actually. It's just weird for me. Haven't listened to the others much yet. I am glad she's having fun and still with FictionJunction.

Keiko's Youtube/Instagram live today with Hikaru is so worth watching. They sang acapella sections of four Kalafina songs and it was so wonderful to hear them singing together again.

There was quite a bit of news from the YouTube live, so I’ll try and keep it succinct!

Firstly, as FJMaikeru said, there were four Kalafina songs performed acapella. Specifically, they were Signal, Intermezzo, Fantasia, and Aria.

Secondly, the final single of the year will be released on December 7th, and its title is 天邪鬼 (Amanojaku)

Thirdly, a new album will be released on February 8th! It’ll be called “CUTLERY”, and will contain Hitori Ja Nai Kara, Alcohol, Yoru no Uso to, Kirai, Close To You, and five other songs.

Finally, Keiko will be holding Billboard Lives on March 17th and March 24th in Yokoyama and Osaka, respectively.

It’s a lot of news to get all at once, but I’m very excited! 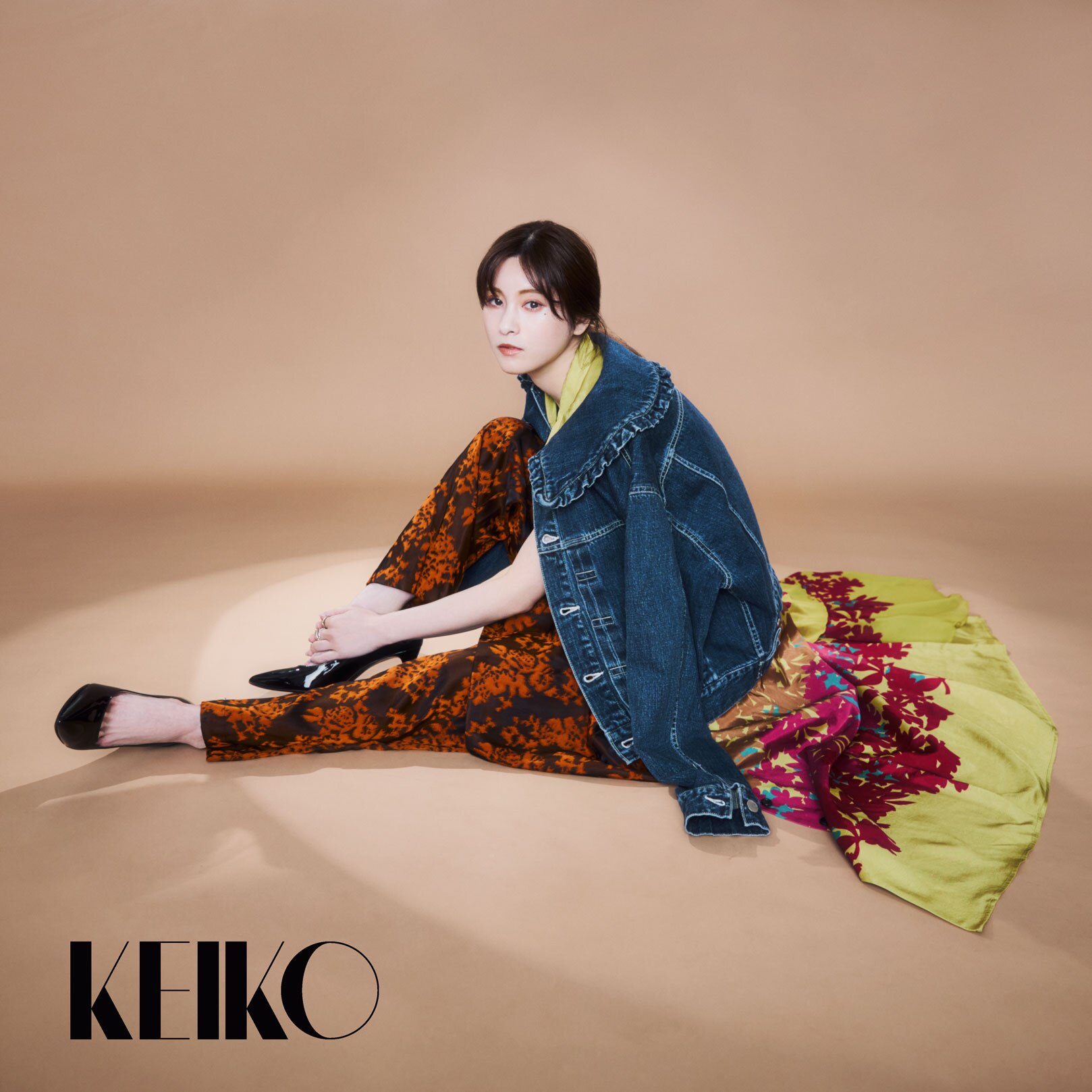 I'm curious about the release date on her next album. February is considered a dead month for music and movie releases. March or April would be a better month. This bothers me. I do hope she beats the February doldrums and has good sales.

I’m quite fond of the new song as well! It has a nice amount of spunk to it, and I love the fast tempo. Admittedly, the vocal effects in the chorus are slightly grating, but compared to Alcohol and Kirai it’s a masterpiece haha.

Originally I was gonna do a detailed ranking of these six singles, but now that Cutlery’s been announced I’m just gonna wait until February for the thought roundup. Here’s my personal ranking list, though!

My ranking of her songs in general:
1. Tameiki no Kieru Machi wo
2. Tooriame
3. Lost
TRASH TIER: everything else, her latest singles are probably the worst of the pile.
You must log in or register to reply here.
Share:
Share
Top