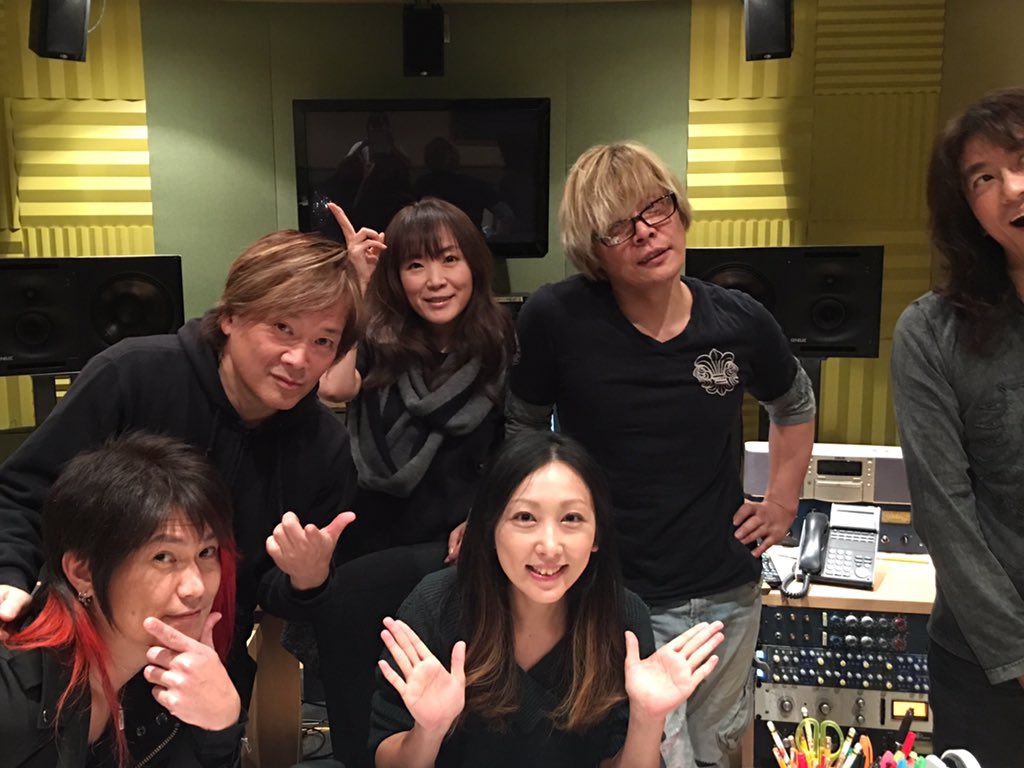 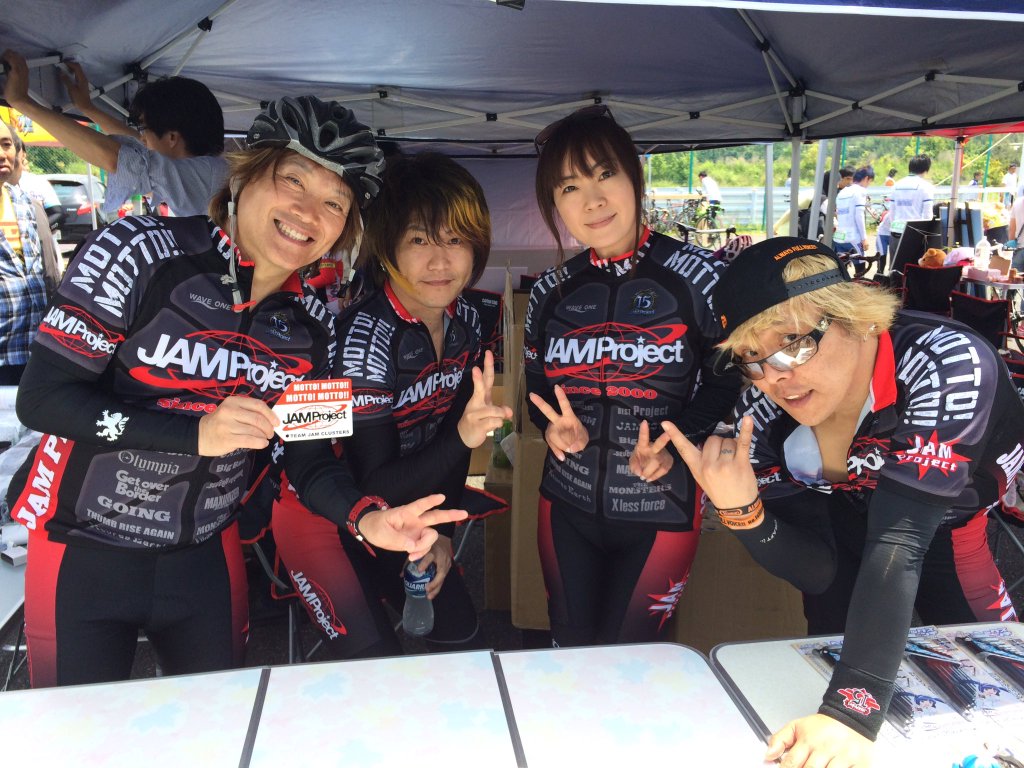 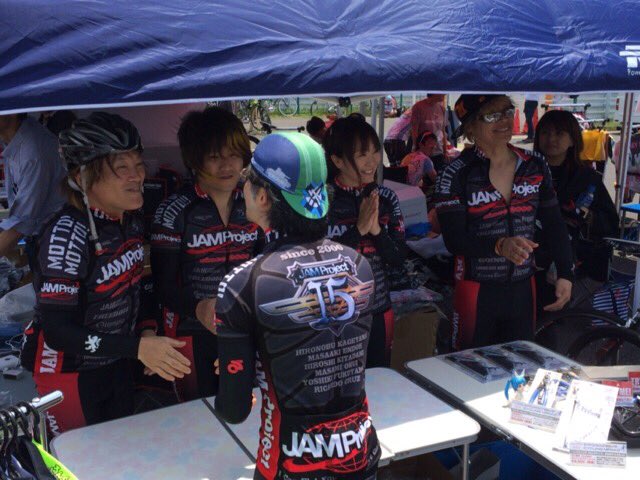 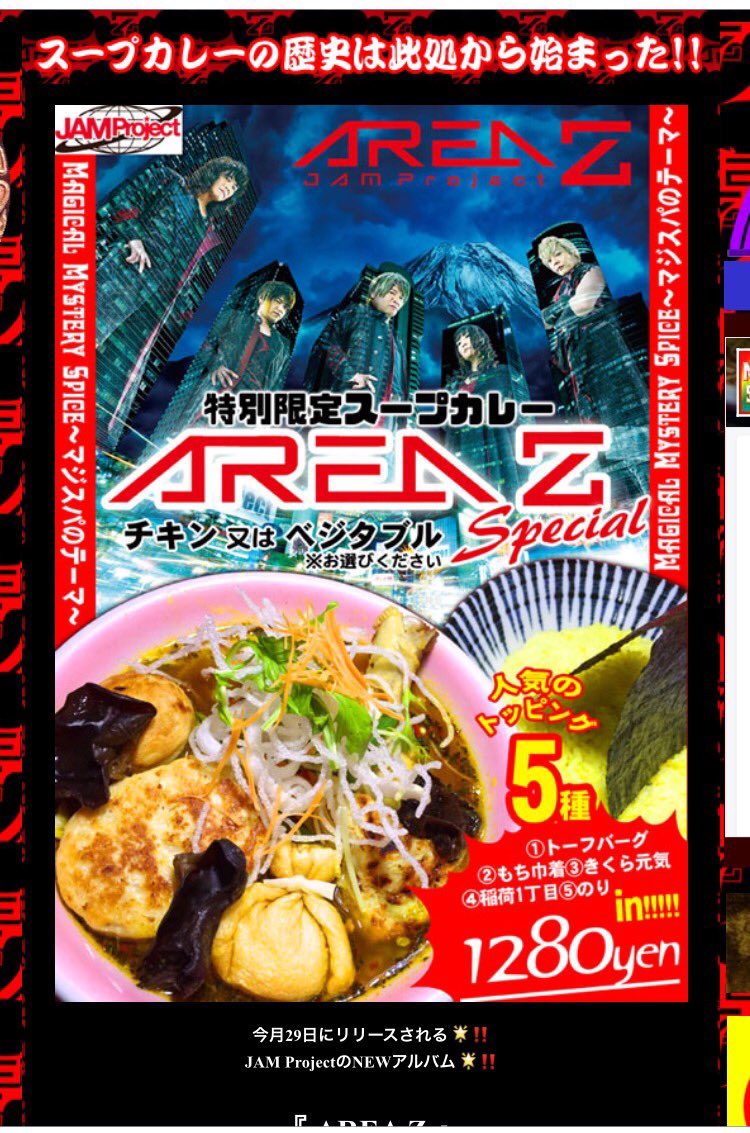 Short version of clip of new single "The Brave": 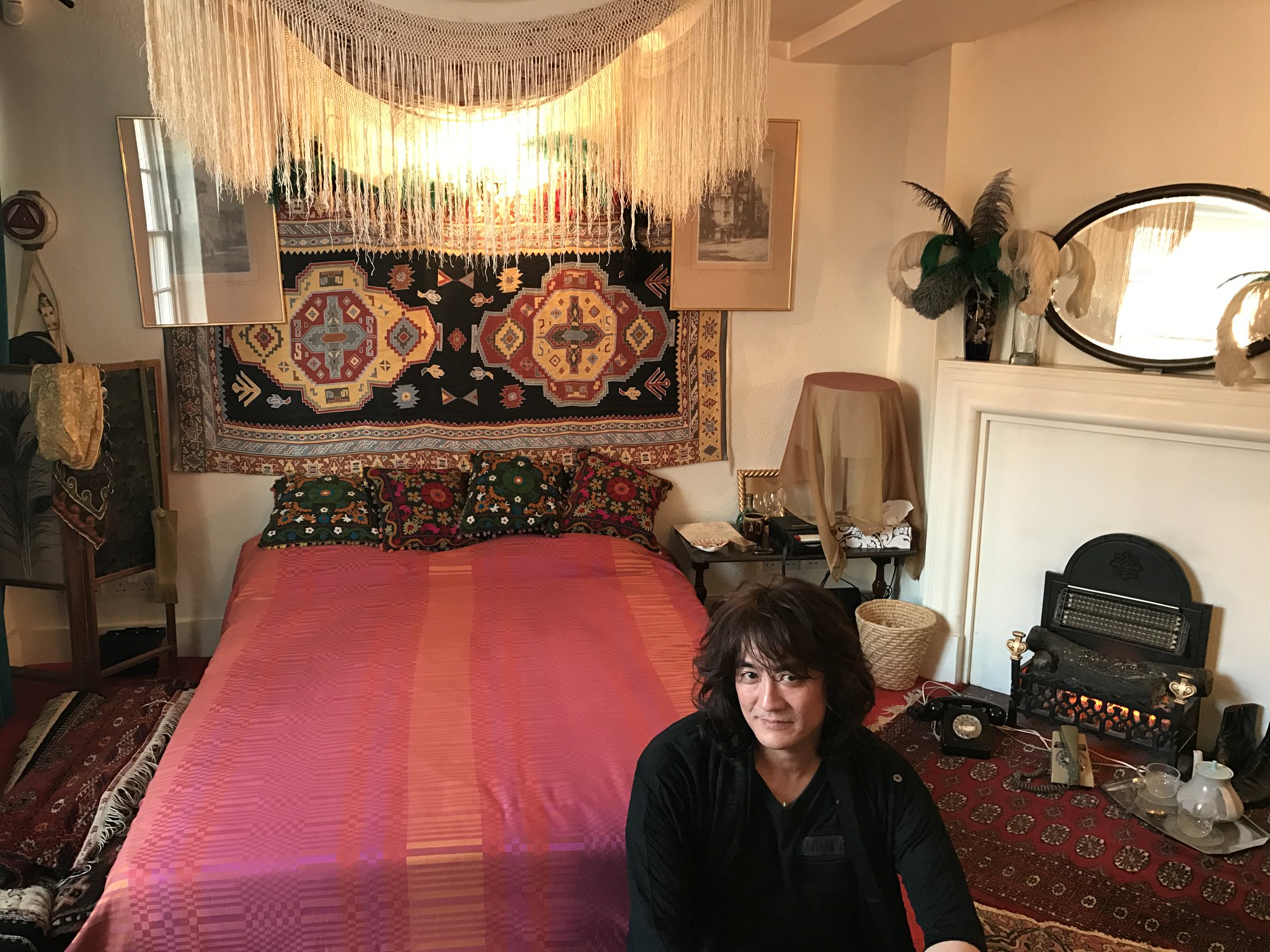 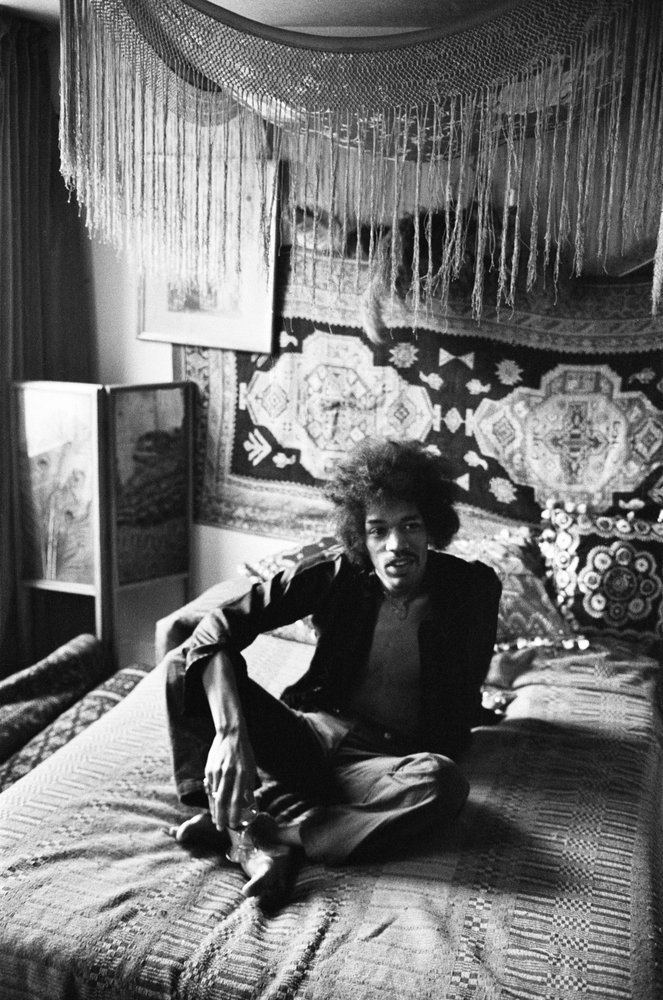 Hironobu Kageyama has an autobiography out:

TOKYO (Kyodo) -- Growing up beside Japan's huge animation industry, a music scene based on creating and performing the theme tunes and hit songs of po 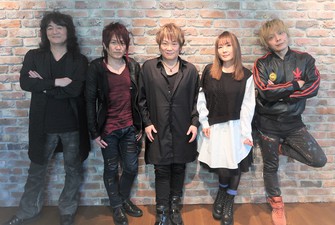 But for a veteran group of so-called "anison" musicians who did more than any other to create the genre, a planned concert tour last year on their 20th anniversary -- later canceled due to the pandemic -- was expected to mark the end of the road: they were simply out of inspiration.

"Looking back now, I was unable to get out of a rut, unable to come up with good music or ideas, and music written by other members was also the same," said Hironobu Kageyama, the 60-year-old leader of JAM Project, in a group interview.

"It was like our role, frankly, was over," he said of JAM Project -- JAM is an acronym of Japan Animationsong Makers.

Launched in 2000, the group has earned a strong following over its two decades, becoming the first anison band to give a live concert at Tokyo's iconic Nippon Budokan hall in 2009. They were also the first anison group to make a multicity tour abroad in 2008.

Each of the five members has signature solo songs such as Kageyama singing "Cha-La Head-Cha-La" from hit TV series "Dragon Ball Z," and Hiroshi Kitadani singing some themes from "One Piece," another popular TV series. But as a band, JAM Project is known for the opening songs of special effects-heavy TV dramas "Garo" and "One Punch Man."

The COVID-19 pandemic forced the band to cancel the 20th-anniversary tour, which was to have involved about 20 concerts in Japan, as well as an Asian leg for which Kageyama said scheduling was under way.

However, the enforced suspension of activities due to the pandemic ironically gave the band a new lease of life.

"Only after we couldn't sing did I realize how eager I actually was to sing," Kageyama said during the interview with the group of whom other members, also including Masaaki Endoh, Masami Okui, and Yoshiki Fukuyama, are all in their 50s.

The story of the resurrection of the band is the subject of a nearly 2-hour documentary set to open in Japanese cinemas from late February.

The film, "Get Over -- JAM Project the Movie," directed by Yoshinori Osawa, covers a 15-month period up to September last year, including a trip to join the Anime NYC convention in New York in 2019, the live-streamed anniversary concert in July 2020, and an anison festival minus an audience in September.

It also contains individual interviews with the band members and scenes from past concerts.

In the film, Kageyama explains that when they began, anime songs had been thought to interest only nerds and geeks. Now, he says, they have gained popularity and became widely accepted as a "necessary item to survive in a stressful world."

"As JAM Project kept making and delivering high-quality music and establishing the anison world as music that adults can enjoy and sing themselves, like-minded creators and singers began to follow their path," he told Kyodo News.

"JAM Project is still considered the leader of the Japanese anison scene because they took on the challenge of popularizing anime songs ahead of anybody and continue to actively do so," he said.

The Japanese music industry had failed initially to grasp the popularity of anison overseas, but JAM Project members were able to discover this for themselves by venturing abroad, first for one-off performances and then by touring, according to Nagasawa.

Endoh recalled in the group interview that fans in Brazil formed a long queue until late at night to get his autograph during his first overseas trip to perform in a concert in 2004. He also said that he, Kageyama and Okui had gone on the tour with no guarantee of payment.

"I had been wondering who would know me overseas as I wasn't even known in Japan but ended up thinking there are people who know more than those in Japan," he said.

"It was already in the internet age," Kageyama said. "I went there half thinking of sightseeing, but thousands were coming to the concert and singing with us songs not known even among Japanese, in Japanese."

Kitadani was so impressed by the fans' organized expression of gratitude during a tour to South Korea that a scene of him bursting into tears at the end of a concert is included in the film. Fukuyama said he was similarly moved in Beijing as fans sang along with every title.

In the documentary, an American fan said of anison, "I think it just has a really good power of bringing people together." Another fan said she likes singing along and learning Japanese, while another said she has enjoyed the songs on YouTube since she began watching anime at the age of 12.

The documentary film's title speaks to the band's stance of leaving behind what they have accomplished and moving to the next stage, Kageyama said.

At the end of the film, he says: "JAM Project will just keep going as before after the coronavirus pandemic."

"What I was thinking at the end (of the film) and even now is that we have a style that only we can do, and we are still on our way to (achieving) it," he said in the interview, adding, "I was surprised to find myself very positive about attaining this yet-to-be-completed JAM Project, no matter how old we get."

He added: "We haven't been abroad for some time, but as a band we love concert tours and are very willing to go to the farthest reaches of the earth when it becomes possible again. So I hope everybody will wait for us."