No, as stated in the twitter discussion thread and if I understood well, this week's episode was the last of the show.

Most likely no new stuff since 2014... at least nothing special (eg no vocal bgm) because I think that she would have tweeted about it or that it would have leaked somewhere.
At most we could get a compilation of the 3 soundtracks with some unreleased tracks?
Also, time for a "Yuki Kajiura NHK works" including Eien no Nispa?

So they made whole 6th season for 7 episodes ? And i think its nearly impossible to not have used any new bgm in those 6 years, even if Kajiura has given them use of all her other soundtracks from other projects.

Me spotting the title before reading the new posts: 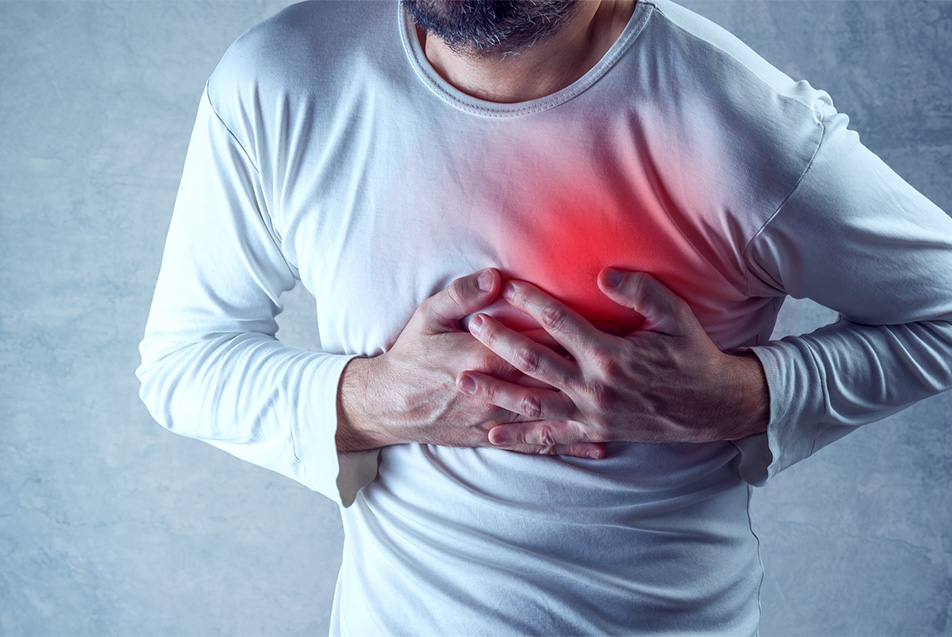 george1234 said:
And i think its nearly impossible to not have used any new bgm in those 6 years
Click to expand...

I mean, it's a history show. It doesn't really need new music every season.

Then why did they asked her to make 3 soundtracks - worth of bgms for the first 5 years ?