I was looking for a topic on the young singer Haruna Luna but as I did not manage to find any, I have decided to open this one.

I know some information about her was given in the topic about the singer Aoi Eir but I think it is better to create a specific dedicated one for Haruna Luna.

Haruna Luna was born in October 11th 1991
She early got interesting in singing. At 15th, She was selected to sing the main title of the web radio "Rental Magica".

But she started getting popular when she became a fashion model for the KERA magazine and the Marui shops.

She managed to be a finalist at the 4th All-Japan Anime Song Contest in 2011.
Her way met the Kajiura's one when she was selected to perform the ending theme of the anime "Fate/Zero" with the title "Sora wa takaku, Kaze wa utau" in 2012.
In November 2012, she released a new single "Overfly", title used for the anime "Sword Art Online" in which Yuki Kajiura is in charge of the soundtrack.
A new single "Kimi ga kureta sekai" was released May 15th of this year and is currently used as the ending song of the Japanese/French TV show "Japan in Motion".

This year, Haruna Luna was one of the guest of the Sakura-Con but also of the Kawaii Matsuri

Interesting. Thanks for compiling this, FxMacCobra.

I'm happy that both she and Aoi Eir already had their official VEVO accounts on Youtube, so that anyone from outside Japan can finally watch their videos.

I'm curious on how her latest single will be...

Depending on the circumstances, I may either try to buy it or just wait for her album to come out and buy its limited edition, like what I did with Eir...
R

Thank you FxMacCobra for making this thread. I searched the forum just a few days ago looking for a Luna Haruna thread. I thought there must be one, Yuki co-wrote her first single ... but at that time there wasn't.

Your 'official site' link calls up her Spacecraft profile. She has another web site which Sony seem to think 'official'

Nico Nico and the new single:

When this photo turned up in KOTOKO's blog a few weeks ago it was something of an eye opener. KOTOKO is 150cm.

She release 1 most single resently

http://www.harunaluna.jp/index.html
you can hear samples here http://www.sonymusic.co.jp/?70007032_SE ... 1311_02SFL (and you can probably find the whole single by googling the title or product code) it came with a DVD with PV and various "making of" vids for the photoshoot and the PV.

About the songs, they're not bad but kinda mainsteam, the best is track #3 for me

#3 is kinda Sound-horizon-ish since it has some haruna speaking in the beginning, oh and #1 turned out good, #2 isnt bad too.

What seems to be Haruna's first album http://www.sonymusic.co.jp/Music/Arch/S ... index.html
N 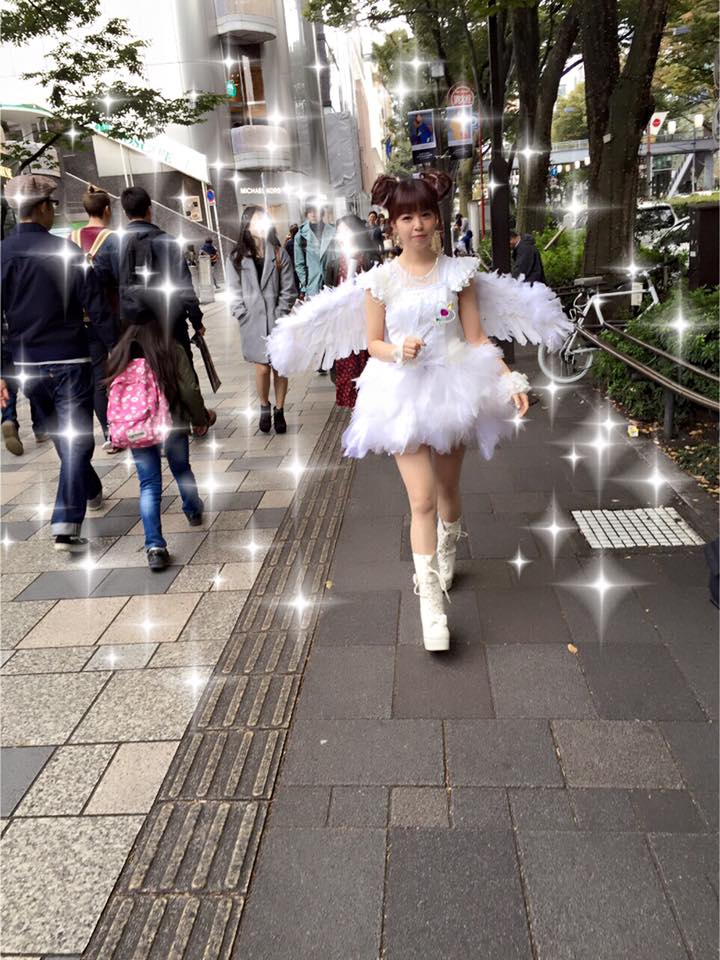 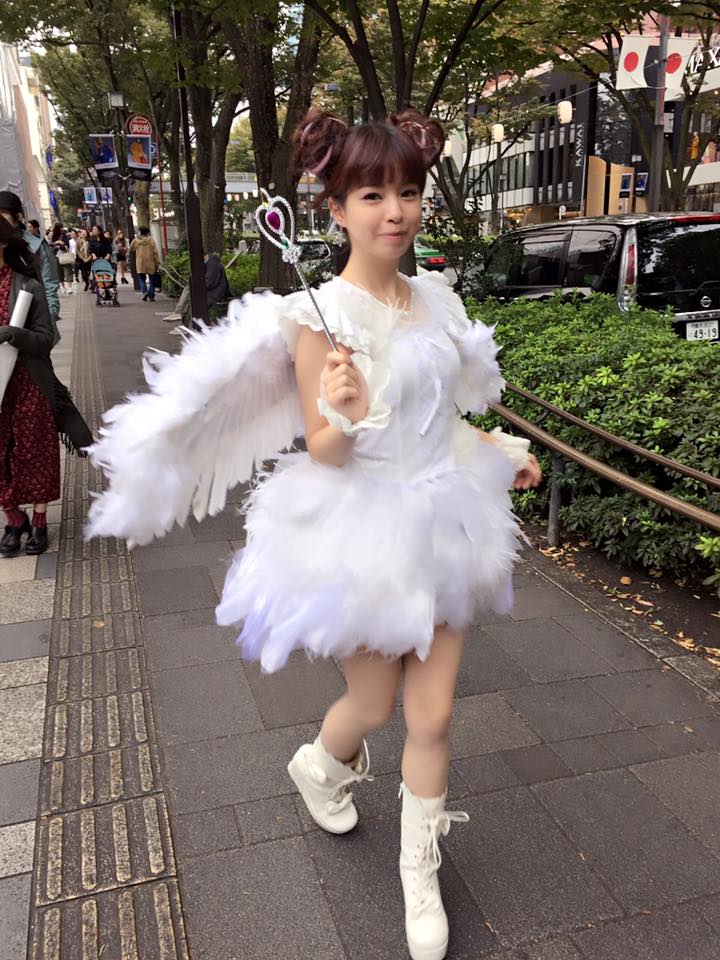 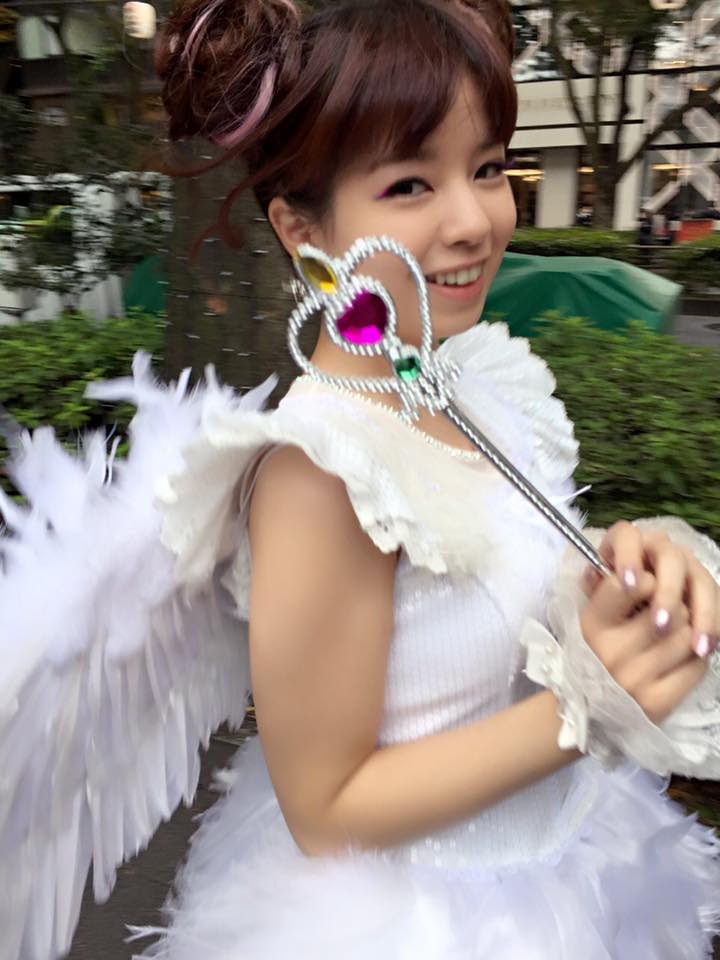 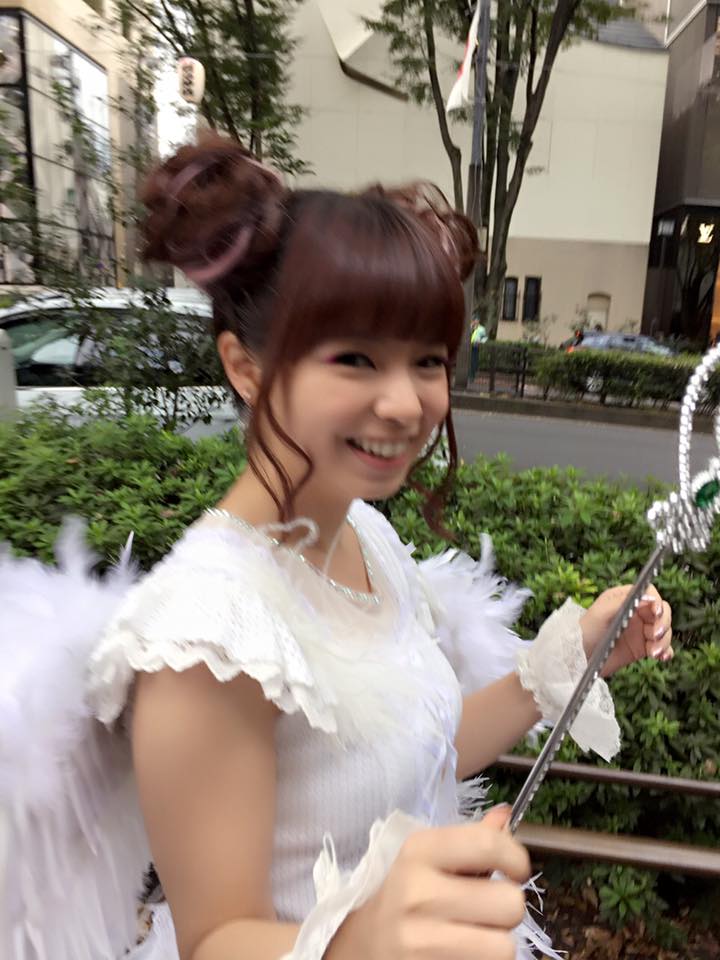 ^That is so cute! 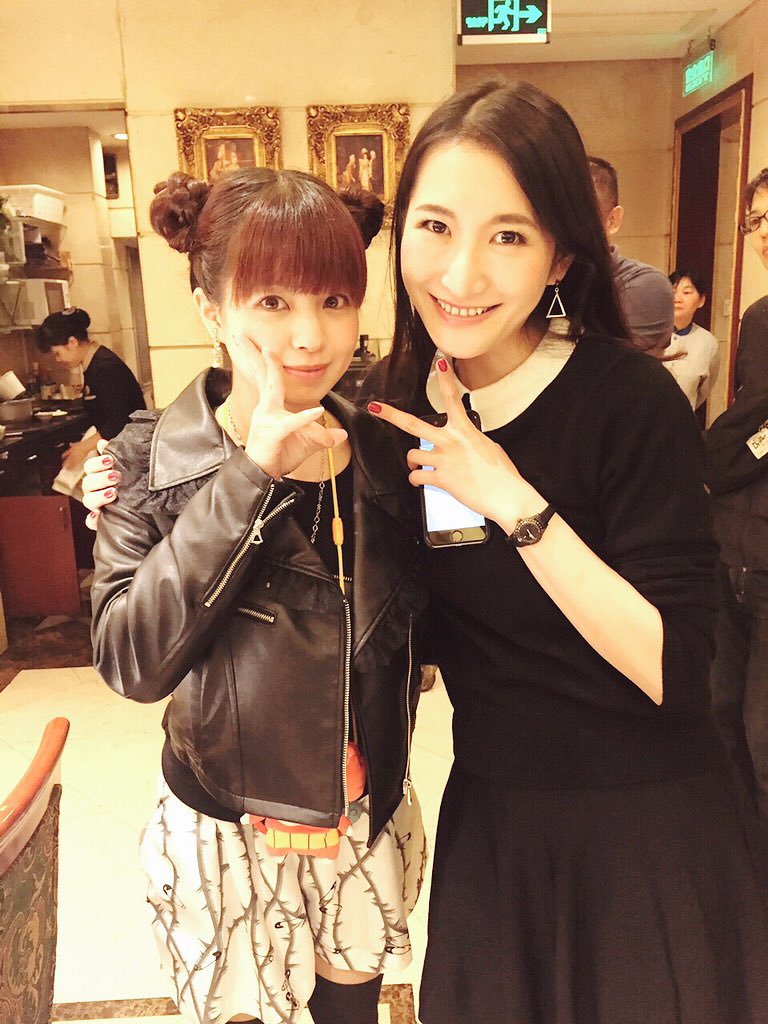 Wasn't she like the only other singer they had, besides the boy band? So it's only Wakana now?

Lorde-Kowz said:
Wasn't she like the only other singer they had, besides the boy band? So it's only Wakana now?
Click to expand...

SC already removed the Singer/Music Artist Section on their website (I think what they called Space Craft Produce or some sort). While Wakana and Luna is only listed under FC
G

Yuuka left Spacecraft before YK did.