The single's out on streaming services. I like landscape quite a bit, especially the refrain which I wasn't expecting at all.

So I listened to both songs yesterday, but listened to them again today to confirm my opinion. In short: I love ‘em both so much.

Disclose feels like staring into a dark abyss and falling into insanity. It’s very unstructured but I really like it that way? Like I said, pure insanity. I will also say that I’m extremely biased since Hikaru’s darker singing got me into Kalafina and her extreme emotion confirmed it. Admittedly, the part after the bridge made me tear up, she just sounds so raw and defeated.

Landscape, meanwhile, is also gorgeous. It’s the day to Disclose’s night. The song just makes me so happy and it just makes me think of skipping through autumn leaves. The synthy part in the chorus was very unexpected but I think it added to the song. It’s beautiful.

I like to think Hikaru is the darker color wheel to Wakana’s lighter one, and I think both of them are excelling in their solo careers. Keiko, I’m not so sure about, but I’m waiting for Lantana for a clearer answer (haven’t listened to the new songs from her live). Back to Hikaru though, her second single was as great, if not better, than her first one. I’m excited to see where she goes from here!

Disclose is boring, landscape is good i guess just not my cup of tea. Wow zionist Hikaru confirmed!!! 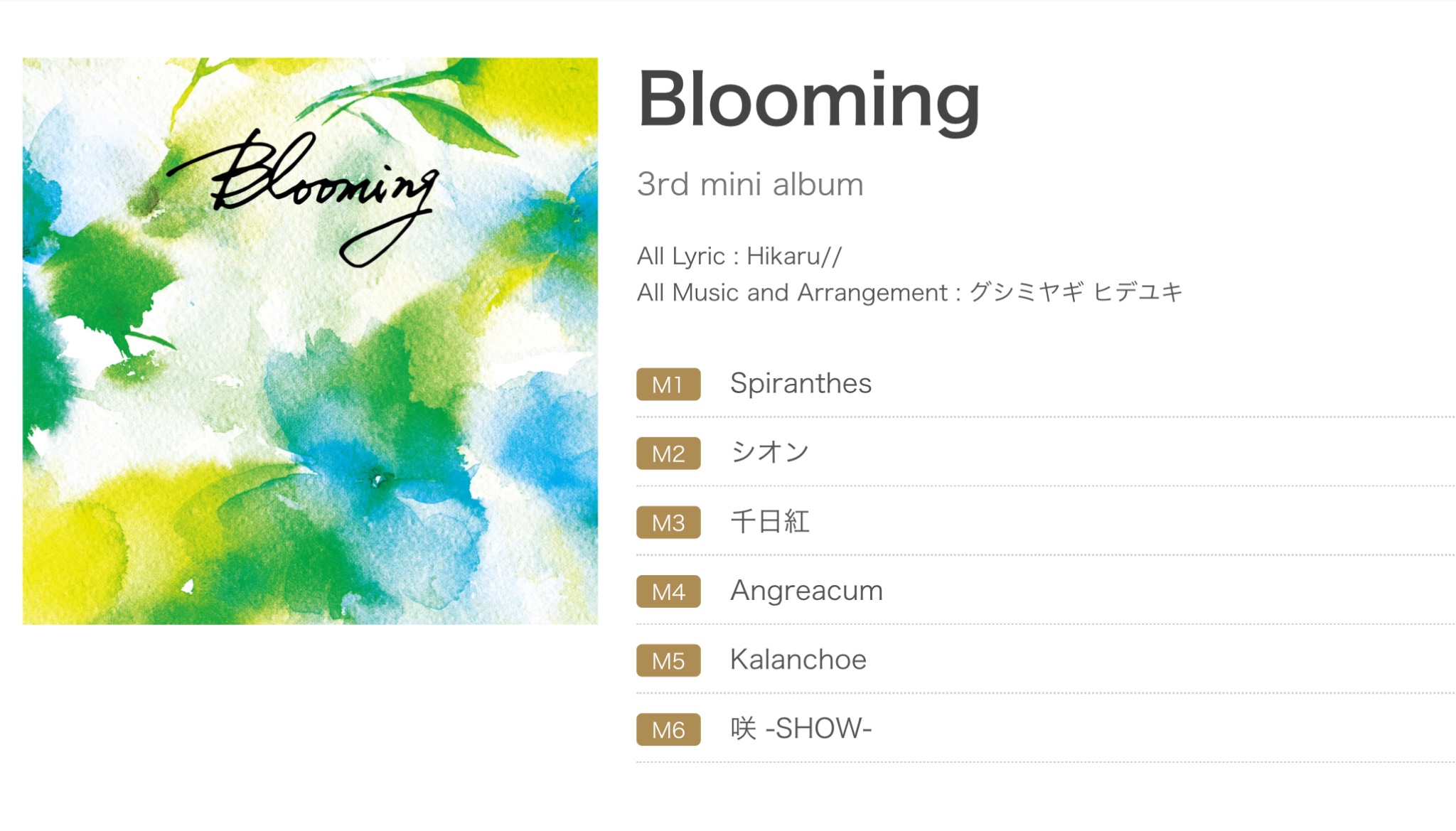 Kalanchoe MV has just been released 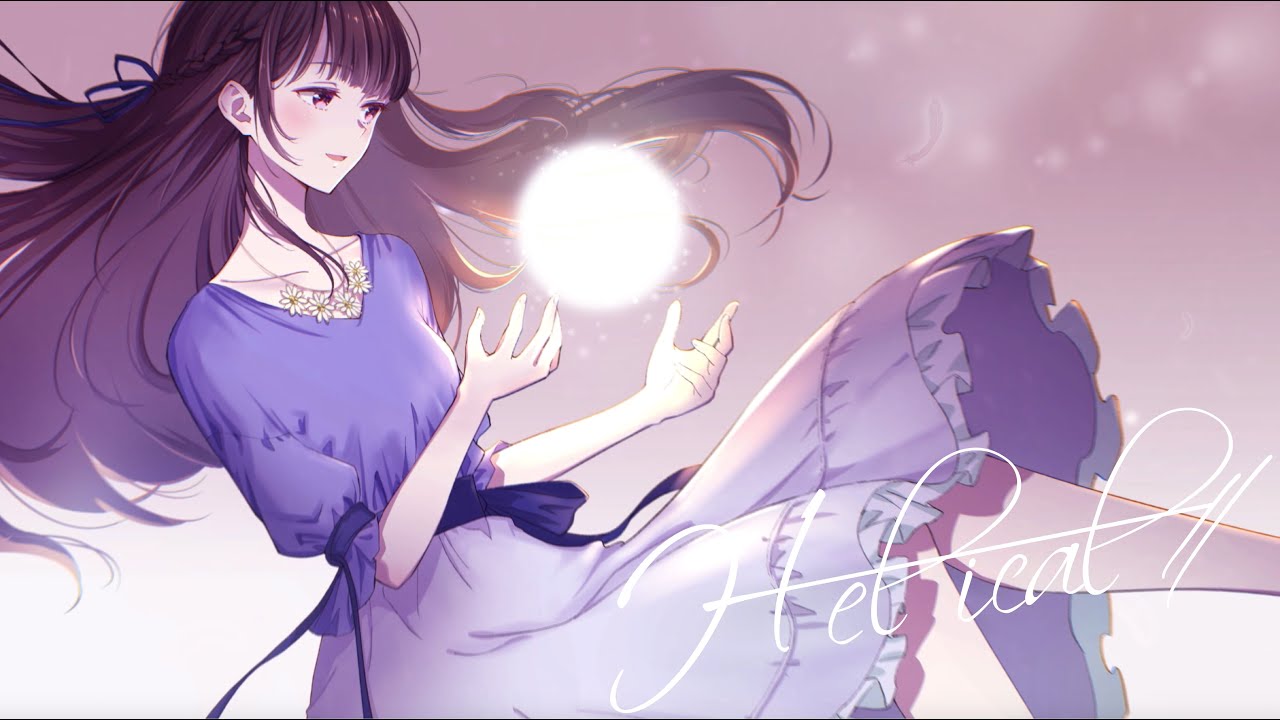 This was nice for me! Very chill, love the artwork as usual, and I’ll definitely enjoy it again on the long morning walk to work. 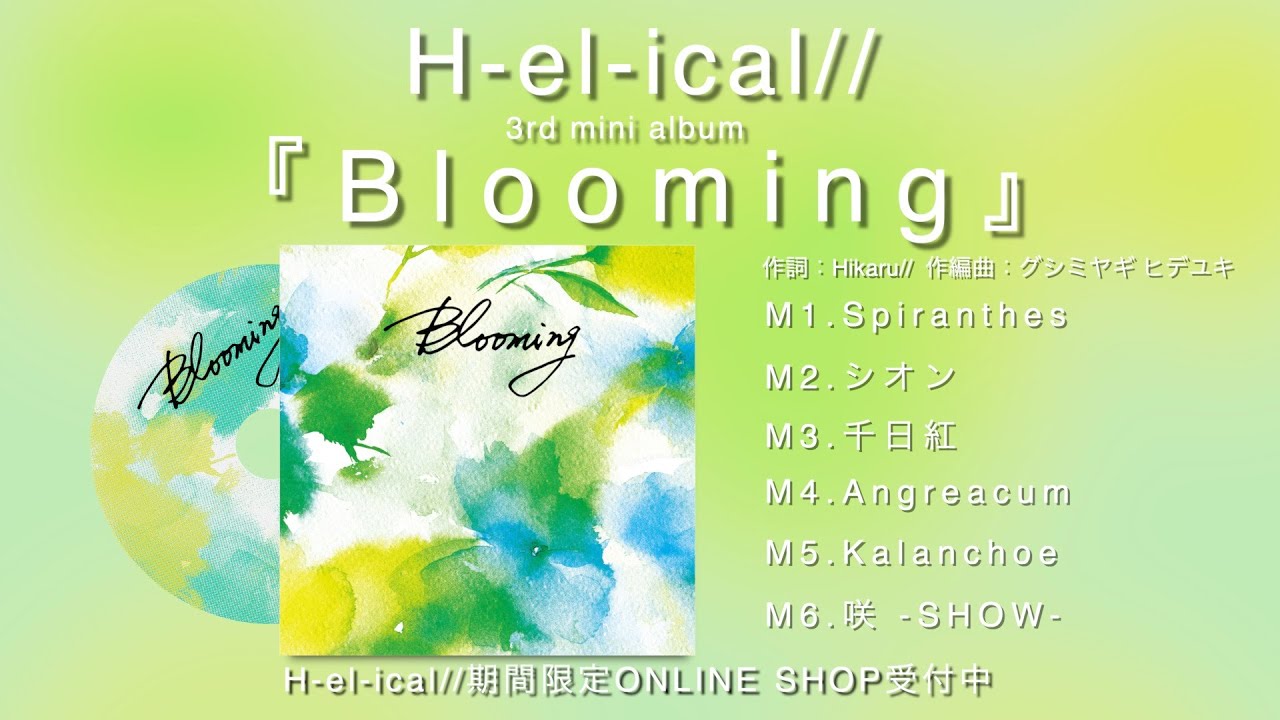 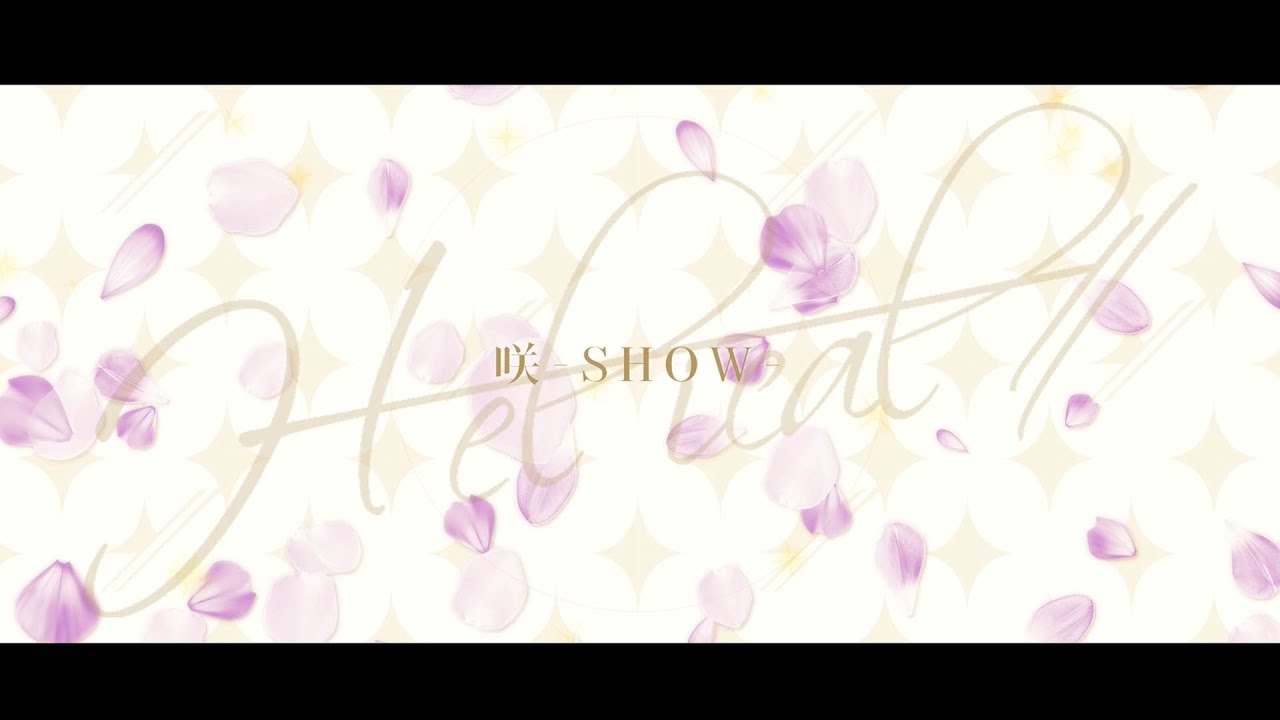 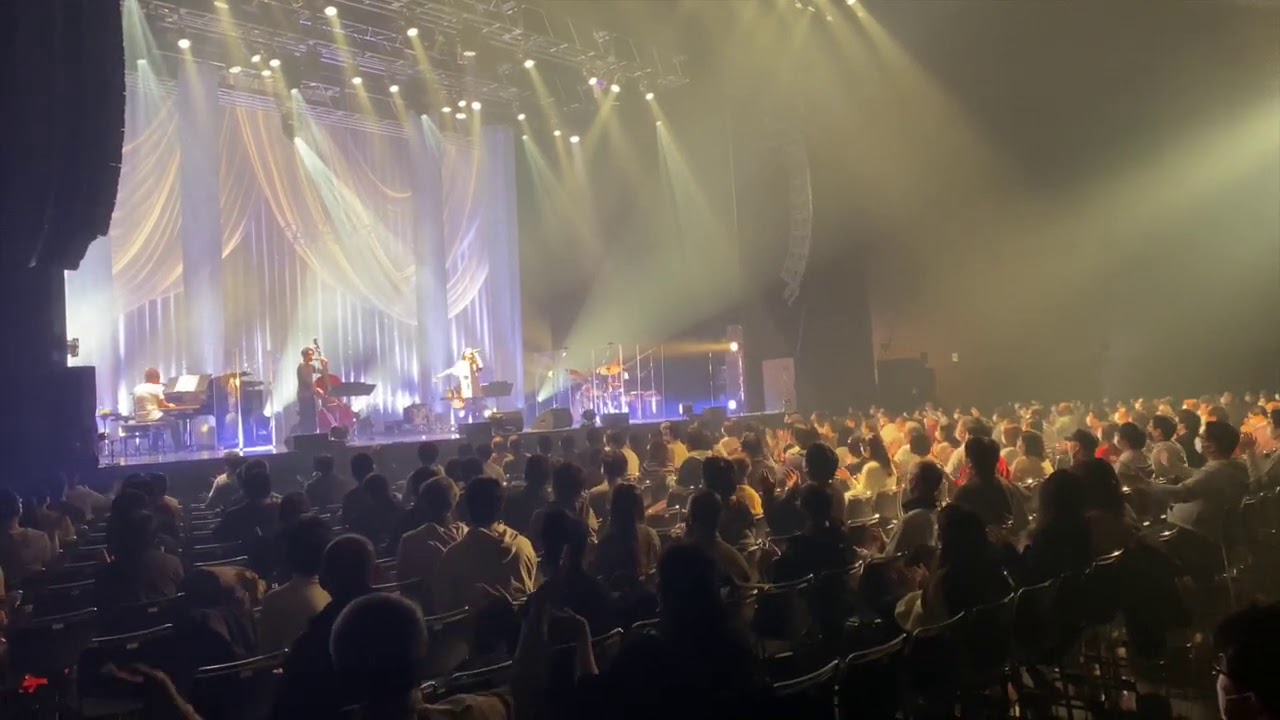 I am surprised they had that many people there with the virus still going. Though Japan doesn't seem as affected as other parts of the world. Glad it went well. I am glad all 3 decided to keep singing, and are finding their own style. Though it does burn a hole in one's wallet, where before it was just one album or single. lol I like 咲-SHOW- quite a bit.

Japan has not enforced a lockdown at all and did relatively well during the first two waves, but currently the cases number per day has been steadily growing, which, I guess will lead to further restrictions. So it seems everyone, Hikaru included, will have to stick to working online for much longer than expected.

It's kinda ironic that "thanks" to the pandemic we can enjoy more content than ever with so much of it being streamed and uploaded.

^Yes, this I do like. Like I got to see Wakana's and Keiko's. So I am grateful for that. As well as some other artists that I wouldn't get to normally. And now they are doing comedy shows and stuff. So it's the only good thing that's come out of it, really. 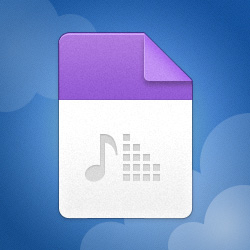 MediaFire is a simple to use free service that lets you put all your photos, documents, music, and video in a single place so you can access them anywhere and share them everywhere.
www.mediafire.com

I generated a vocal-only file of "landscape" (my new favorite H-el-ical song).

is that the stone cold of FJ or not?

Virhell said:
is that the stone cold of FJ or not?
Click to expand...