Go Shiina & Yuki Kajiura to compose for Kimetsu no Yaiba

twitter.com
And “from the edge” contains a male chorus which is rare in my arrangement and is not a classic. Actually, ask this band only. I knew everyone would sing. (Wow!)

twitter.com
It's really part of the English lyrics. It ’s because they record the band and sing in the groove as it is. On-guitar Takuichi Korenaga and on-base Takahashi Jr. Tomoharu-san gave us a great time!

Wow that was totally unexpected. Why she waited for this song to do this ? They could ve helped in those dark Kalafina songs before too.

george1234 said:
They could ve helped in those dark Kalafina songs before too.
Click to expand...

But where would it have "helped"? 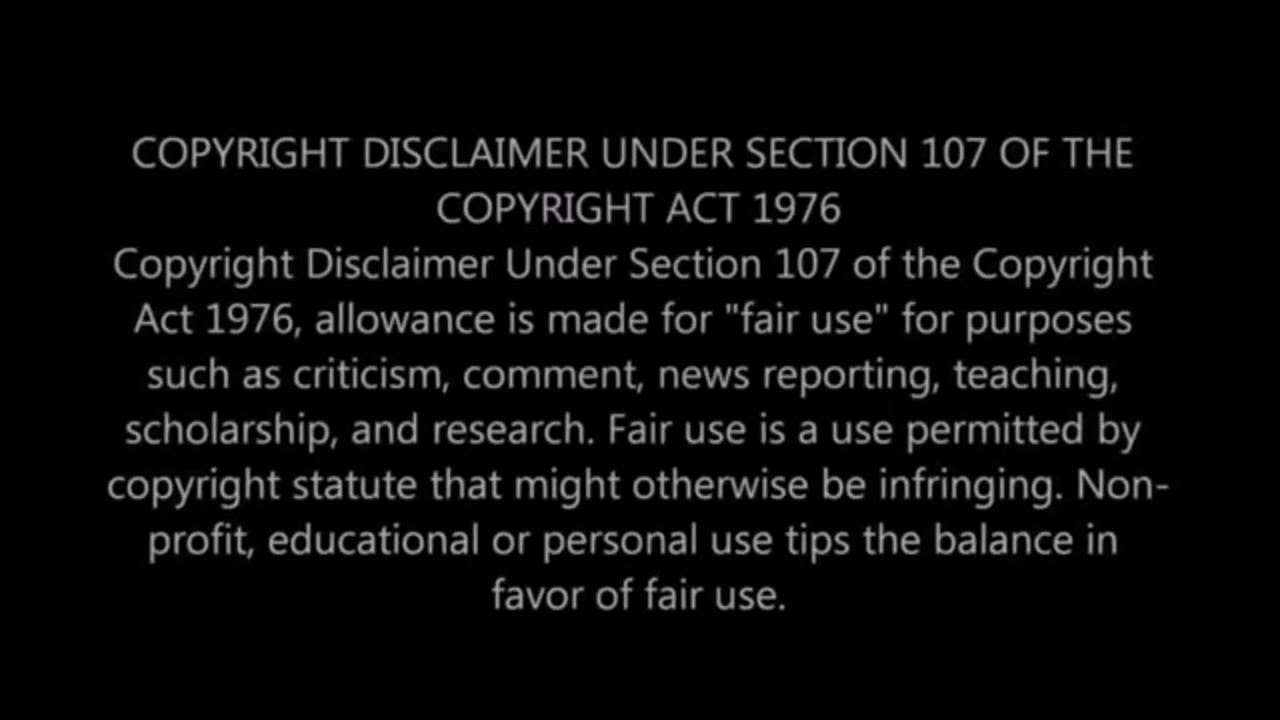 www.youtube.com
Kimetsu OST by Go Shiina is out now btw.

When I saw both to work in an anime. I already knew Kajiura will be compared again and again to boost muh fav composer(Fukusawa vs. Kajiura is still fresh in my mind lol). Now reading comments again why am i not surprised lol.

Just let them be

i dont think its comparable. They should compare on equal terms not 4 tracks Kajiura vs 44 other composer. Composer who gets more tracks has more chances to shine. Besides in UBW it was even more unfair since she only provided some rearrangement yet her tracks were the only soundly interesting thing in that show for me
Last edited: Aug 31, 2019

george1234 said:
On making it darker, more cool, more unique, and having the girls single a little less :P
Click to expand...

I'm not buying any of that but especially the last part. Not that it matters since they are no more. ^_^
Last edited by a moderator: Aug 31, 2019
S

If the comments are anything to go by, Kajiura’s five tracks formed the main pillars of the soundtrack and go shiina wrote his music based on the concepts in Kajiura’s music. No idea if that’s true but apparently that’s what was said in an interview with both composers about the show’s music.

Oh yea i found it https://www.animenewsnetwork.com/feature/2019-08-28/interview-demon-slayer-producer-yuma-takahashi/.149177


Demon Slayer has two powerhouse composers on its soundtrack, Yuki Kajiura and Gō Shiina. Why were both of them chosen to develop the musical score, and what was the division of composition work like? Did they collaborate on any pieces together?
Click to expand...

As you know, Kajiura-san has been involved in ufotable's Fate projects and Garden of Sinners, while Shiina-san produced music for the Tales series and God Eater, so both of them already had a strong relationship with the studio, just as ufotable has a lot of trust in both of them. After having worked together so many times, the staff at ufotable were the ones to insist on working with both of them for Demon Slayer, because they trust them so much. Kajiura-san has contributed five songs to Demon Slayer, so we began with those as the central pillar to expand the imagery for the soundtrack. Based on the pillar created by those five songs, Shiina-san develops an ongoing film-style score that is matched specifically to scenes in the show. At this point, Shiina-san has contributed probably a couple hundred songs to the series. So they are working from separate processes rather than in a collaboration.
Click to expand...

Thats a quite interesting concept. So in short Kajiura set the style of the soundtrack for the show and the instruments, plus she was the connection between Shiina and Chiaki.


There's been a lot of discussion lately within the industry about working conditions for animators. There's concern over whether studios are able to produce beautiful work like the kind we see in Demon Slayer without overworking the staff. What preparations does a studio like ufotable and its producers take in order to maintain a balance between quality work and the health of animators?

We can't ignore that the number one goal of the studio is to make the most entertaining and amazing-looking anime, but let's be honest, the people working on these shows are only human. Please rest assured that they are taking breaks when they can, and ufotable's staff in particular are going about their work at a healthy pace. So please don't worry about them too much and feel free to enjoy the anime they create.
he probably meant "human slaves" lol
Last edited: Aug 31, 2019

george1234 said:
Thats a quite interesting concept. So in short Kajiura set the style of the soundtrack for the show and the instruments, plus she was the connection between Shiina and Chiaki.
Click to expand...

Is Chiaki contributing vocals on Shiina's stuff too?

I looked at the OST credits and turns out that no, but i had that impression from the musics on the show there was a Chiaki-ish vocal on shiina's bgms too https://vgmdb.net/album/86793

As what I had said from that sao thread about that interview, really questionable. You guys believe that Shiina would base his kny ost on Kajiura's "CENTRAL PILLAR" soundtrack? lol. I bet he was notified first then created those billion osts for the animu. Let us not forget also:
a. Kajiura not as a guest composer cause we need dat Kajiura hype woooo
b. NO 2nd op/ed for a shounen show
c. According to the music page on as to why both Lisa on op/ed, they need to show to continuity feel of the music(or something like that so lisa on both.) If so, why different singer on insert song?
d. Insert song was released first than the ed lol
e. No official coverart for the ed

I've not listened to the Shiina OST so...
N

I doubt the pillars thing too. If they were pillars they wouldnt have used them on just 2 episodes. They's be like themes, in similar way in how swordland pops up in the anime from time to time or across different musics.

e. No official coverart for the ed
Click to expand...

Do you mean this?

tsubasa said:
Do you mean this?
Click to expand...

I mean no proper jacket illustration from anime/ not consider single (we might get one but still no official announcements) from a popular show
You must log in or register to reply here.
Top