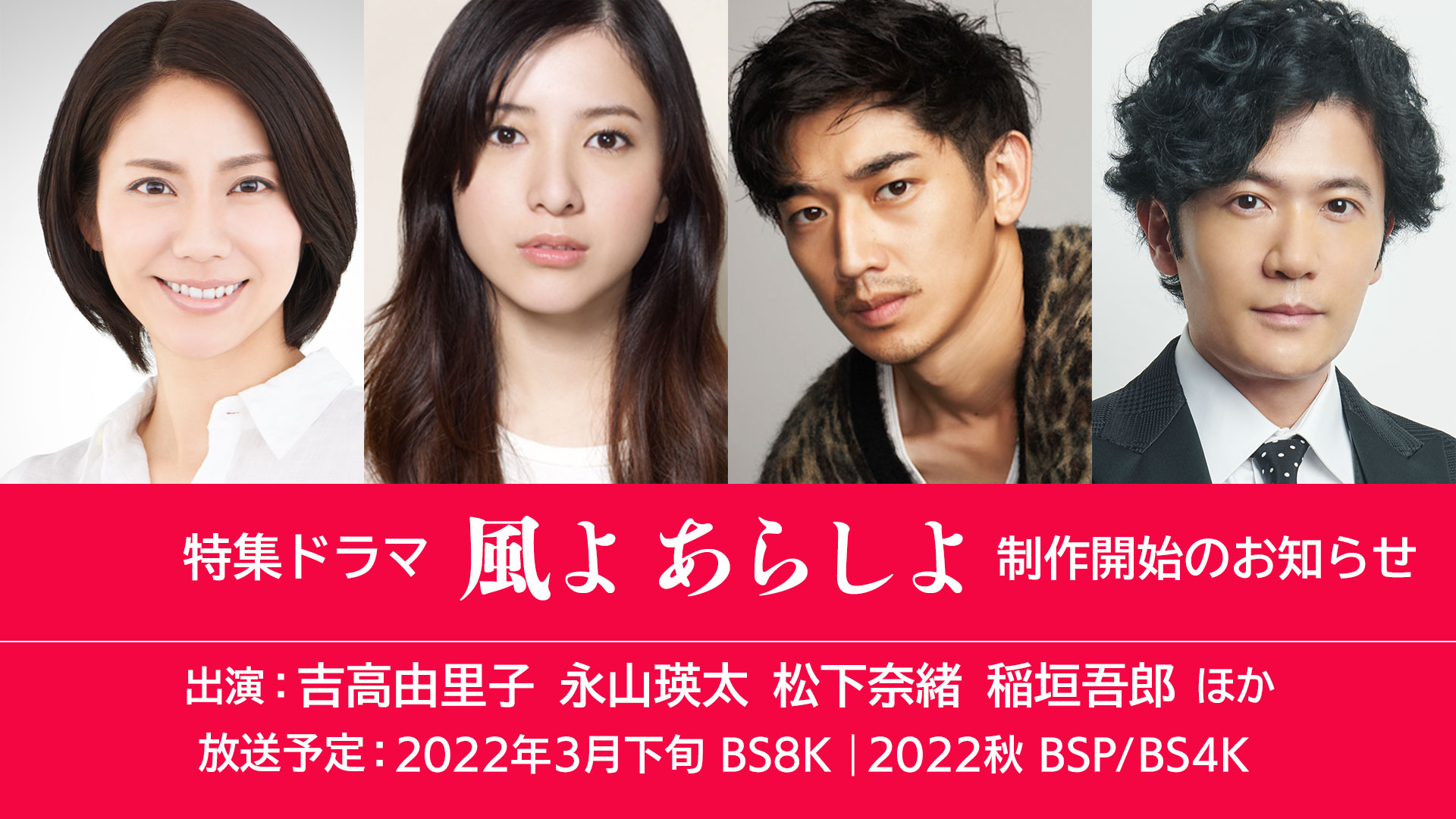 Is it a full drama with episodes or like a movie ?

Seems to be feminism - themed show, about women rights and gender inequality, and also kind of historical too, like Hanako was.

Noe Ito. Women's liberation activist of the Taisho era.
A hundred years ago, with the power of a single brush, she challenged the institution of marriage and social morality head-on.
Her only source of inspiration was her overflowing passion.
She lived a life of unrestrained freedom and was about to blossom as a writer when unreasonable violence took her life at the age of just 28. Her life of bravely confronting the social contradictions of today, such as poverty and gender inequality, is once again powerfully shaking the current stagnation.
Based on the novel by Yuka Murayama, winner of the Yoshikawa Eiji Prize for Literature, and scripted by Mukoda Kuniko Award winner Koichi Yajima, the film features Yuriko Yoshitaka as Noe Ito, and depicts the "flame" of a woman who tried her best to protect freedom.


Synopsis
One hundred years ago, in the Taisho era (1912-1926), Raei Hiratsuka issued a proclamation stating that "from the beginning, women were the sun", and rebelled against the strong tendency of male chauvinism. The women who applauded her began to speak out against society.
Noe Itoh, who grew up in the countryside of Fukuoka, rejected marriage to support her poor family and moved to Tokyo. With a thirst for freedom and overflowing enthusiasm, she supported Radao's bluestocking company and eventually became a "young icon" of the times.
Her first husband, the Dadaists Jun Tsuji, left her, and she met her better half, the anarchist Sakae Osugi, and just as she was about to start to blossom, the Great Kanto Earthquake struck. Unreasonable violence strikes her...


＜Original story by Yuka Murayama
As soon as I caught a glimpse of Yuriko Yoshitaka's nape on the monitor, I got goosebumps. It's Noe, Noe is there...!  The overwhelming presence and power of the image took my breath away.
Before writing this book, I had thought that it was a distant story.
It was not. The people Noe, Osugi and the others fought and defeated are still threatening us today.
What do they have to say to those of us living in the present day who have never stopped saying "NO!

The government will hate it lol.
It's a special and according to the translation it's said to be aired in and not starting from so I think just an episode?
The book has 656 pages tho so could be several, or a long episode, kind of movie I guess. 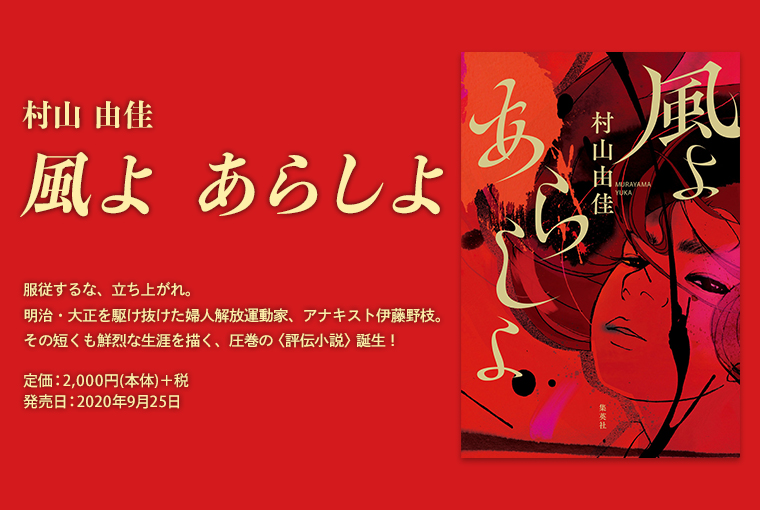 The government will hate it lol.
Click to expand...

Kidding aside, I hope for a release cause her last drama(eien) doesn't have one afaik....

Yes but some of the bgms were in wfs 1, and tbh they were kinda boring. Lets hope this follows the Hanako example.

Ah sorry i forgot about it already

After Eien no Nispa I'm not really looking forward to this, hue.
W

could be good. recently Kajiura is really doing phenomenally imo. so NHK may yet bring out the best from her (again).

We'll see. The OST probably won't be released so I hope it's just meh hue.
You must log in or register to reply here.
Share:
Share
Top