I think there's clearly some parts where she's trying new-ish stuff, even with the violins at the very end, even just the energy of the post-swordland part of "untzuntz" (tbh I feel this is 2tame to call it untzuntz, lol). 2bad she couldn't try harder to avoid swordland.

Someone in ANN comments said Toonami called it "season 1" hurr. Take that as you will.

Anyways, 2 shows with Kajiura at about the same time. Woof.

Are these vocals from 1:11 to 1:17 or just the brass? I really like this part.
Could have been interesting to have the "samurai vocal" at 0:34 part of the track, but most likely not since it's not in the first trailer (it's just the title displaying here). 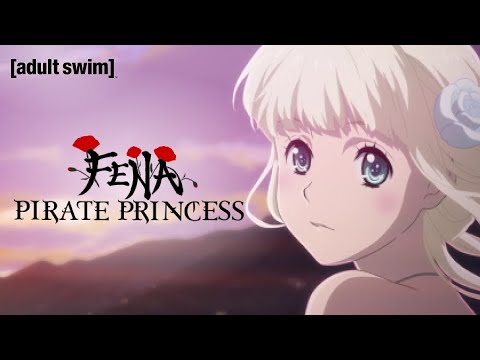 Follow the high seas journey of Fena Houtman as she and her crew of Japanese samurai evade great dangers and unlock her family secrets. Fena: Pirate Princess...

This is a different trailer with different bgm right? The humming tho...we gonna get a song?

Hm not so interesting this one. I like the first track from the one grunty posted today. Choir + e-guitar at same time are kinda rare in Kajiura music :)

Uh. This is really turning into some sort of SAO remix OST.

Think I'm more on board with Vanitas after these trailers. It has more variety. (But I also disliked most of the short PVs for Vanitas before liking the tracks in the show so who knows.)

I just hope there would be more adventure landscapes OST in the animu cause that's wat it matters to me mostly lol. And they already spoiled most of the battle tracks?(yay omg battle hype lolz /s) in their trailers so praying it's the same case as Vanitas(better OSTs in episodes) as grunty said

Curious in Fena's lalala tho. Most likely eng dub did that (The vocal kinda matched the eng VA+Considering there's a eng ver. of pripri insert songs) but if not, it's a different utahime right?

And thats...not just a simple lullaby with basic melodies too I think?

Edit: OMG Wait we might get jp's PV next like last time right? Cause JP's side have more in-yo-face staff credits on the trailers and we didn't get it on new trailers lol

From ANN: Crunchyroll and Adult Swim announced on Tuesday that the first two episodes of the new "Crunchyroll Originals" anime Fena: Pirate Princess will premiere on August 14

so far fena does not amuse me, in fact it infuriates me with the swordland bit. no it's just arggghhhh. i may grow to like it lol if it diverges enough from that initial part. (also tokyo konsei saying misterioso all the time gets under my skin grr)

vanitas already has nice tracks, perhaps fena may too.

FINALLY I SAW SOMEONE SAY XENA, AT LAST. lol

Music was interesting. Lots of texture going there. It’s not dazzling so far but after Vanitas I’ll hold off judgment until the premier

I’m actually really surprised by how little staff has been announced. No word on the sound director or even the character designer.

JUNNA will perform the OP according to VGMdB (no other source at the moment, wait for the trailer later -today?).

vgmdb.net
Honestly I was expecting that from FlyingDog... I love her with the Walküre but not so much her solo career.

Sora said:
I’m actually really surprised by how little staff has been announced. No word on the sound director or even the character designer.
Click to expand...

Amerikka doesn't care and Japan has time until October. :)

I'm not that well versed in JUNNA but she definitely had solo bops. (Vai Ya Vai, Here)

Maybe having Kajiura in OP composition is too much but it's watever cause most of her produced OP(kala & fj) is not well received here lol...As for ED..will it happen then??

BTW, what anime was the last time that has Kajiura-Flying Dog soundtrack? Pandora? 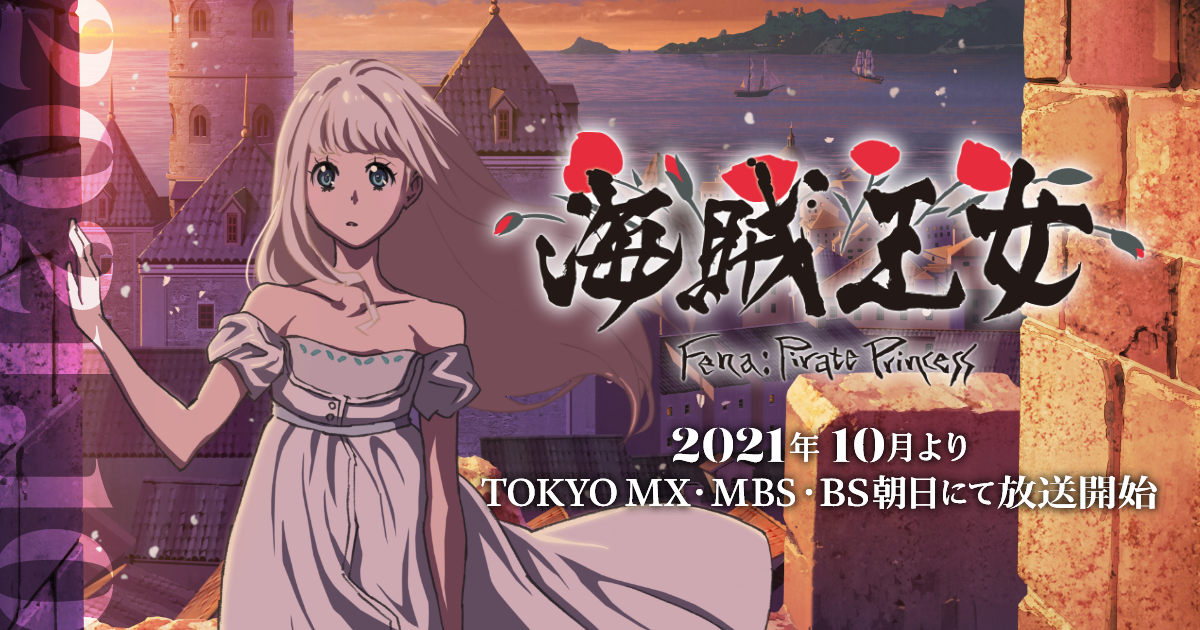 There will be also an English interpretation by Joelle!

Edit: Oh wow, that BD extra on the single is quite stacked.

Damn, you edited yours before me, lol. (The "edited by" doesn't show on your post. ;p)

New OP will have english interpretation by Joelle btw as I said in the new thread
Last edited: Jul 23, 2021

I could be wrong but they always use that "recorded" as "included" on CD, so I don't think it's sung by Joelle. I think they would've had "Uta: Joelle" rather than just "English Translation: Joelle also recorded" in that line.
But I could be wrong.

On the other hand JUNNA singing in English. Iunno about that. If it were AKINO then yes... but JUNNA hmmm. 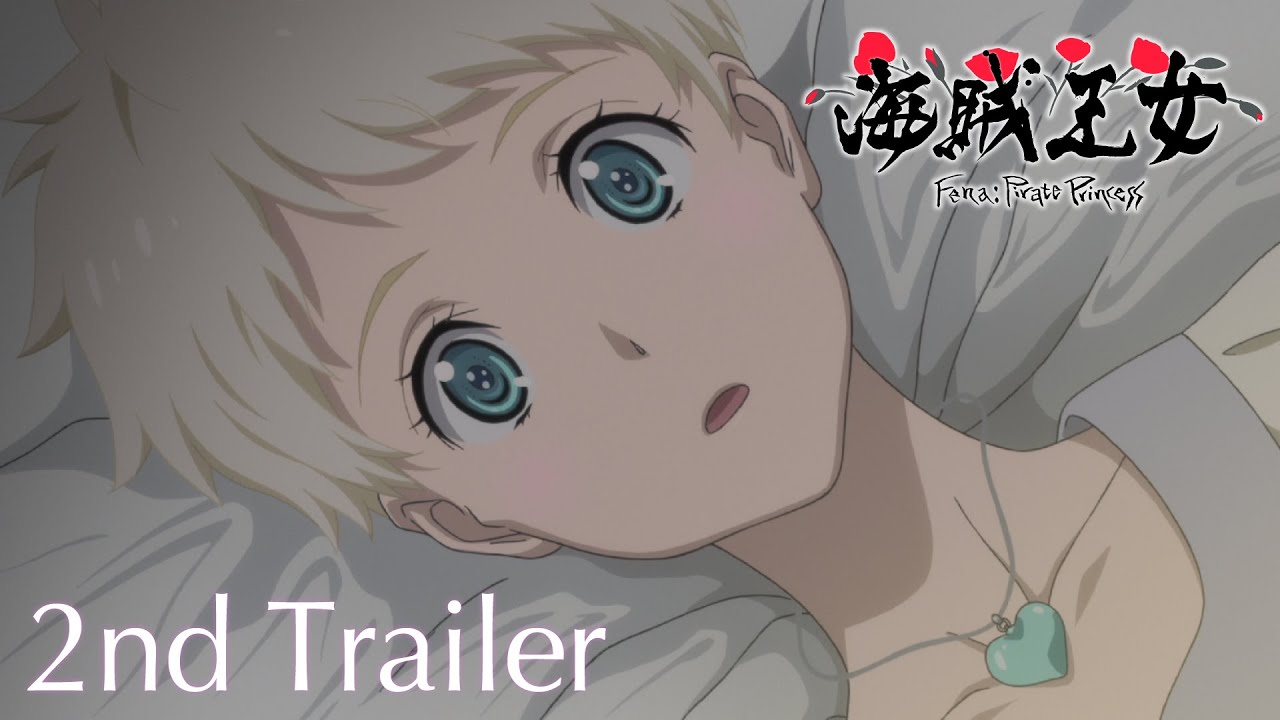