Someone wanted me to identify a song
( http://www.youtube.com/watch?v=UyXpUq5xOfQ ), which I thought was by Ayane 彩音

The actual song took some hunting down:

This was on an out-of-print dojin release:

Another song sung by Ayane with the same writer (Tatsuya "Tatsh" Shimizu), is Fractional Vision:

which is available on:

So far I've seen Ayane twice live, once with Aira Yuuki and Yumi Hara on 30 August 2013 at TwinBox Akihabara, and also at 5pb Live at Tokyo Dome City Hall on 24 November 2013. At the earlier concert I purchased:

and received a card that had been pre-autographed by Ayane: 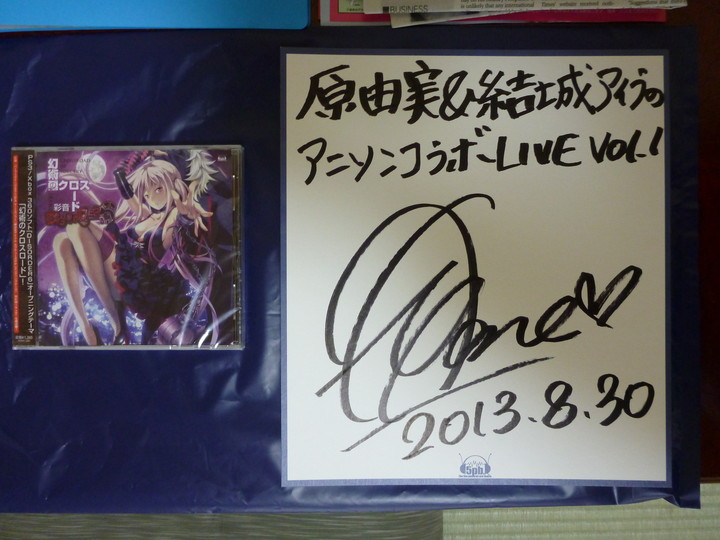 Ayane is quite a good singer in my opinion~

忘却の剣 (Boukyaku no Tsurugi) (b-side to Lunatic Tears, think its some game's OST): 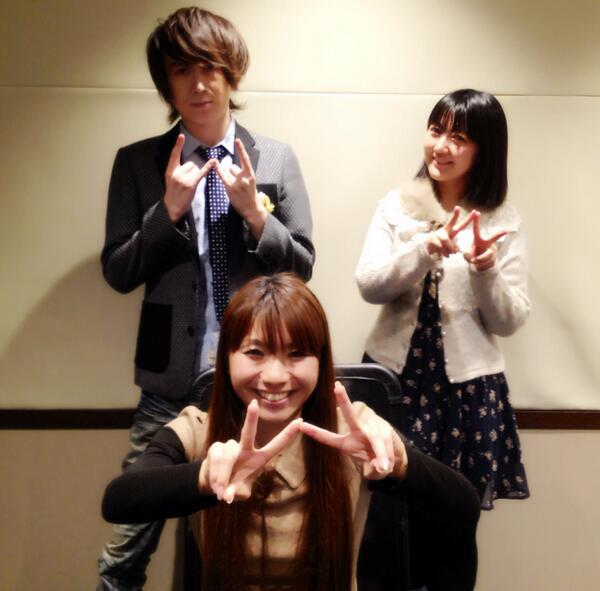 (Chiyomaru Shikura and Haruko Momoi in the background?) 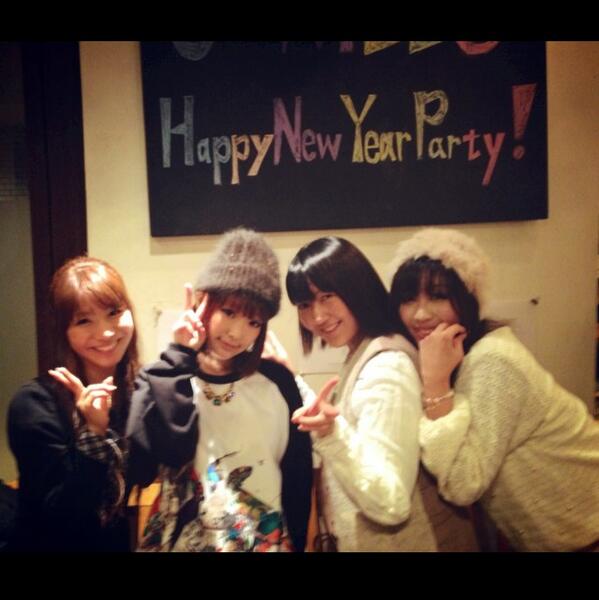 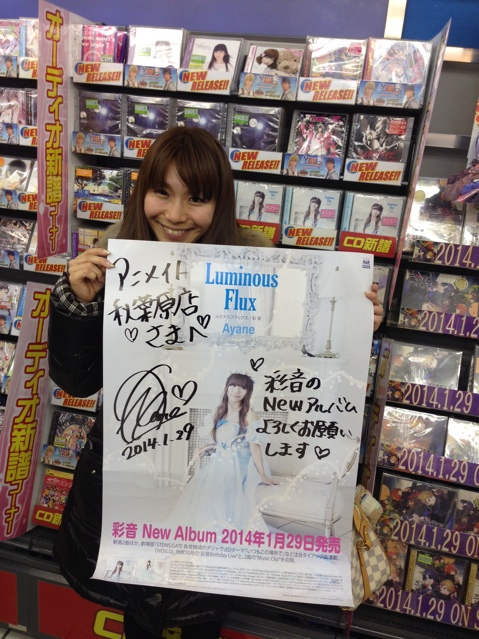 The Japanese Chamber of Commerce of Chicago and the Chicago Japanese Club are pleased to announce the special performance of Daichi and Ayane from Japan.

The 22-year-old Japanese human beat-box, DAICHI, began teaching himself his amazing skill at the young age of 10. Without using any instruments or machines, DAICHI can make more than 50 different sounds using his voice, and can play rhythm beat and sing a melody at the same time. DAICHI is known internationally for his talents and he has opened for such artists as Boys II Men and collaborated with numerous singers, dancers, DJs and performers.

The Third Place Winner of Apollo Theater Amateur Night 2012!!
In February, 2012, DAICHI won the “REMIX ROUND” of the Apollo Theater in New York with most votes on the internet. In October, he appeared on the stage of the Apollo Theater and became the champion 2 weeks in a row, the second round and the season finale. The final championship was held on Nov 14th, 2012, and Daichi got third place with a huge cheer from the audience in NY.

Recorded Over 22 million Views on a Single Video on YouTube!!
At the age of 18, he posted a video of his beatbox performance, which he filmed in his room by himself, on YouTube. Then suddenly, he started to gain massive attention from all over the world. This video has recorded more than 22 million views, and the YouTube channel DaichiBeatboxer has more than 145,000 subscribers.

In 2008, her song “Lunatic Tears” (from the PC game11eyes) won her the Golden Award for Theme Song Award of Bishoujo Game Awards.

In 2013, Ayane released several songs which were used for vastly popular Sci-Fi adventure series 「STEINS;GATE」 which expanded her name value internatinally. After being invited to “China International Cartoon Festival (CICF)” in Guangzhou, China, she participated the count down event, “Anison King 2013″ at the end of the year to wrap up her successful year.

To celebrate her 10th anniversary, she has released the 4th album “Luminous Flux” and started the tour. In April, she is invited to the music event in Russia.

Ayane heads off to Russia: 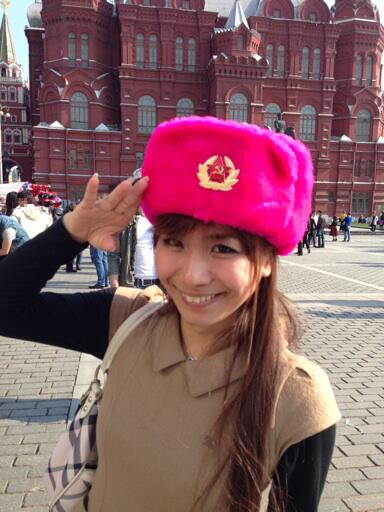 Setlist from her show: 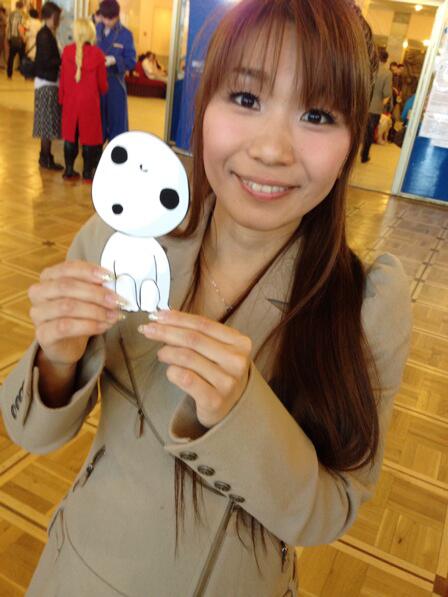 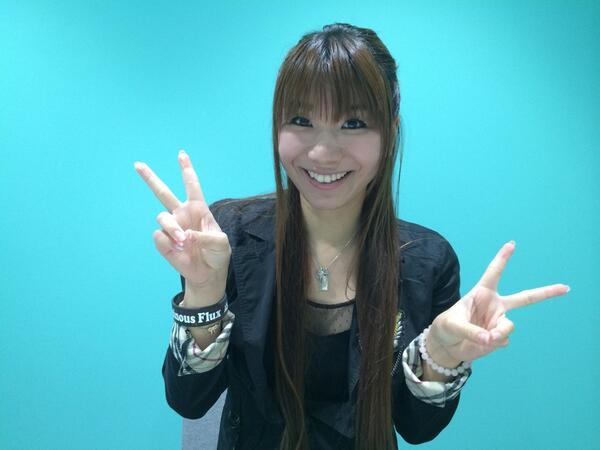 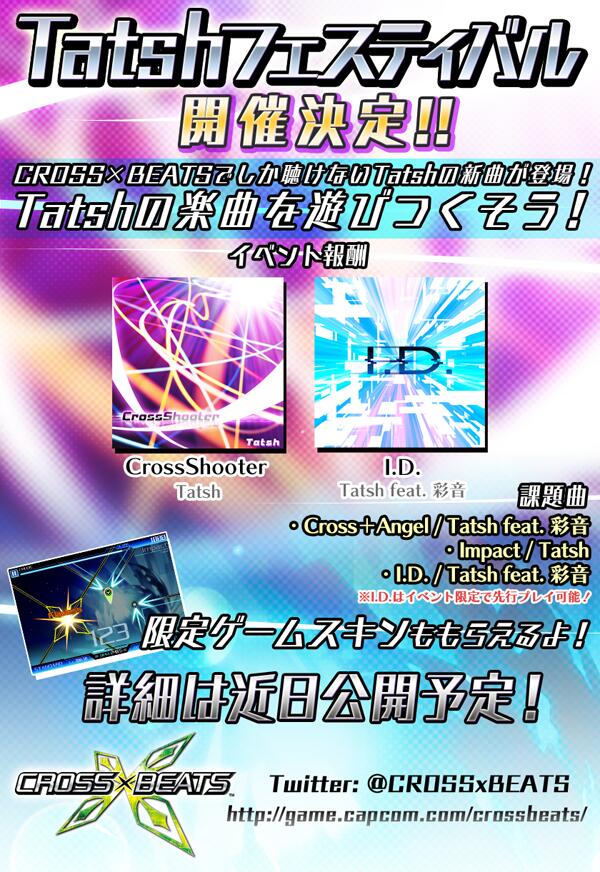 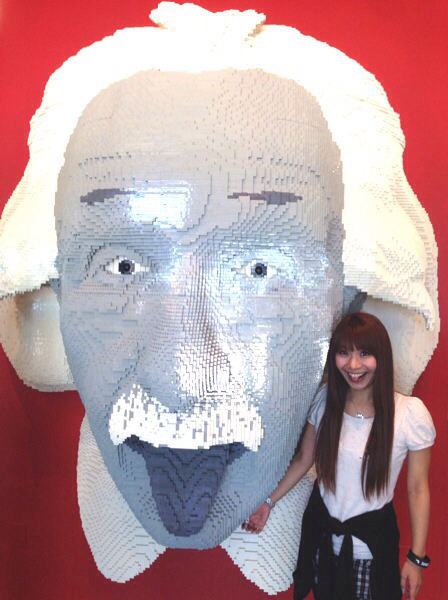 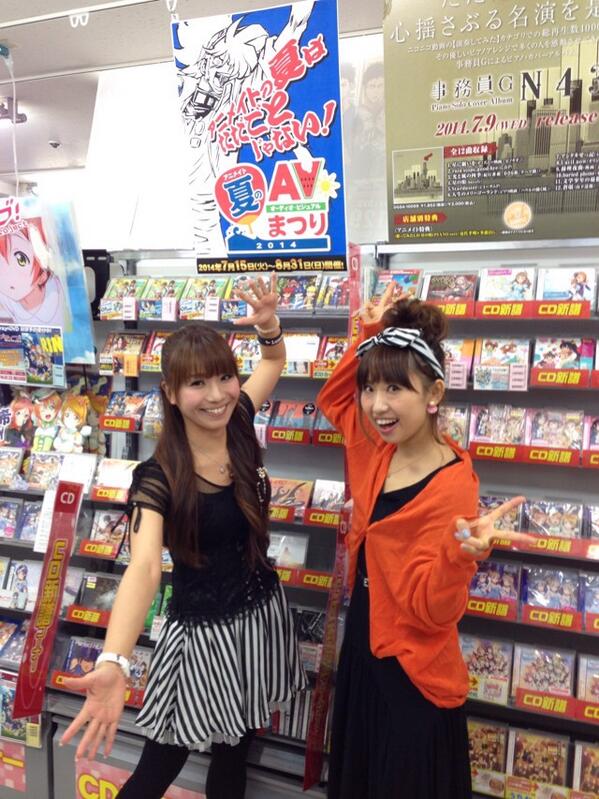 Ayane will be on Kaori Oda's Colorful Mode radio programme next week: